The Hong Kong Scrabble Team has won the second East Asian Scrabble Championship in Hong Kong by winning 42 out of 50 games. The Championship is rated by the World English-Language Scrabble® Players Association (WESPA). 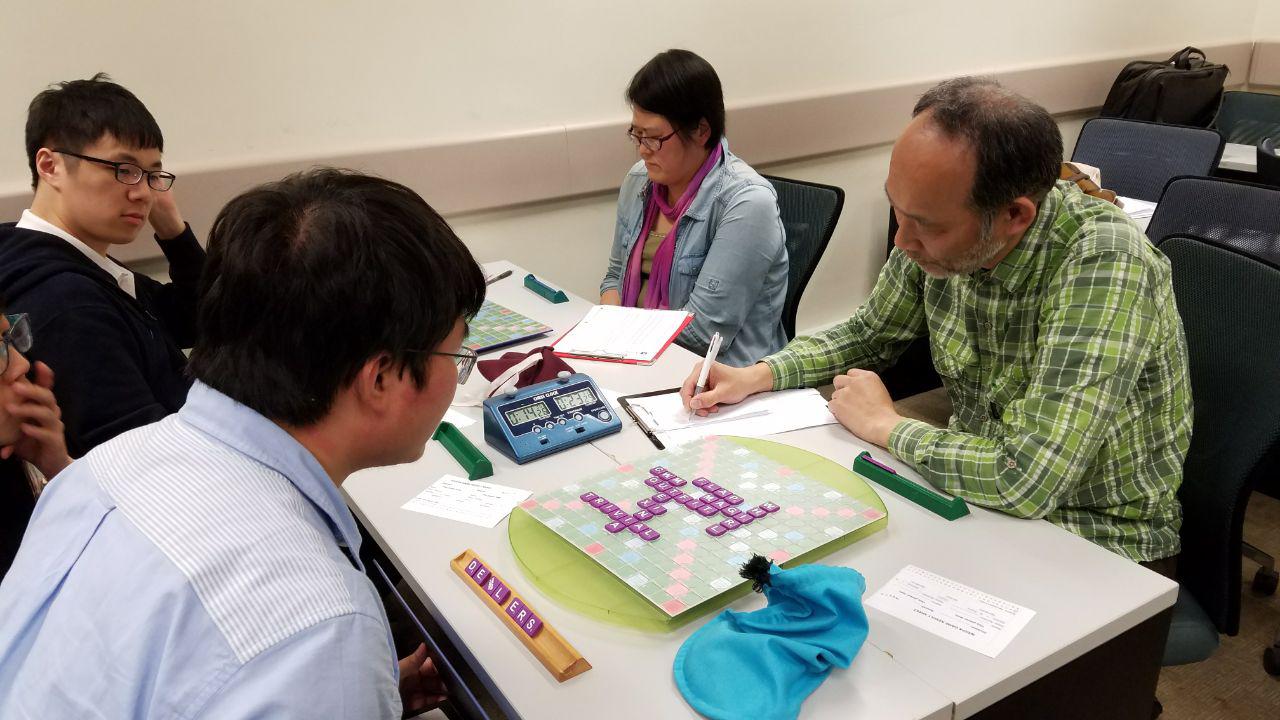 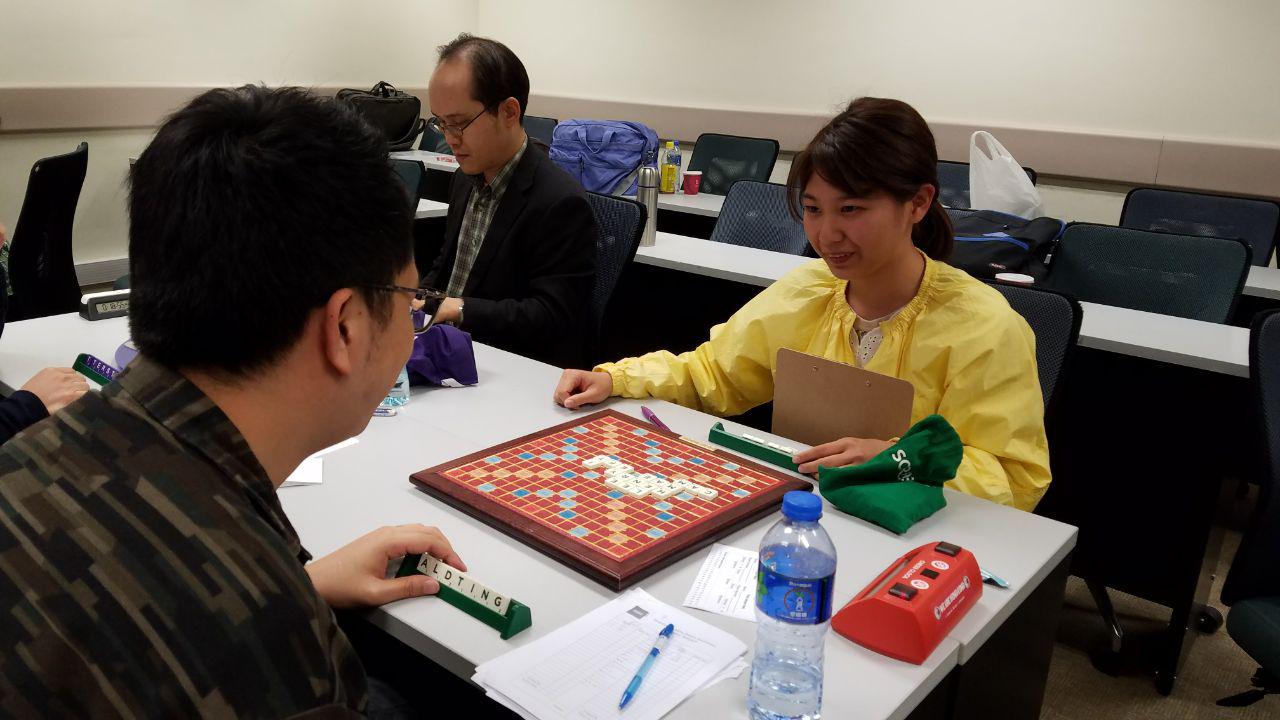 Members of the Hong Kong Scrabble Team for the Championship includes Brian PO from the Methodist College, who got the Most Improved Player award in the last WESPA Youth Cup, Carson IP, two-time Hong Kong Champion, Euclid HUI from the University of Hong Kong, who became the new Hong Kong Champion afterwards in April, Felix KWOK, and Kelvin LAM.

The Japanese team include 3 experienced players, Isao Takemura, Kunihiko Kuroda, and Warodom Geamsakul, and 2 players new to international competitive Scrabble, Katherine Song and China Okamoto. China is a student from the Hiroshima International University. With the participation of young players, it is hoped that the youth Scrabble development in Japan can be fostered. 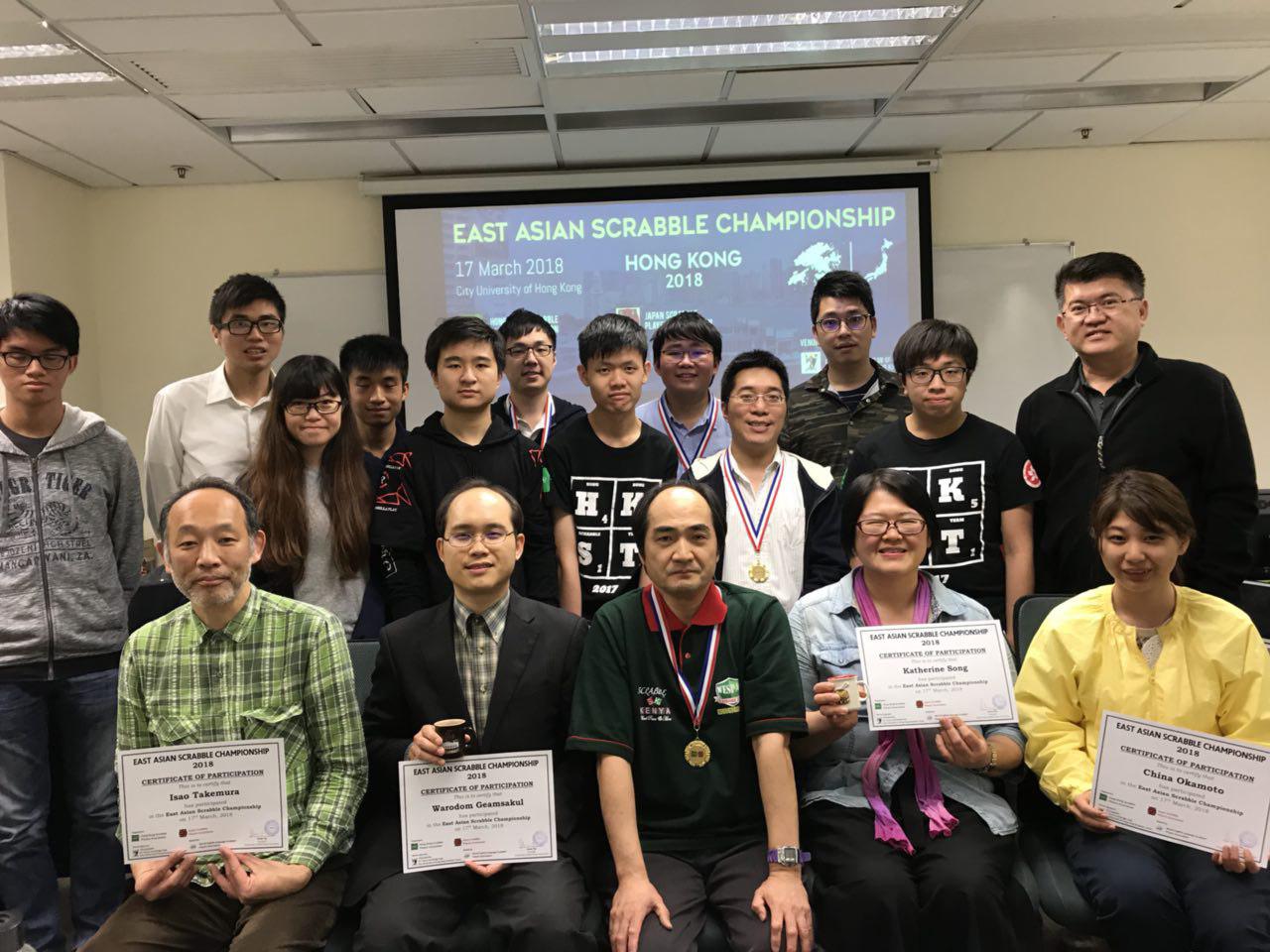 Full results can be viewed here.