Scrabble is a word board game in which two players score points by placing tiles, each bearing a single letter, onto a game board which is divided into a 15×15 grid of squares in order to form words scoring as many points as possible. Competitive Scrabble follows global standard rules, the WESPA Rules Version 3, and a standard word list, Collins Scrabble Words 2015. Competitive Scrabble is a kind of Mind Sport. 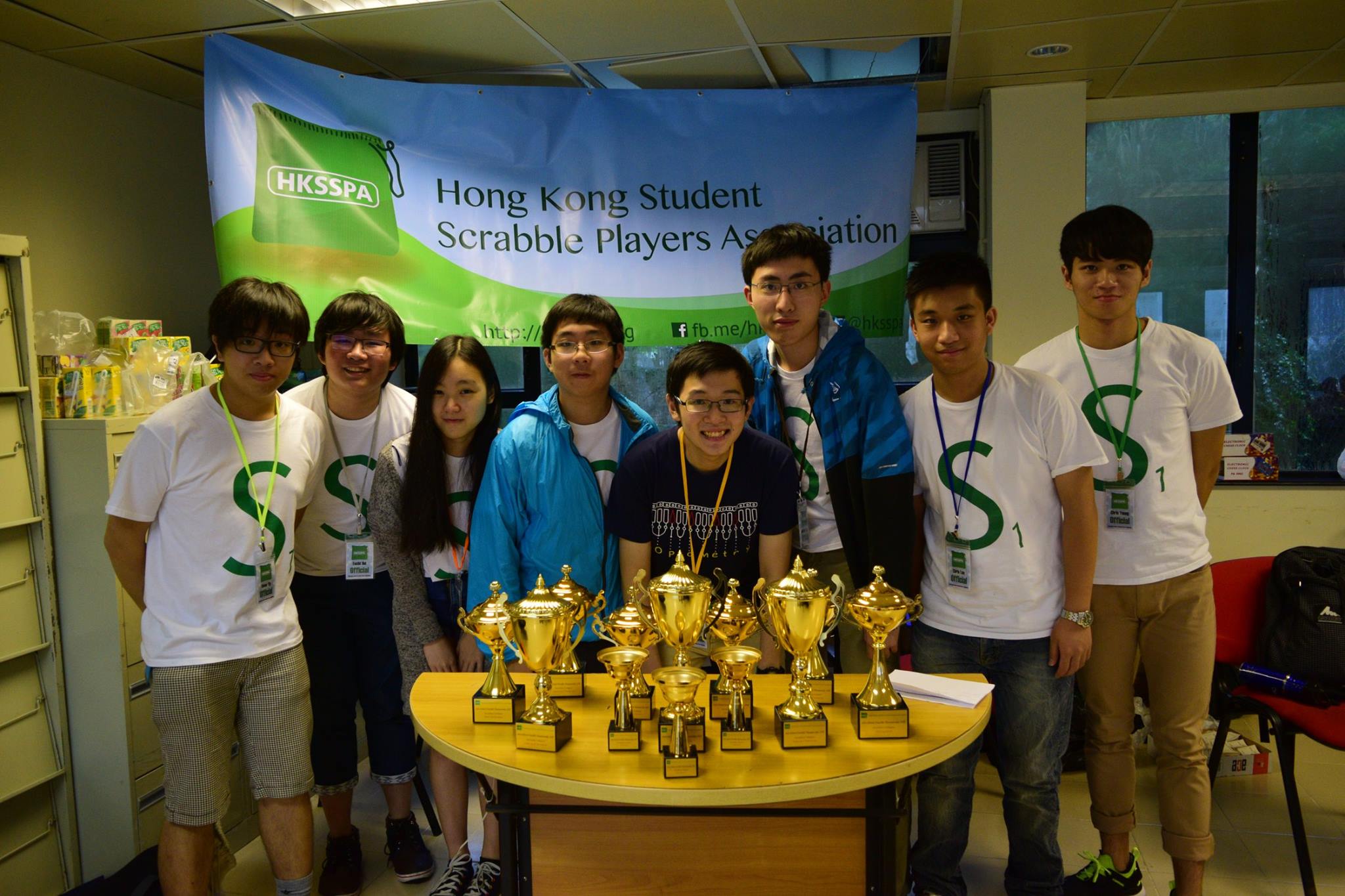 Our Association was founded in 2014 as “Hong Kong Student Scrabble Players Association” (HKSSPA), and in 2015 merged with the main local group organising tournaments for the general community. We organise a mixture of school and open tournaments regularly throughout the year, and maintain a rating and ranking system for the players.

During 2016 the HKSPA organised the first tournaments in Hong Kong that qualified for world rankings as well as the local ones, and started to attract overseas players to compete. 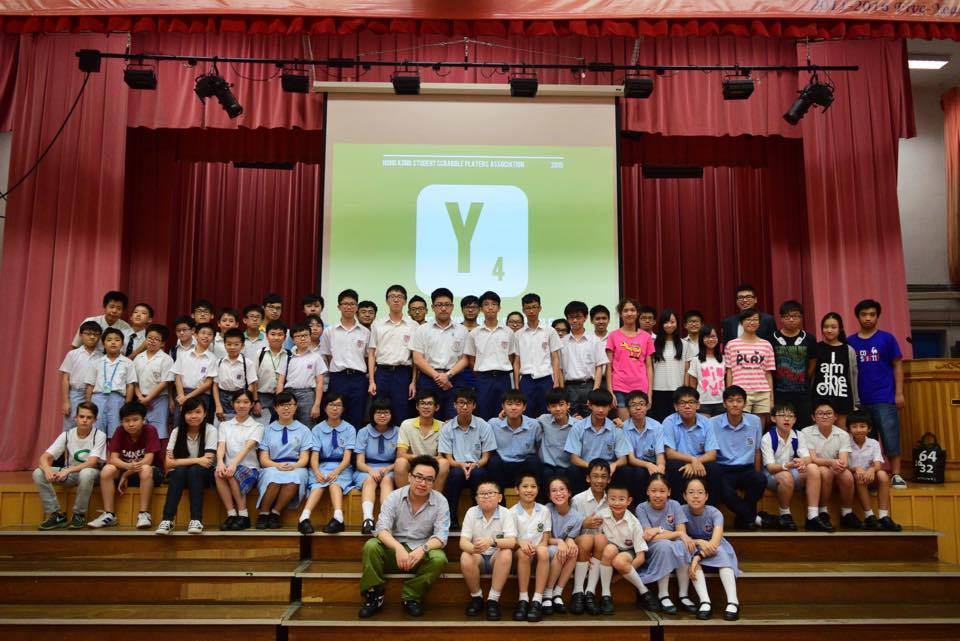 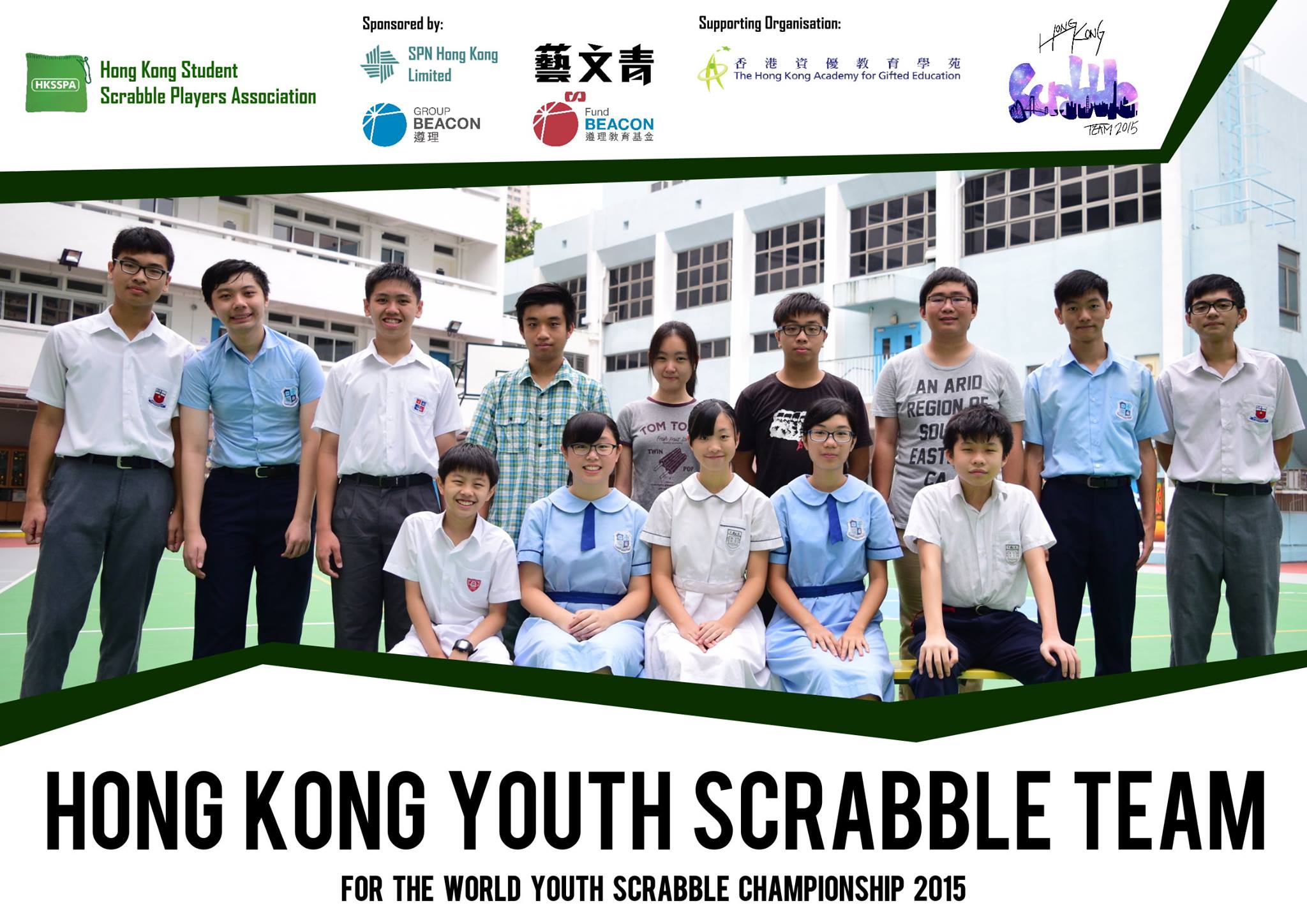 The HKSPA is dedicated to developing the Scrabble scene in Hong Kong, both in the school environment and in the general community.

Please go to Resources for our Constitution and Regulations.