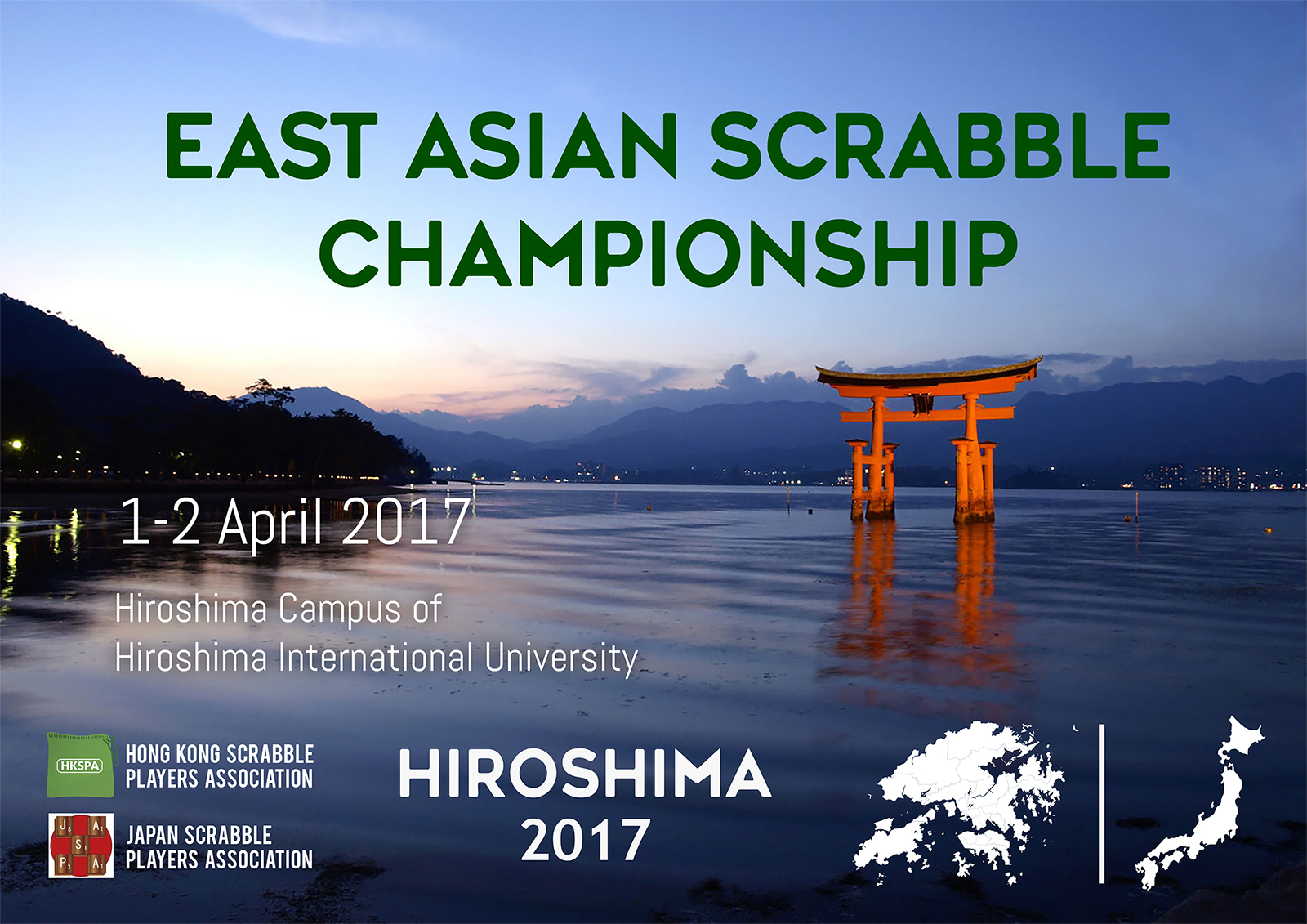 Facilitating exchange between Scrabble players in east Asia has always been the vision of both associations. Next year, this vision will finally be realised with the first-ever East Asian Scrabble Championship. The first version of the Championship will be a team event between Hong Kong and Japan, the two nations playing Scrabble competitively in east Asia. 5 or 6 (to be finalised) representatives from each side will play a triple round-robin in two days from 1-2 April. Cooperating with the Hiroshima International University, the Championship will be held in the Hiroshima campus of the University.

The better national team will be crowned the first-ever East Asian Scrabble Champion. There will also be some individual awards.

HKSPA and JASPA are going to apply for WESPA Rating for the event. 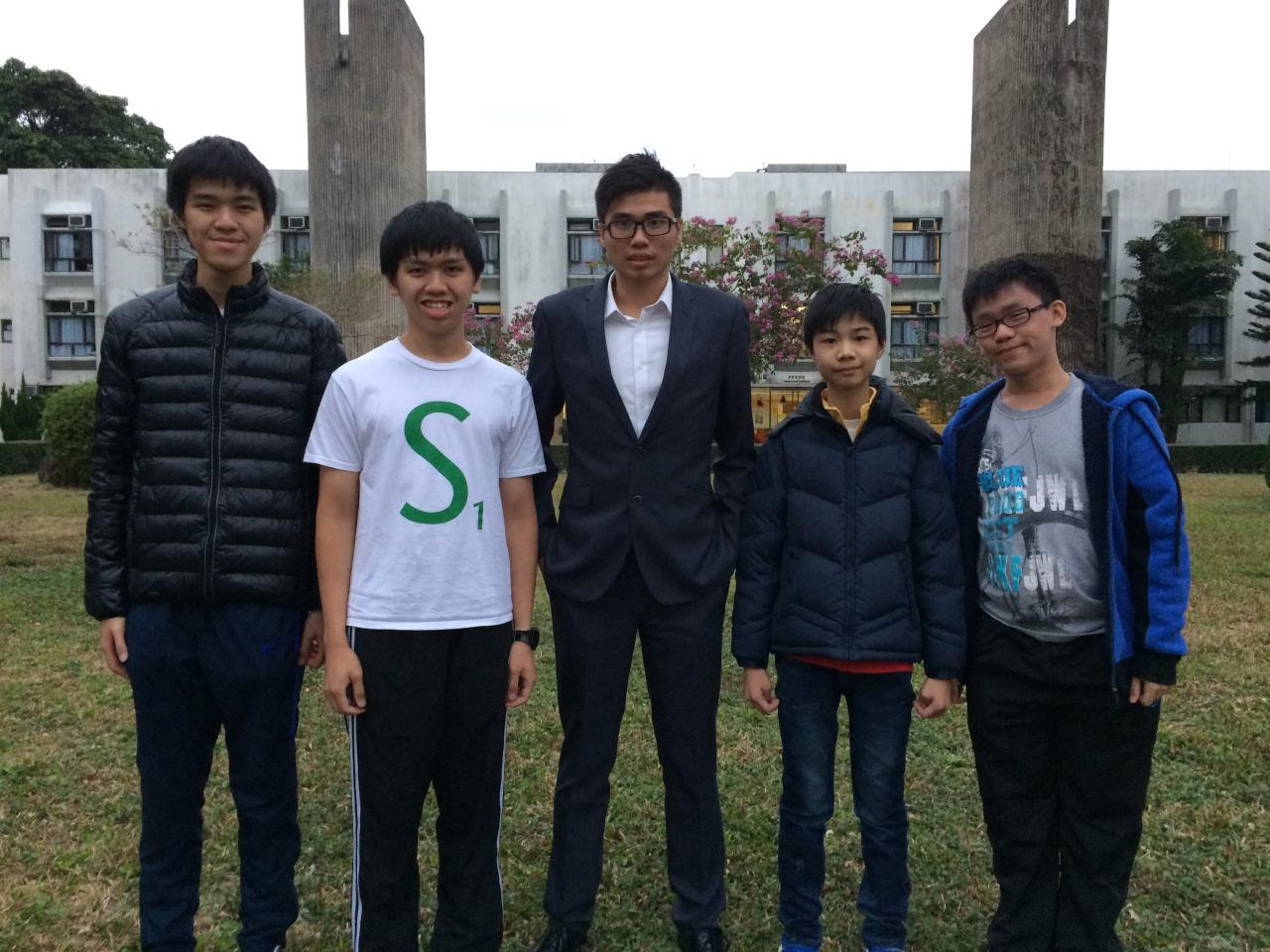