Carson Ip, Euclid Hui, and Douglas Tsang will be competing in the Astar Scrabble Challenge International (ASCI) 2016 from 16 to 17 April in Kuala Lumpur, Malaysia. 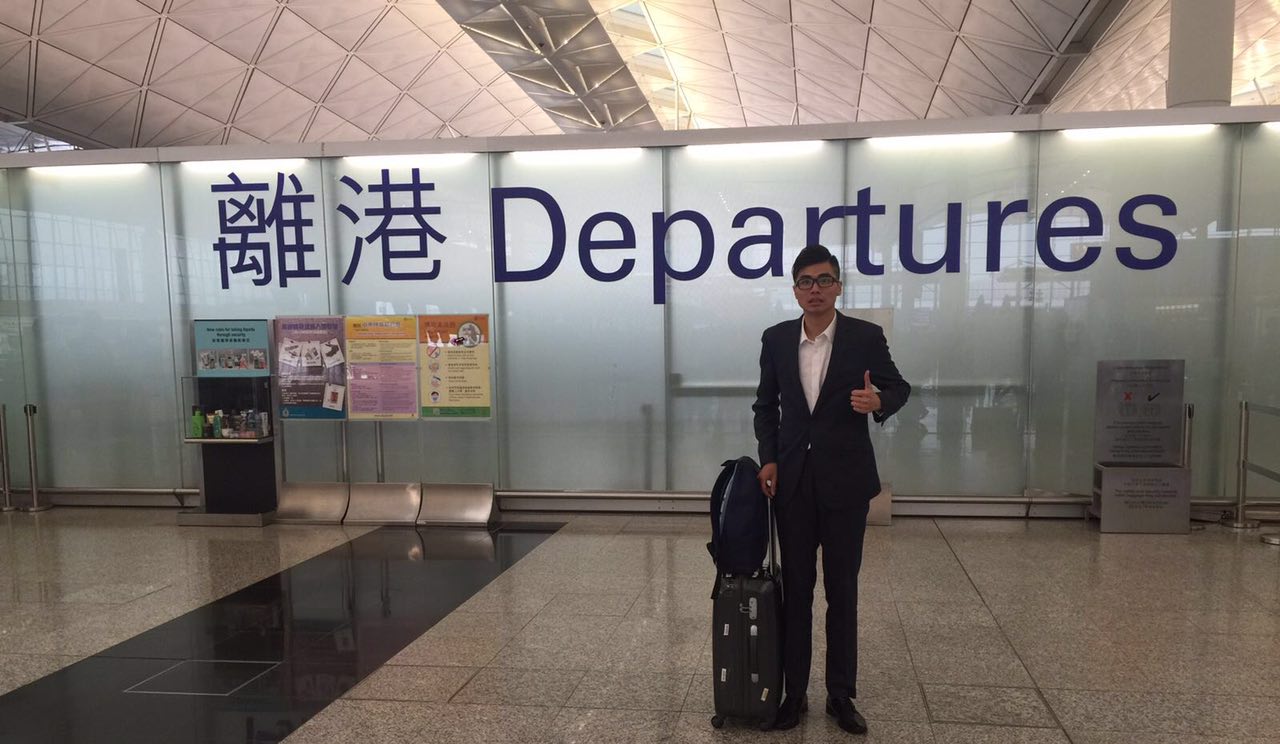 Douglas departing the day before the competition

The 3 Hong Kong players will play a total of 15 WESPA-rated games in 2 days, competing for prizes up to 10th place with players from Australia, Indonesia, Pakistan, Singapore, Sri Lanka and Vietnam. 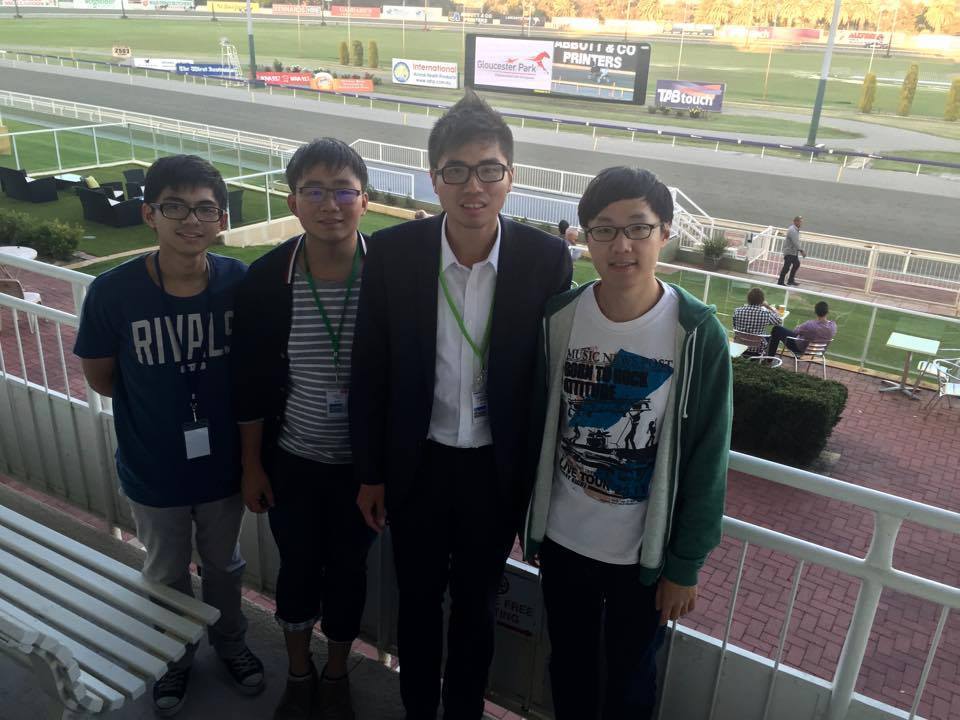 from right to left: Carson, Douglas, Euclid, and Tsang Wai Yin Jason at the WESPAC 2015 Last Chance Qualifier. Jason did not travel to Malaysia this time.

The highest ranked Hong Kong player in WESPA ratings, Carson Ip, was asked about his expectation, target, and the player he wants to avoid most before the tournament. “While I would try to win as many games as I possibly can, I would want to treat it as a measurement of progress compared to the games in Perth last year. Flying to another country specifically for 15 games of Scrabble is something I would not have imagined that i would do half a years ago. Being able to play with a large variety of players is a huge incentive to me, given the scrabble circle in Hong Kong is not big (but growing). I don’t have players who I want to avoid, even for Hong Kong players Euclid and Douglas. But I would want to play Nigel. It would be 10 times worth the flight if I could play him.” The humble Hong Kong best only landed Malaysia in the morning before the competition.

Let’s wish these Hong Kong players good luck in ASCI 2016! Keep an eye on our website and Facebook page for their progress!