HKSPA on 26 May 2016 in Tournament Reports, News, Schools 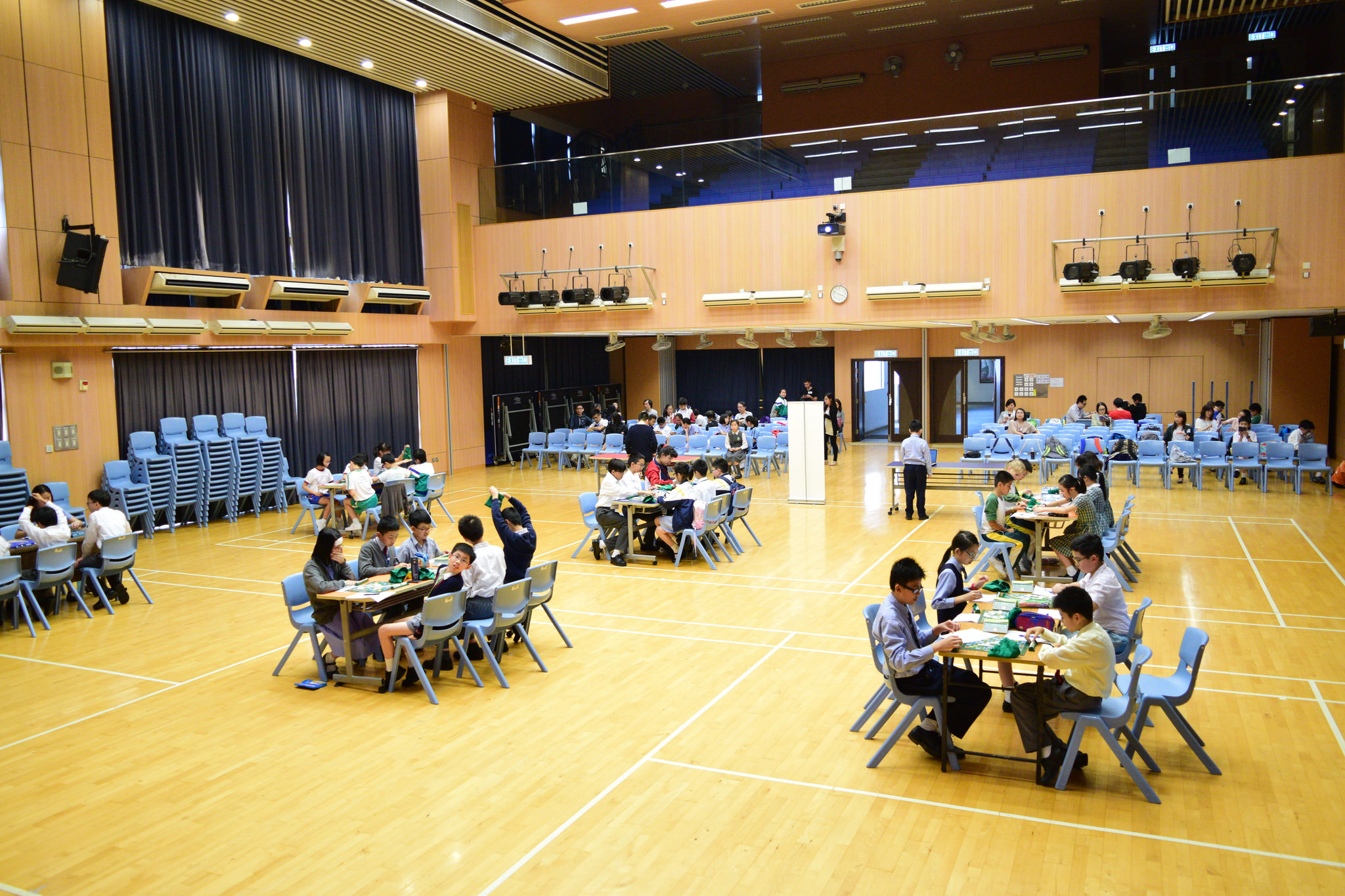 A team-based format is used in the competition. 3 players from the same school faced 3 from another school in each round, and a school wins by a 3-0 or 2-1 victory. The teams are paired by Swiss draw. The number of games was reduced from 5 to 4 due to time constraints. 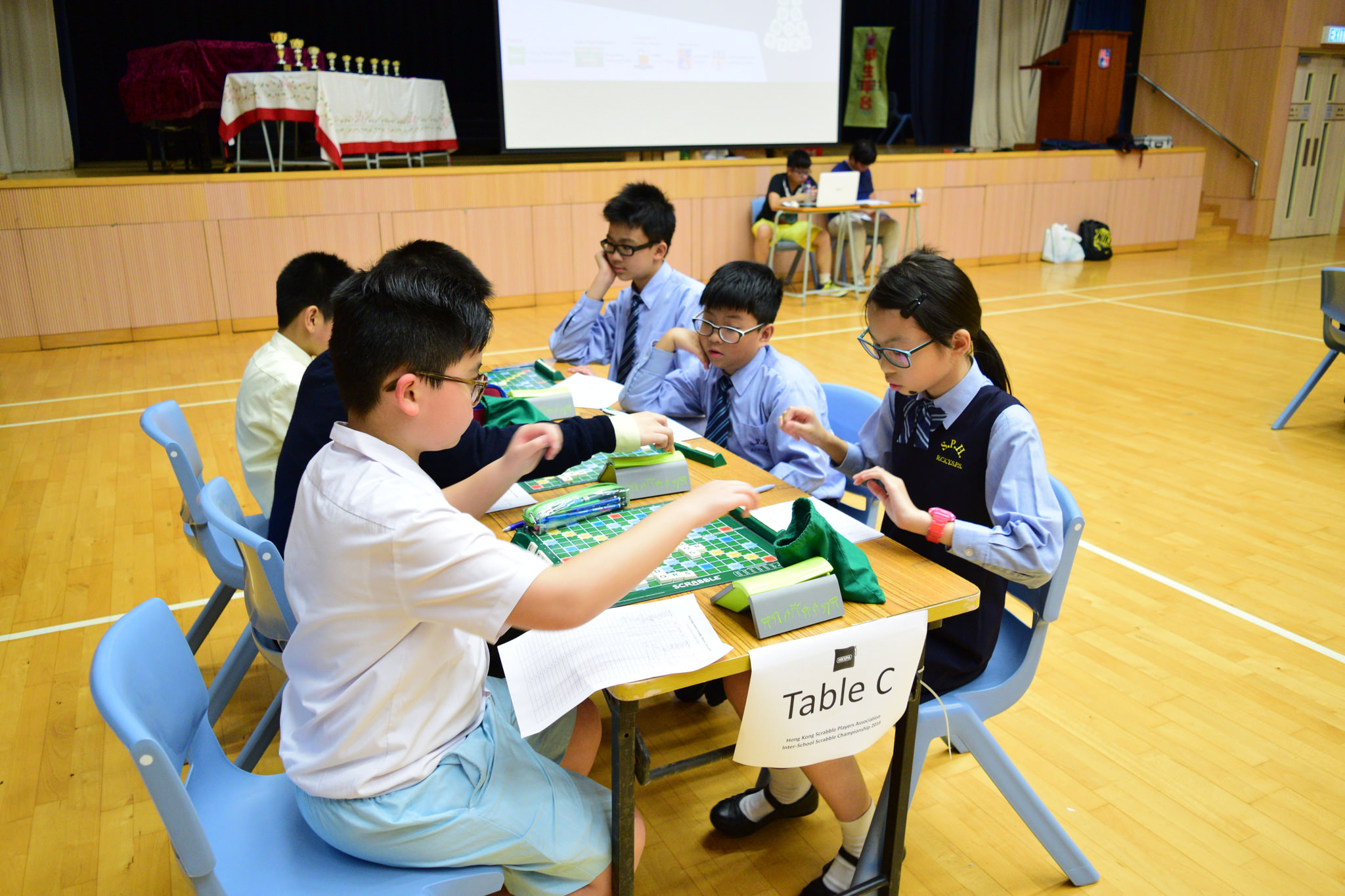 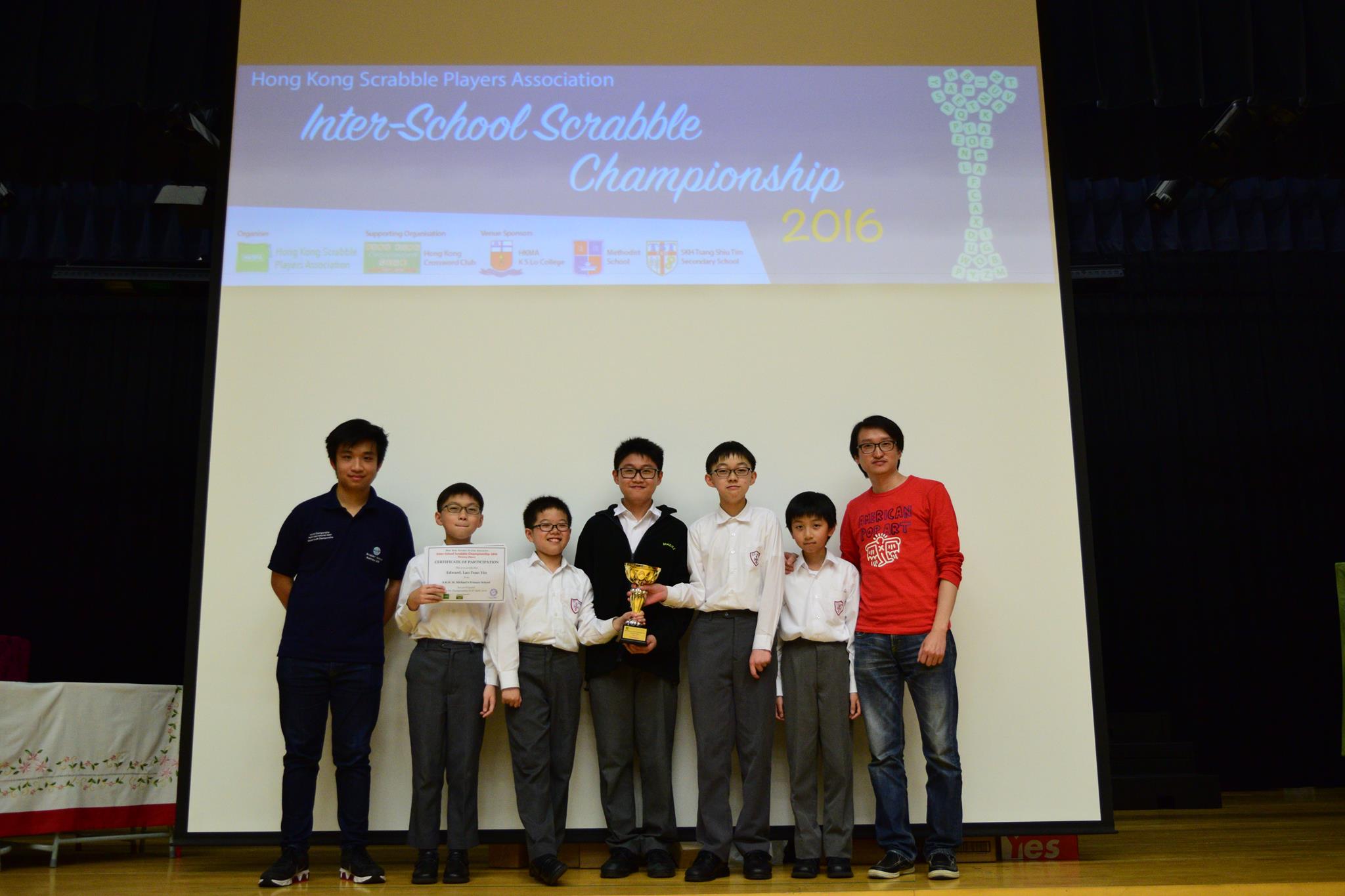 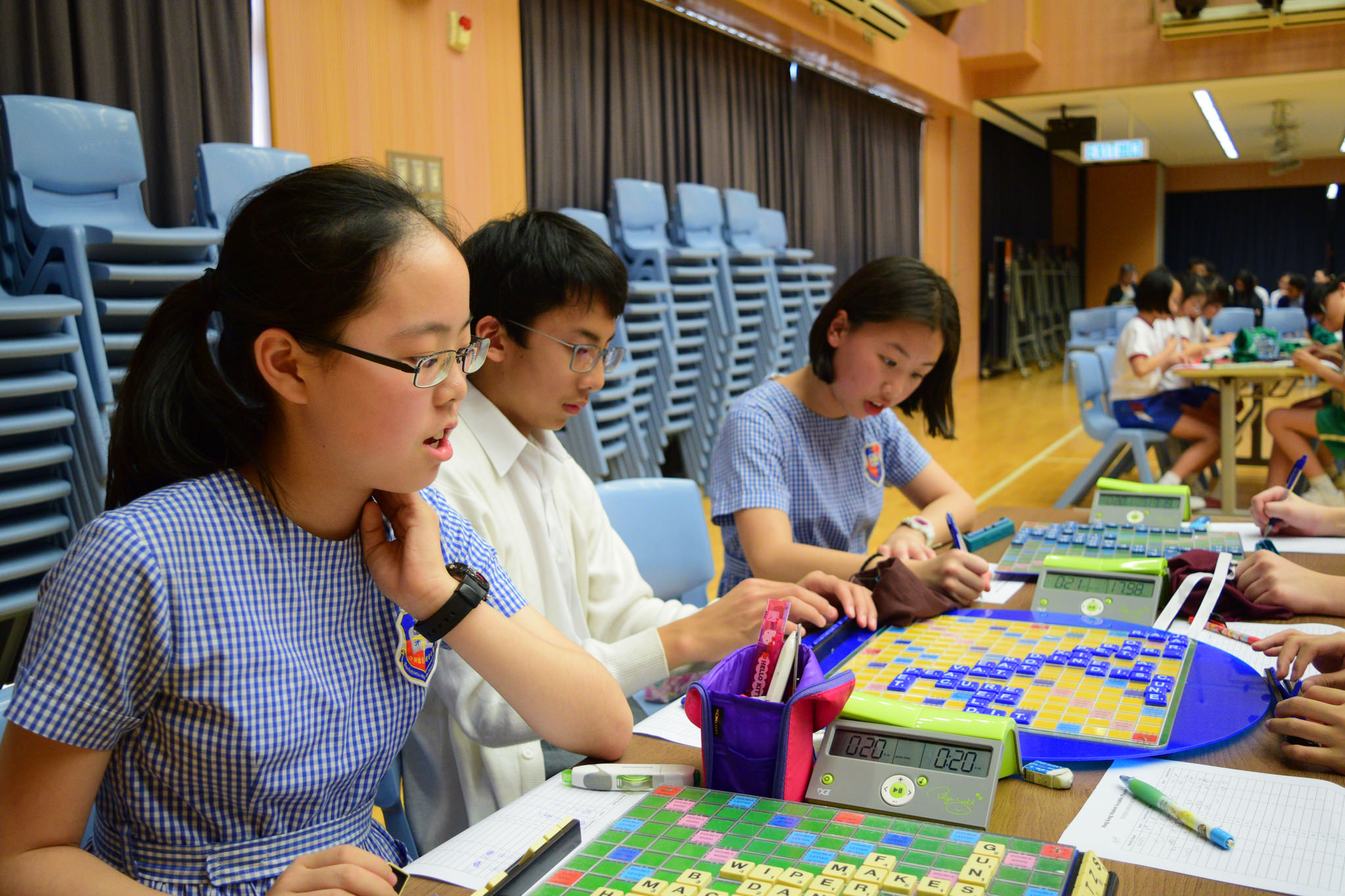 Shek Yui Hong from Tin Shui Wai Catholic Primary School got the High Word by placing JUNIORS for 113 points. A great word and great score by a great junior! 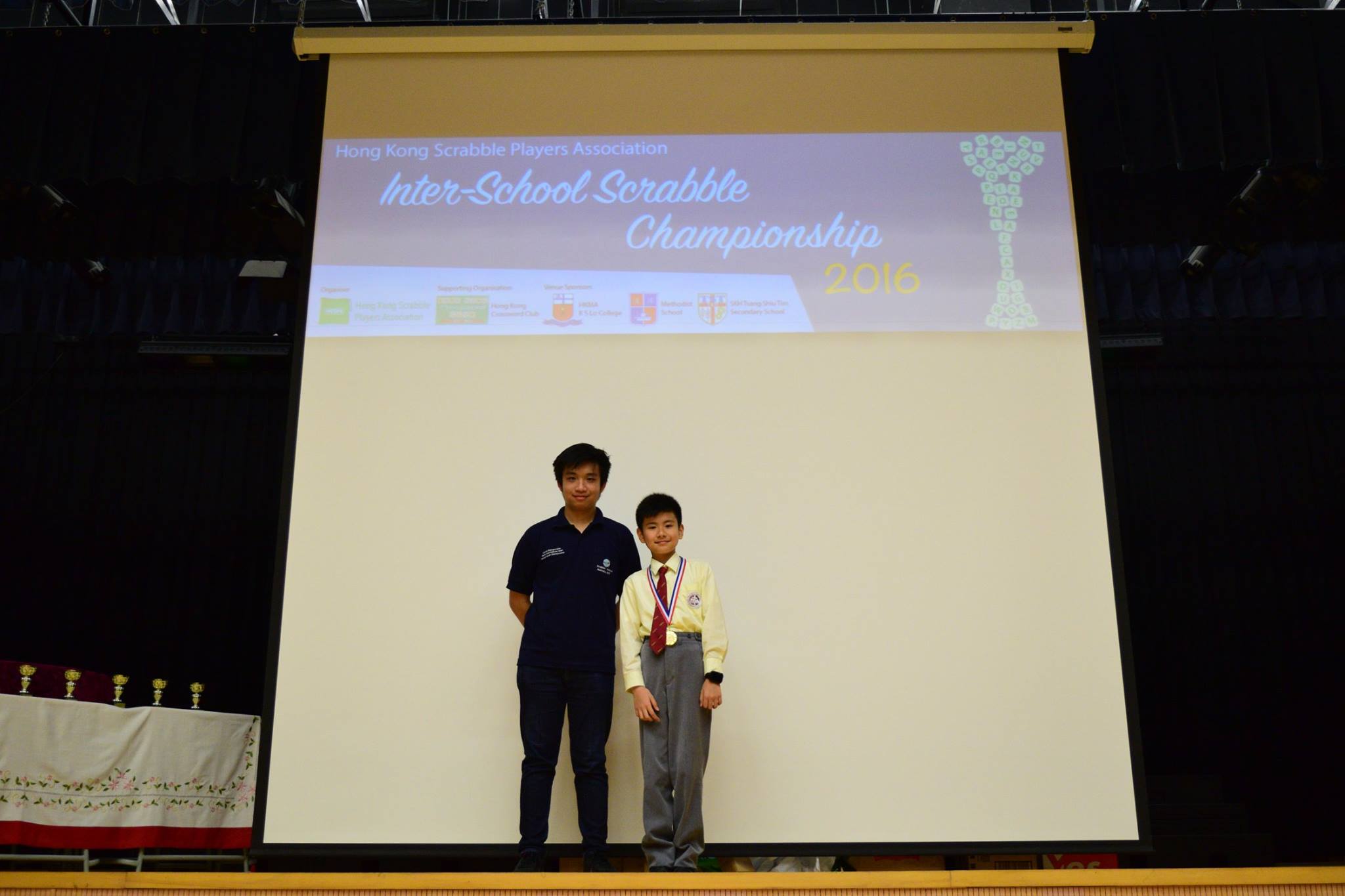 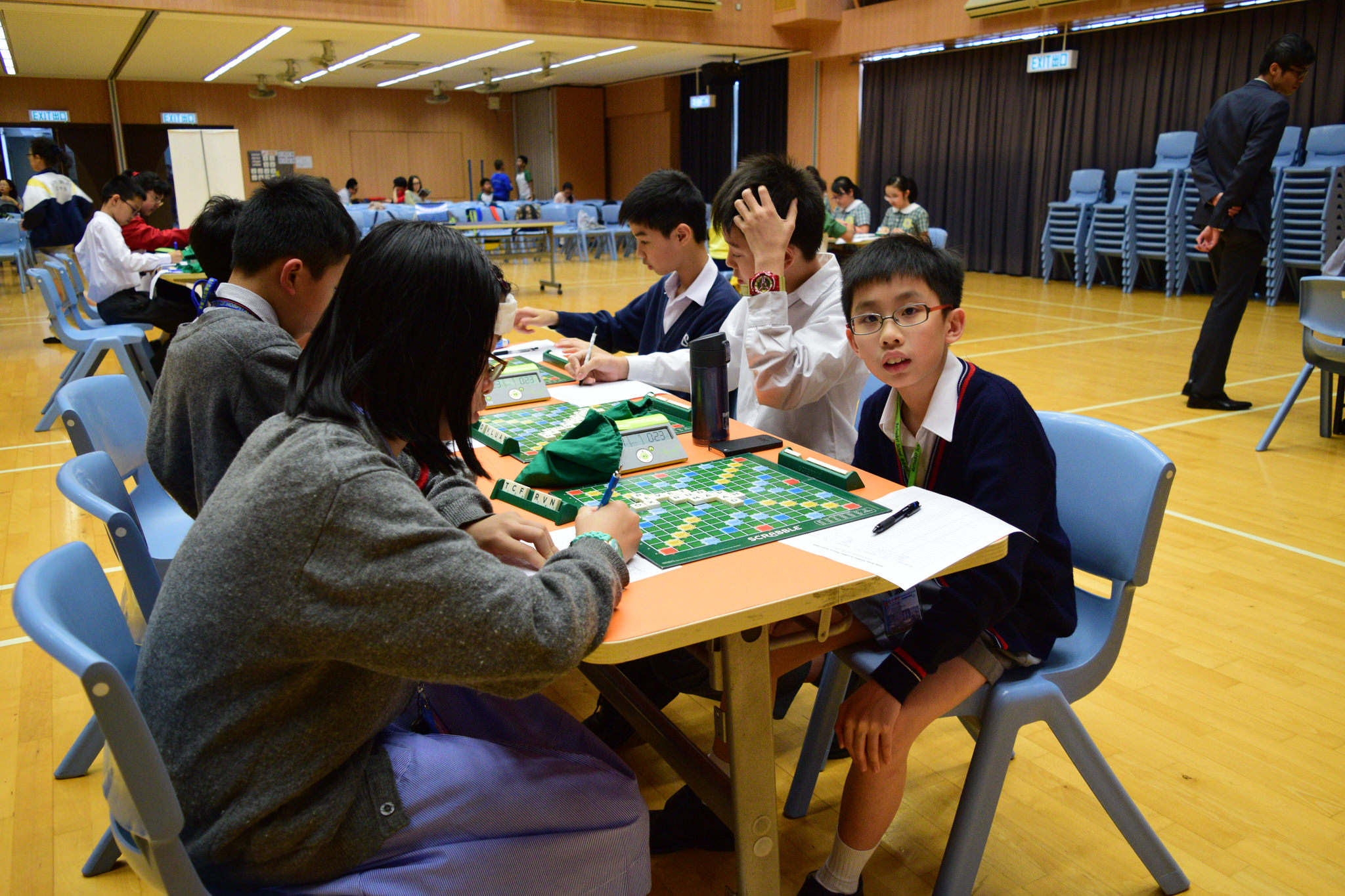 We hope to meet these young players again in the coming Inter-School tournaments!

More photos of that day will be uploaded to our Facebook page soon.