Brian PO, the Hong Kong Scrabble Champion 2019, was awarded the 1st runner-up in Under-18 Division the Challenge. He won 12.5 games out of a total of 15 games with a cumulative spread of +2016 points. 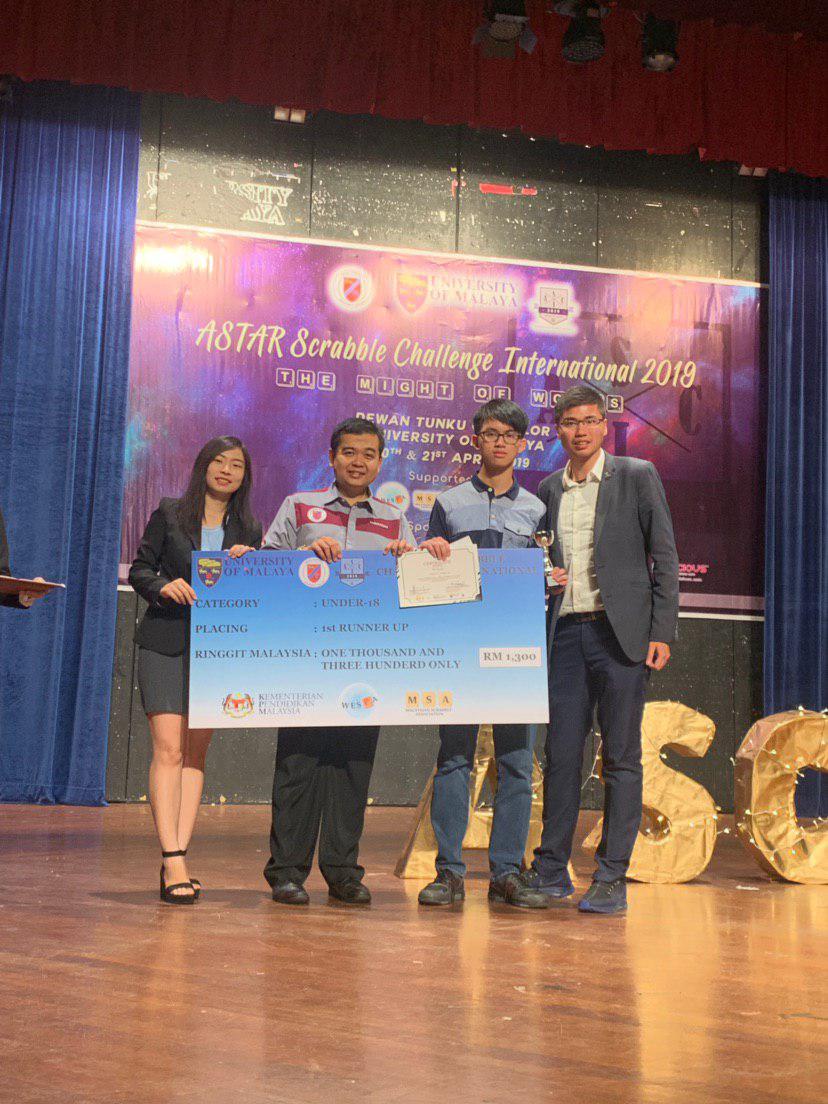 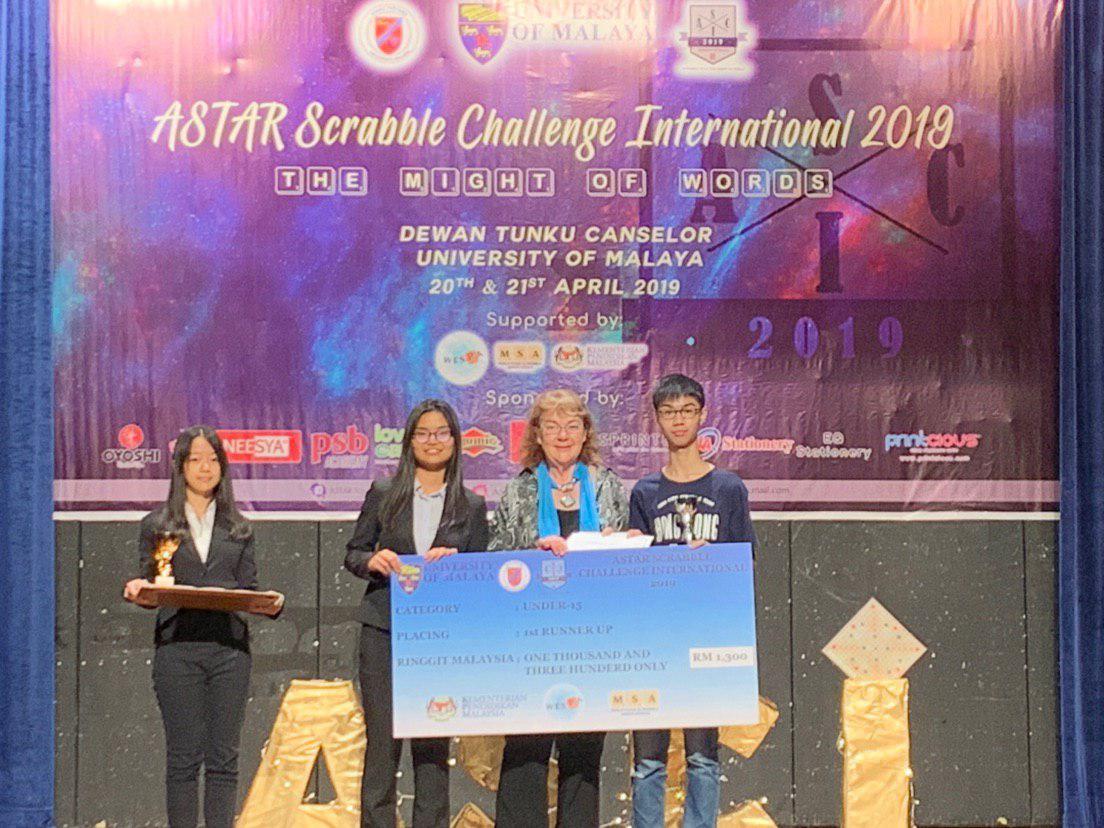 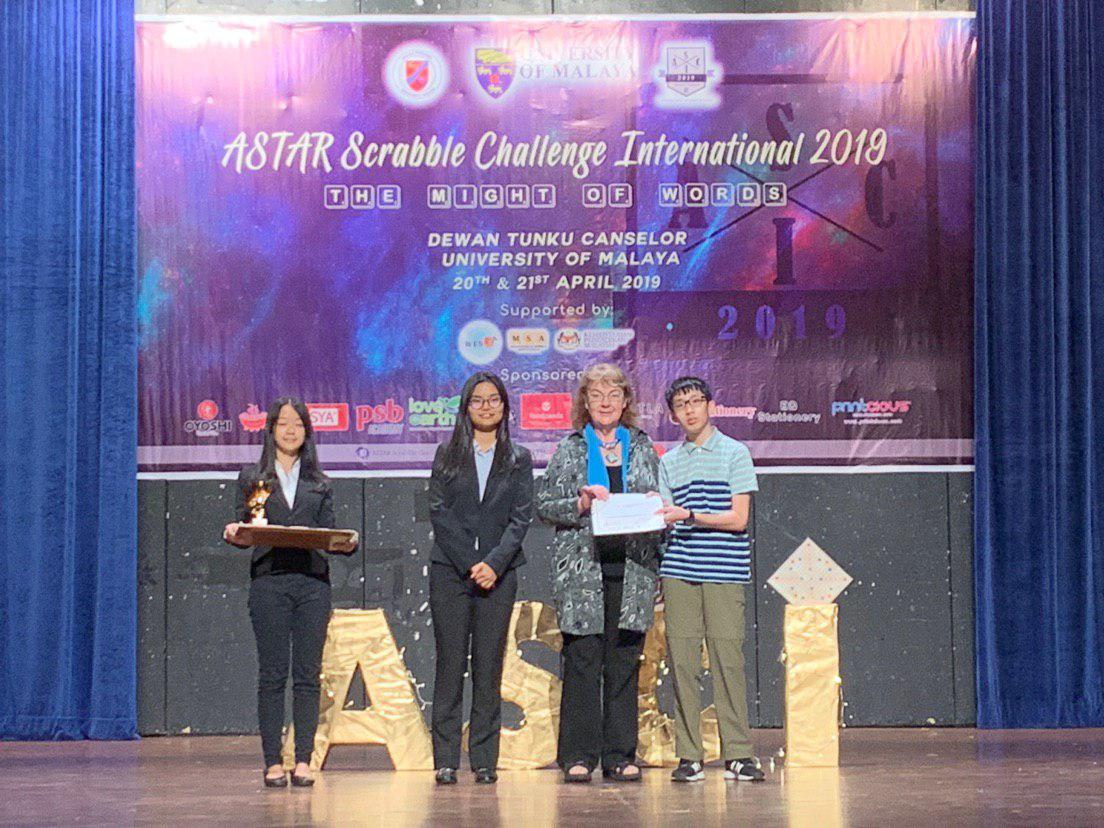 “It is my wish to rewin the first runner-up in ASCI so I keep practising in order not to lose my title. Although the players I met last year improved a lot this year, I could still barely win most of them. After 13 tiring games, my wish finally came true,” said Thomson.

All these three players are members of the Hong Kong Youth Scrabble Team for the WESPA Youth Cup 2018. They are all currently studying at Methodist College.

The Under-18 Division and Under-15 Division of the Challenge are well-attended by 175 and 150 players all over the world respectively. It is truly an international tournament, and the three Hong Kong players have performed exceptionally well in the Challenge.

Meanwhile, Carson IP and Douglas TSANG have finished 11th and 24th in the Open Division of the Challenge. They won 10 and 8 games out of a total of 17 games respectively.