On 24 August 2018 (Friday), 26 players from Australia, India, and Hong Kong participated in the Warm-Up tournament of the Scrabble Seventy Years Hong Kong Challenge organised by Mattel Games and Hong Kong Scrabble Players Association. The tournament was held in Methodist School. 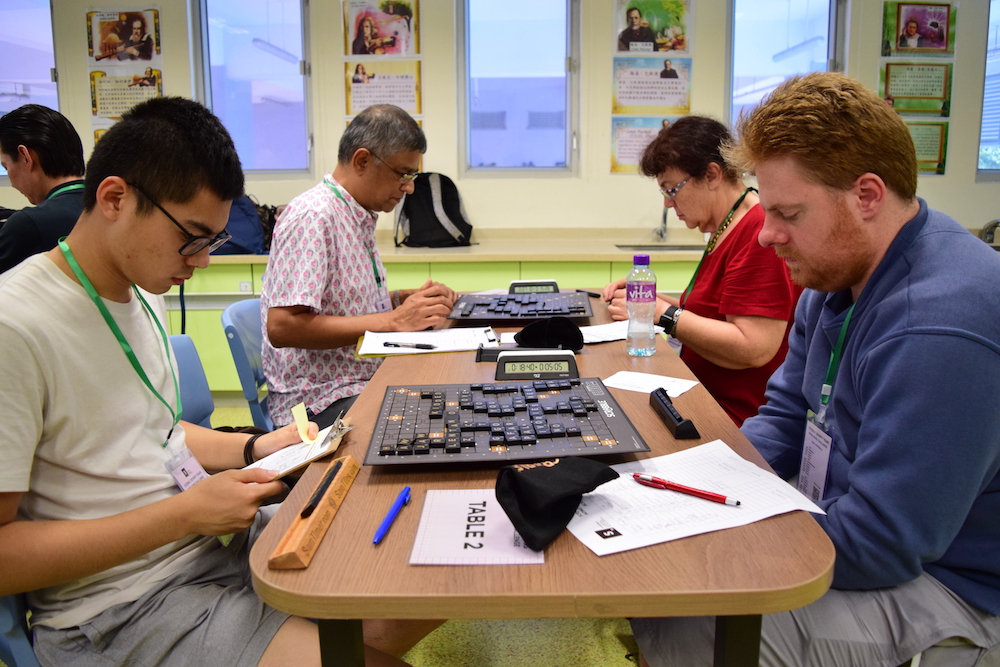 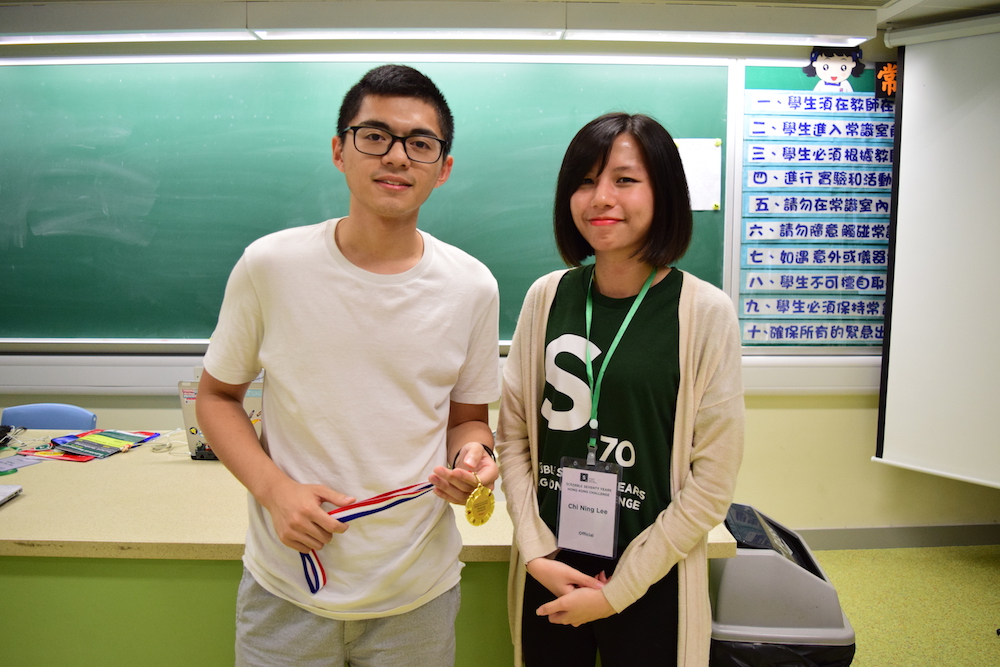 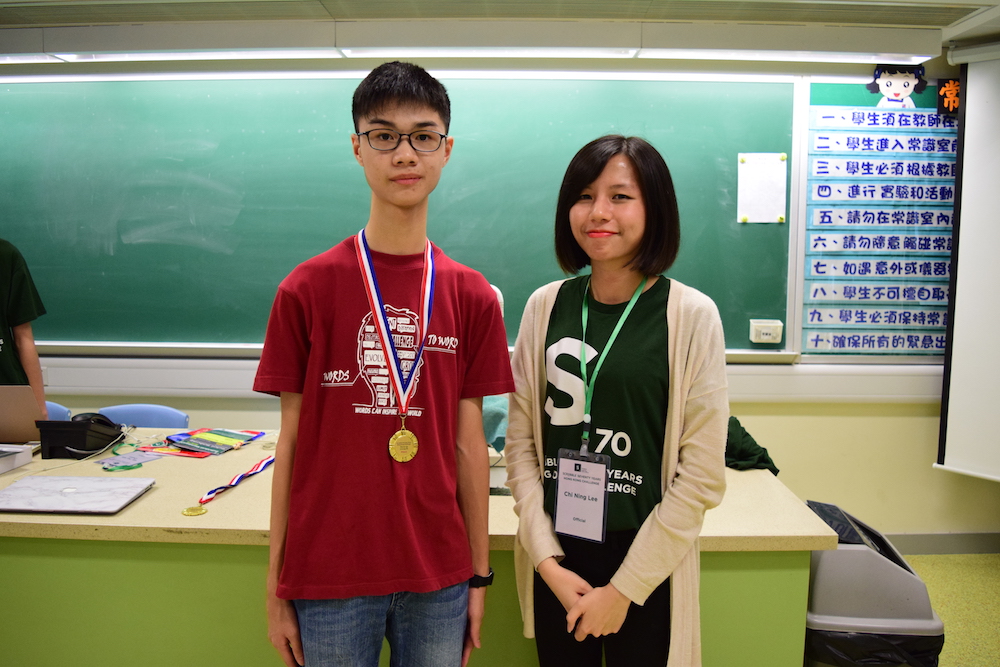 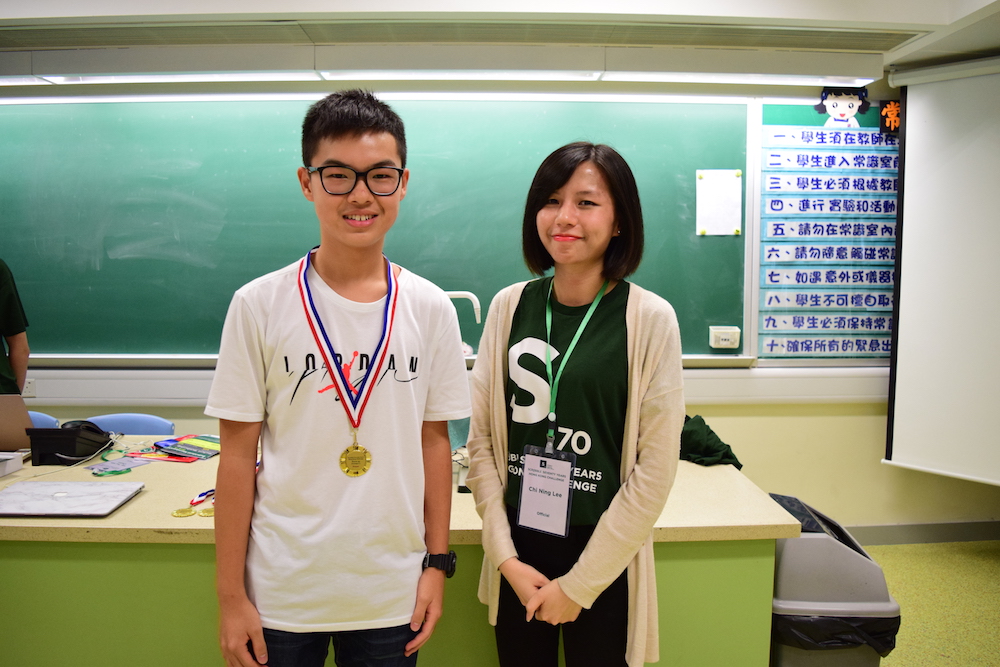 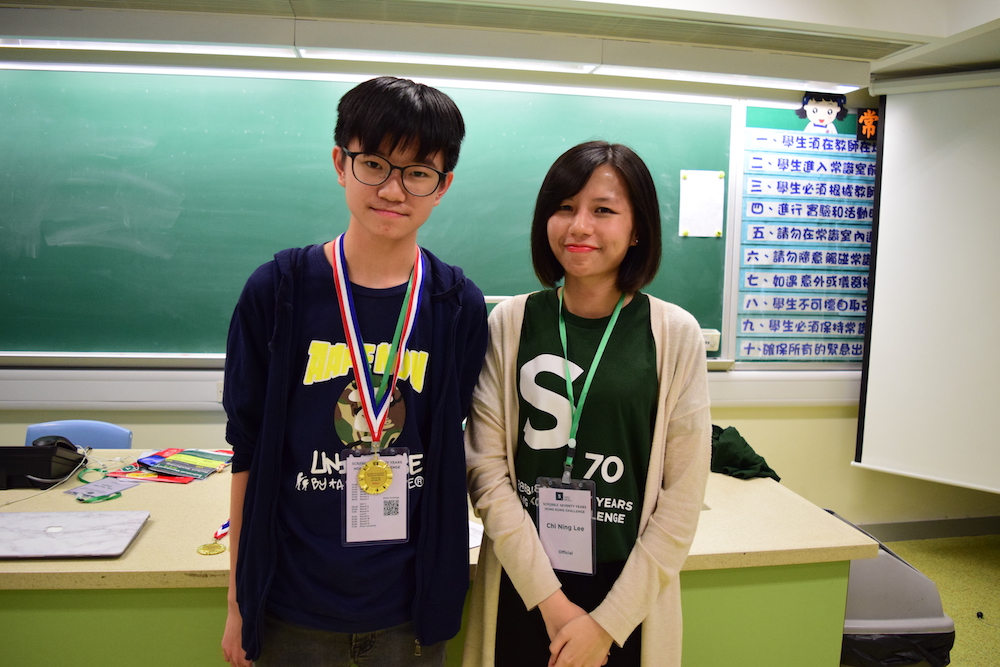 Chi Ning LEE from Mattel presenting the winner’s medals to the winners of Group B, C, and D

Full results of the tournament can be found at https://70years.hkscrabble.org/coverage/warmup/.

After the tourney, the overseas players had the Welcoming Dinner at a Dai pai dong, a kind of restaurant unique to Hong Kong! 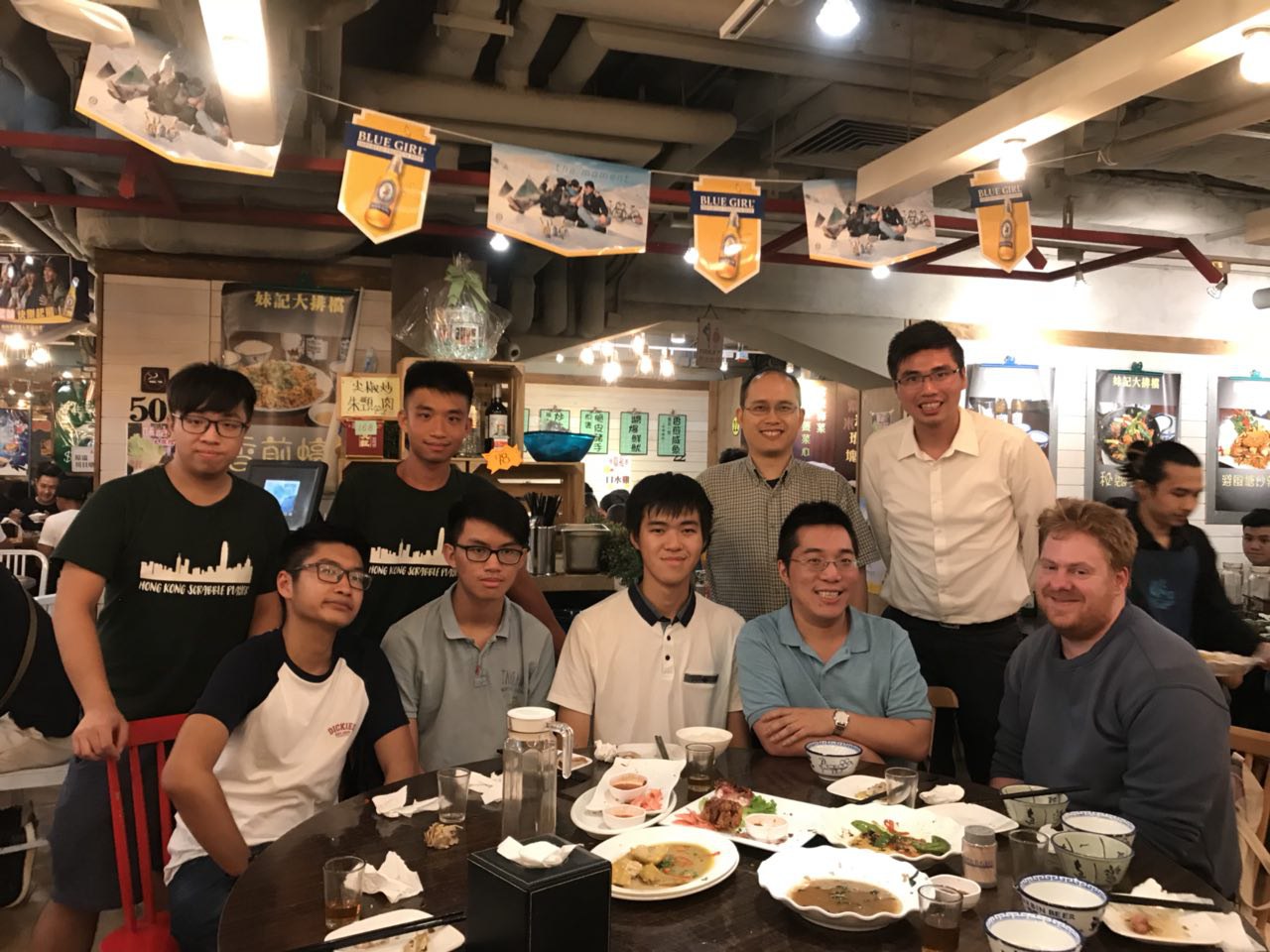 Congratulations to all the winners, and we wish all participants of the Main tournament good luck!