The Hong Kong Scrabble Team has won the first-ever East Asian Scrabble Championship in Hiroshima, Japan by winning 32 out of 50 games. The Championship is rated by the World English-Language Scrabble® Players Association (WESPA). 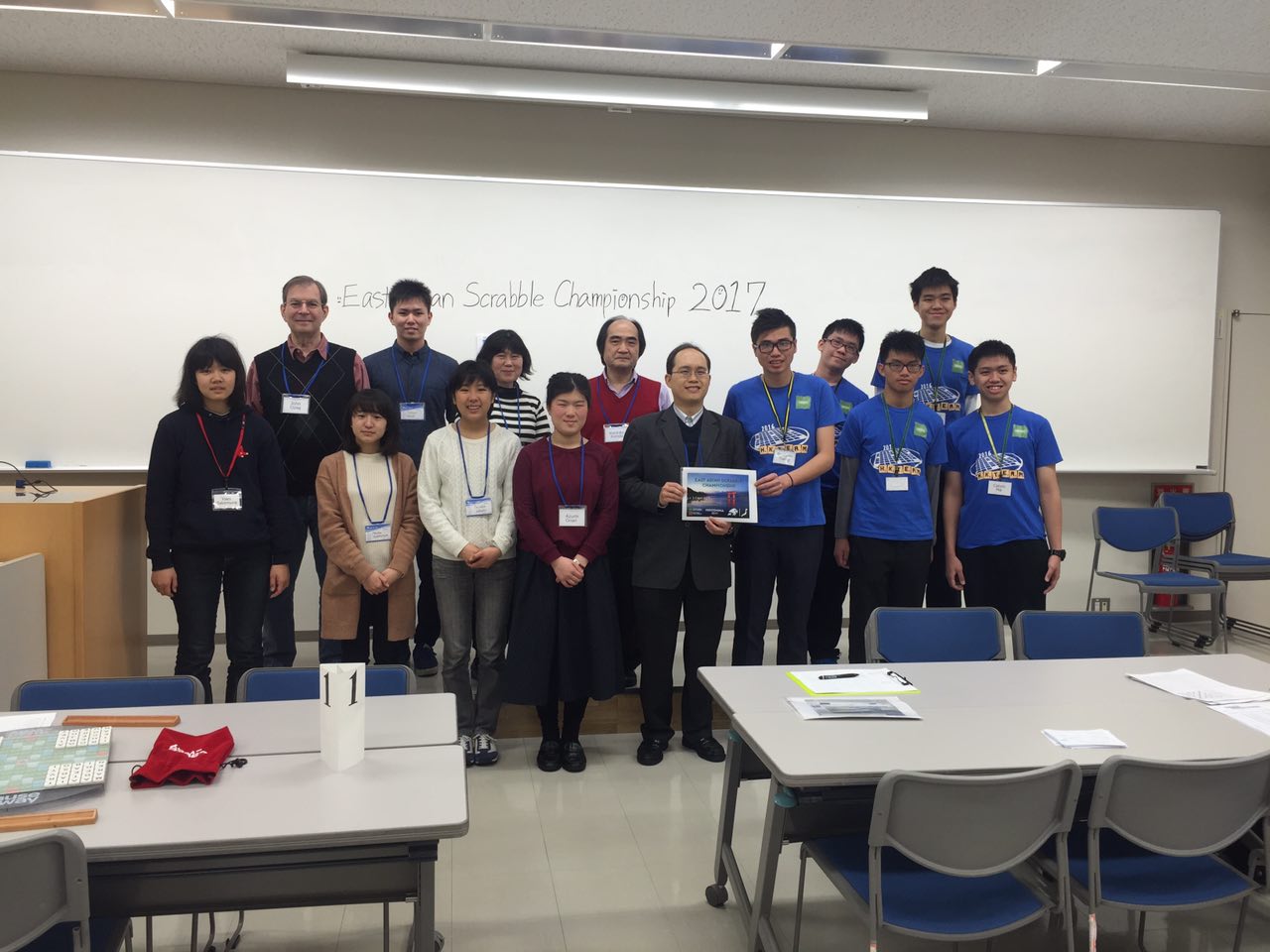 Group photo before the tournament

The Hong Kong Scrabble Players Association (HKSPA) and Japan Scrabble Players Association (JASPA) joined hands in organizing the team tournament between the only two East Asian countries with competitive Scrabble players. JASPA hosted the Championship with support from the Hiroshima International University. Hong Kong and Japan each sent 5 players to the tournament and a total of 50 games were played from 1-2 April 2017. The final result is Hong Kong 32:18 Japan. 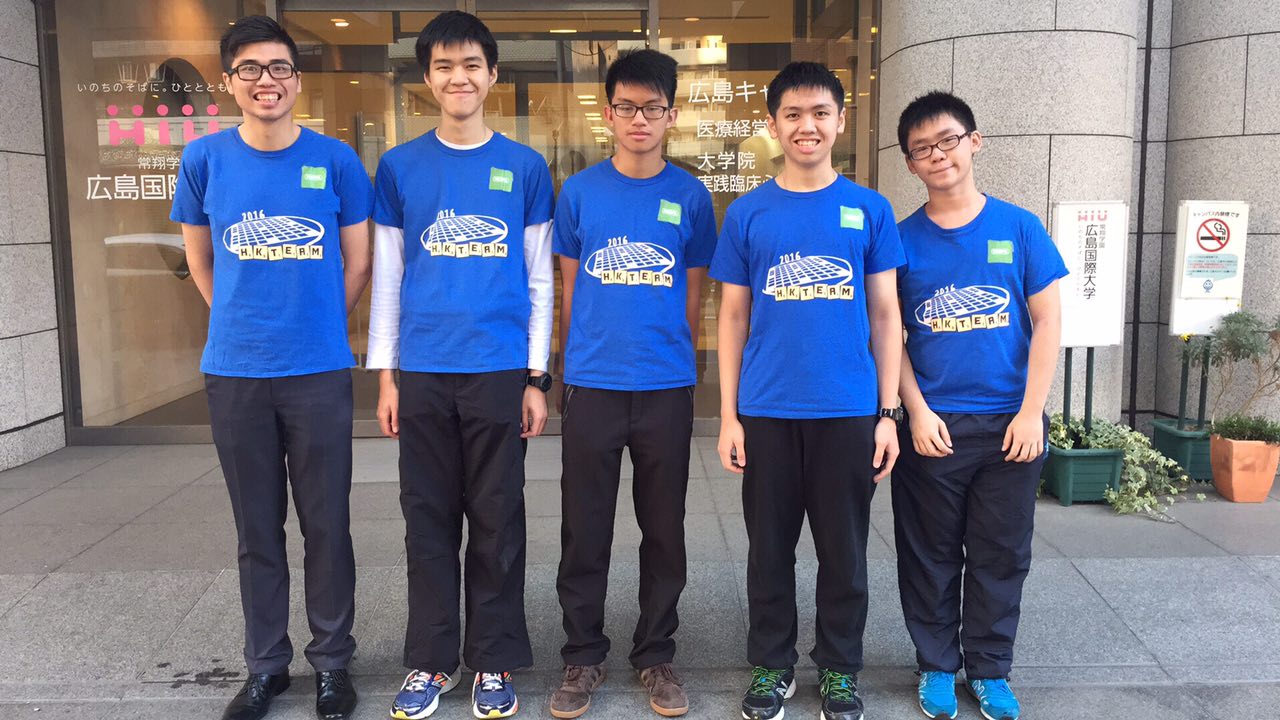 Congratulations to the Hong Kong Scrabble Team, and thanks JASPA and Hiroshima International University for bringing us this historic tournament!