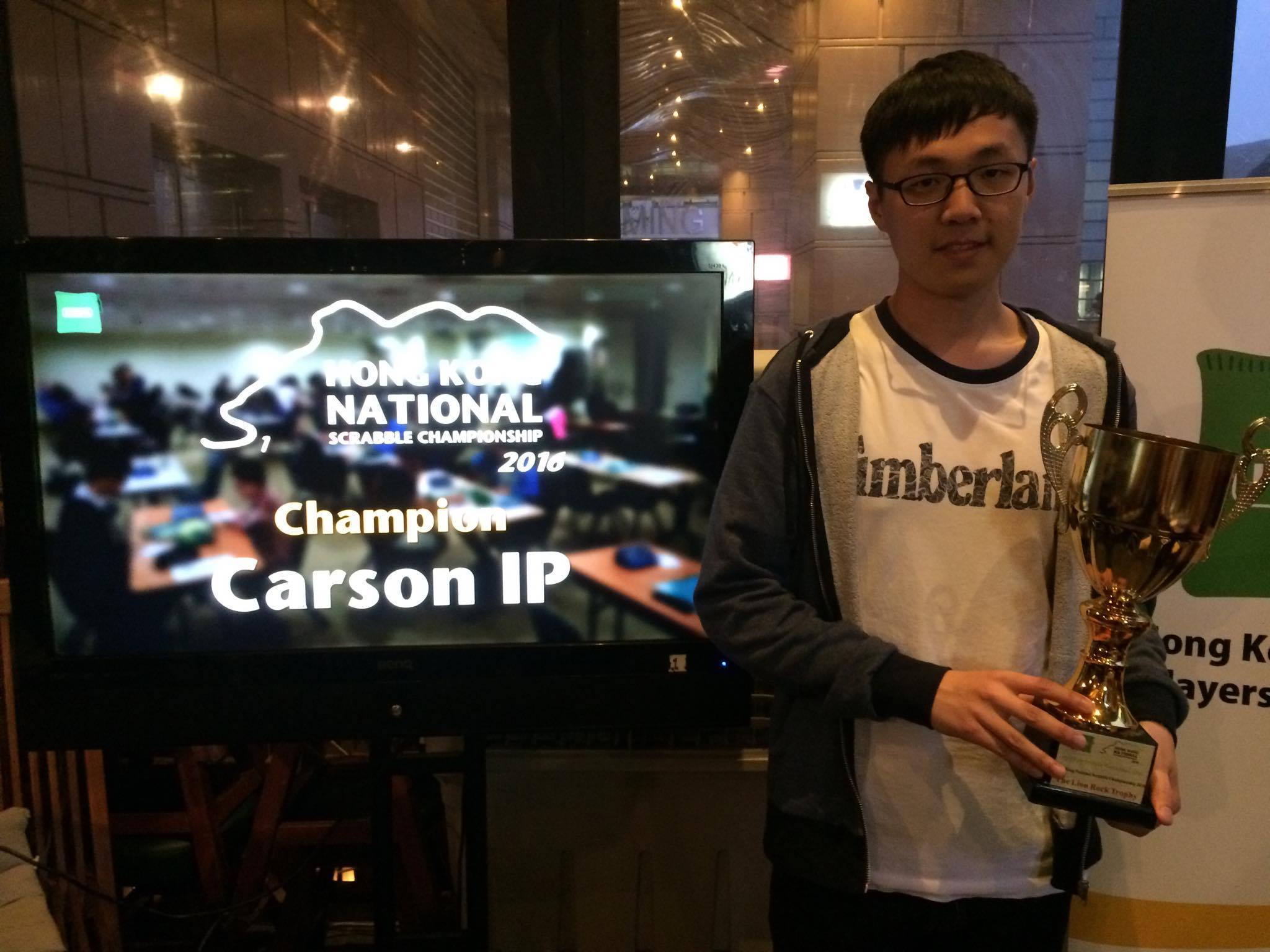 Carson and Euclid played the last game of the best-of-seventeen series on 2 April 2017. 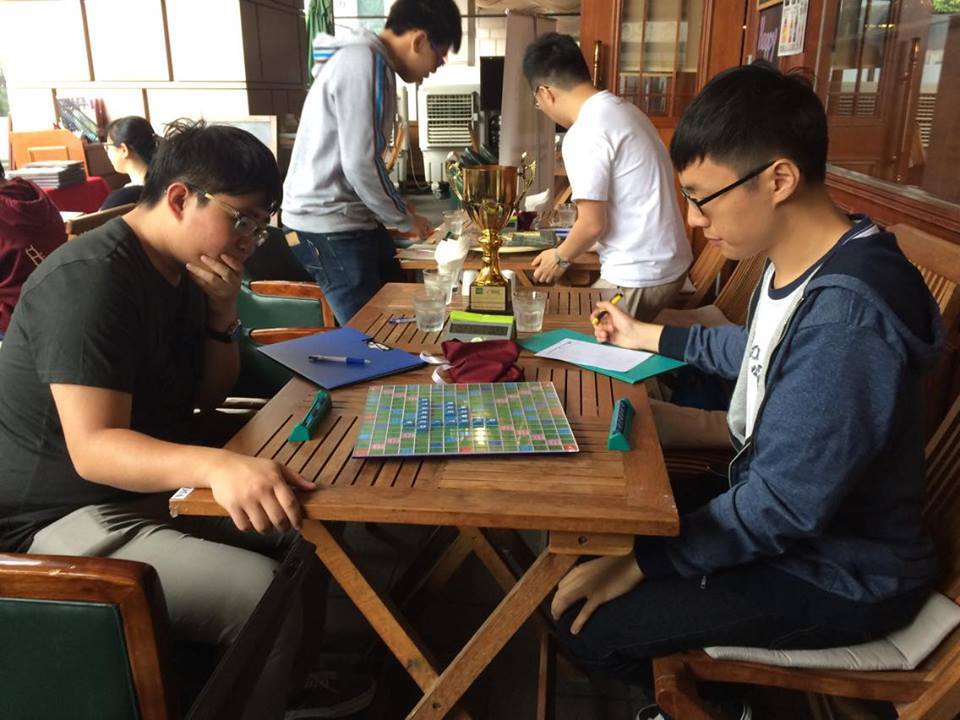 The full results of the elimination tournament can be viewed at http://hkscrabble.org/hong-kong-scrabble-players-cup-2016/.