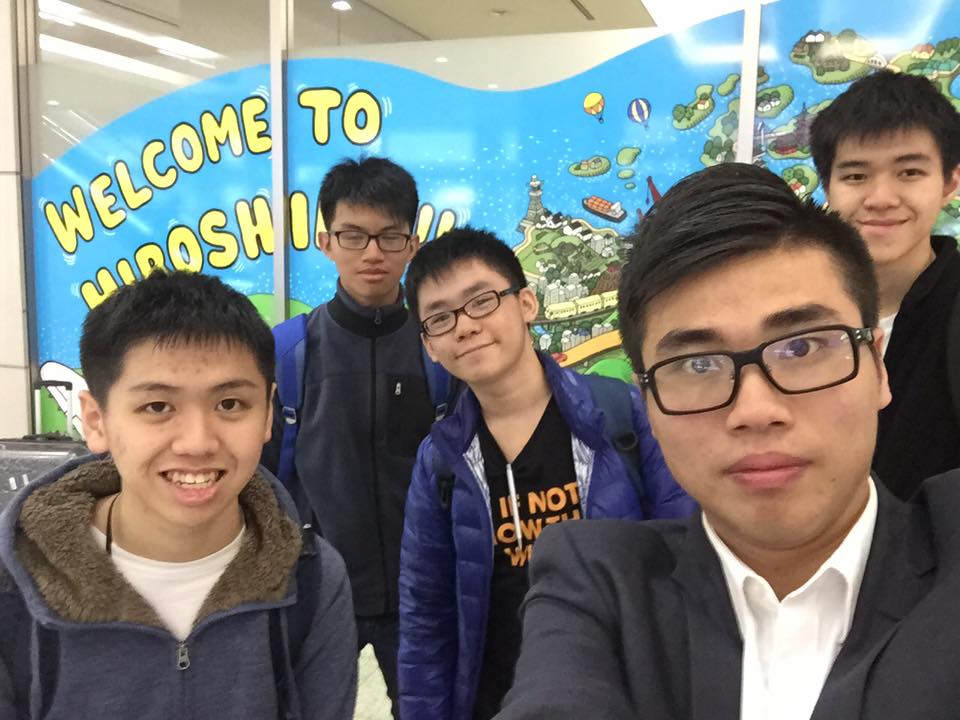 Douglas Tsang, the team leader said before the match, “Congratulations to the first-ever East Asian Scrabble Championship! Being the leader of the Hong Kong Team, I am excited to participate in this distinguished event with my fellows, competing with the best players in our neighboring country. I am sure that my team members also have the same feeling.

As the slogan by our association suggests, “Scrabble connects tiles and people”, we always devote for building up relationships with Scrabble players and association around the world. This Championship provides a well-constructed platform for Japan and Hong Kong in exchanging skills and fostering our friendships.

This time, the Hong Kong Team is composed by good players in wide range, including the Individual Champion and Runner-up in the Inter-School Scrabble Championship and some adult and youth players who have joined various International tournaments. I hope the whole team can have fruitful results in the Championship.

Last but not least, good luck to both teams and I am looking forward to the fantastic competition.” 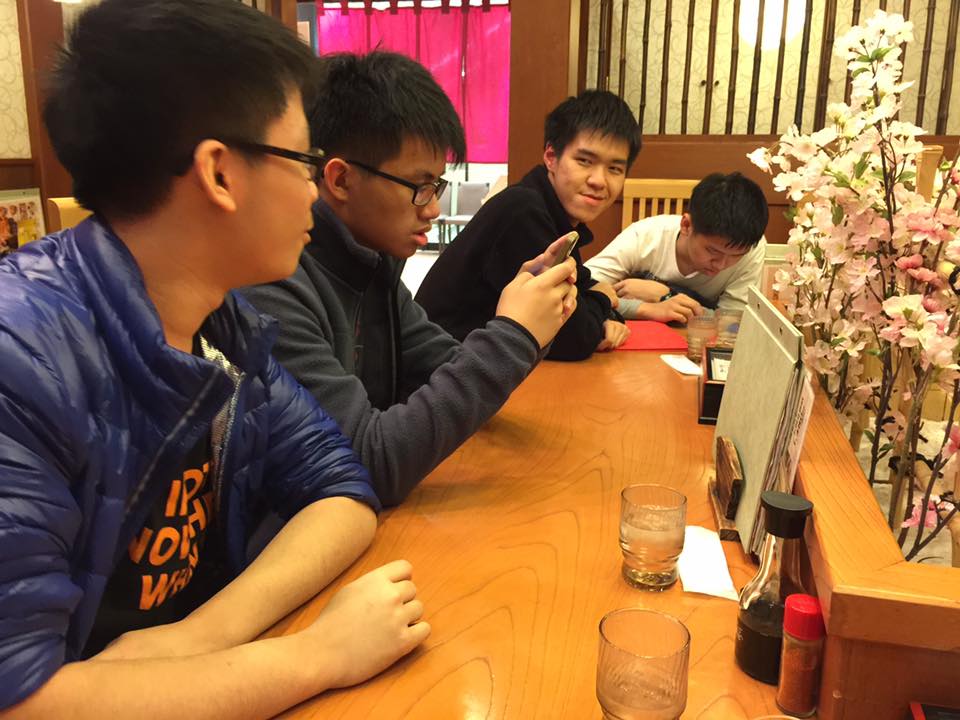 The team members waiting for a Japanese dinner!

The team will play a double round-robin with the 5 Japanese representatives on 1st and 2nd April. Good luck to the Hong Kong Scrabble Team!