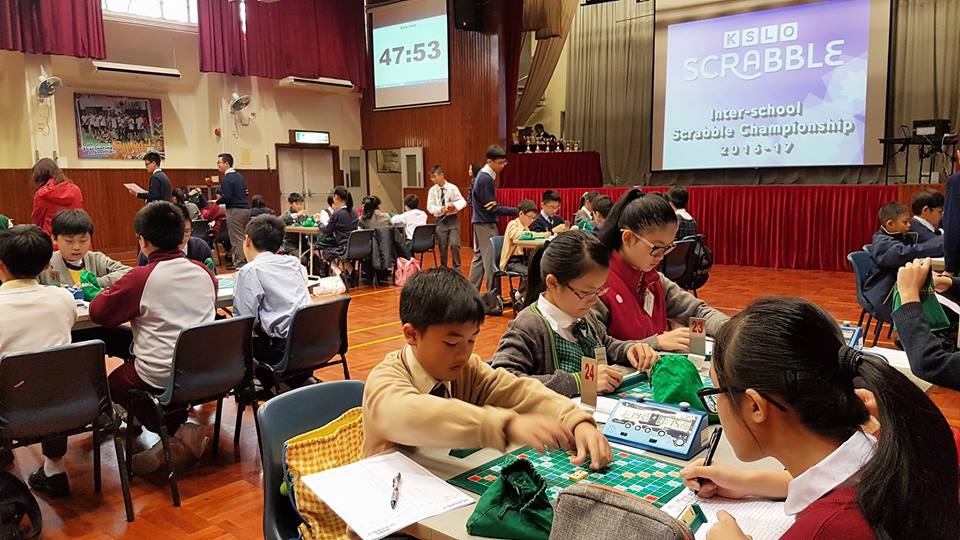 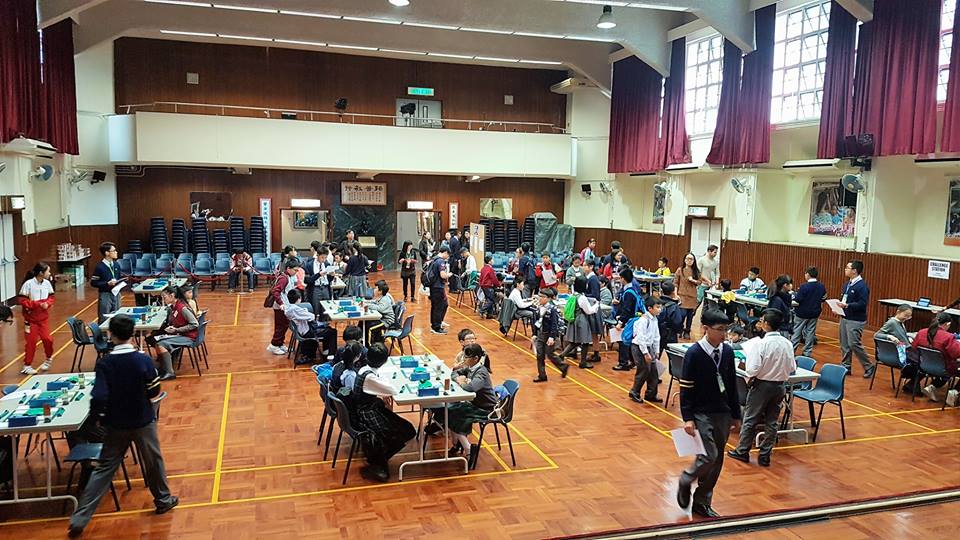 After 3 exciting rounds, LAW Ming Sum from STFA Wu Mien Tuen Primary School got 3 straight wins with +558 spread, finishing as the highest-ranked player. It is the first time for Ming Sum to play in a Scrabble tournament. “I have played Scrabble for 3 years. I usually play Scrabble with my friends via the mobile phone app. It is quite happy for being the Champion as my school didn’t win any prizes for the previous years. I hope to continue playing Scrabble in the future,” said Ming Sum. 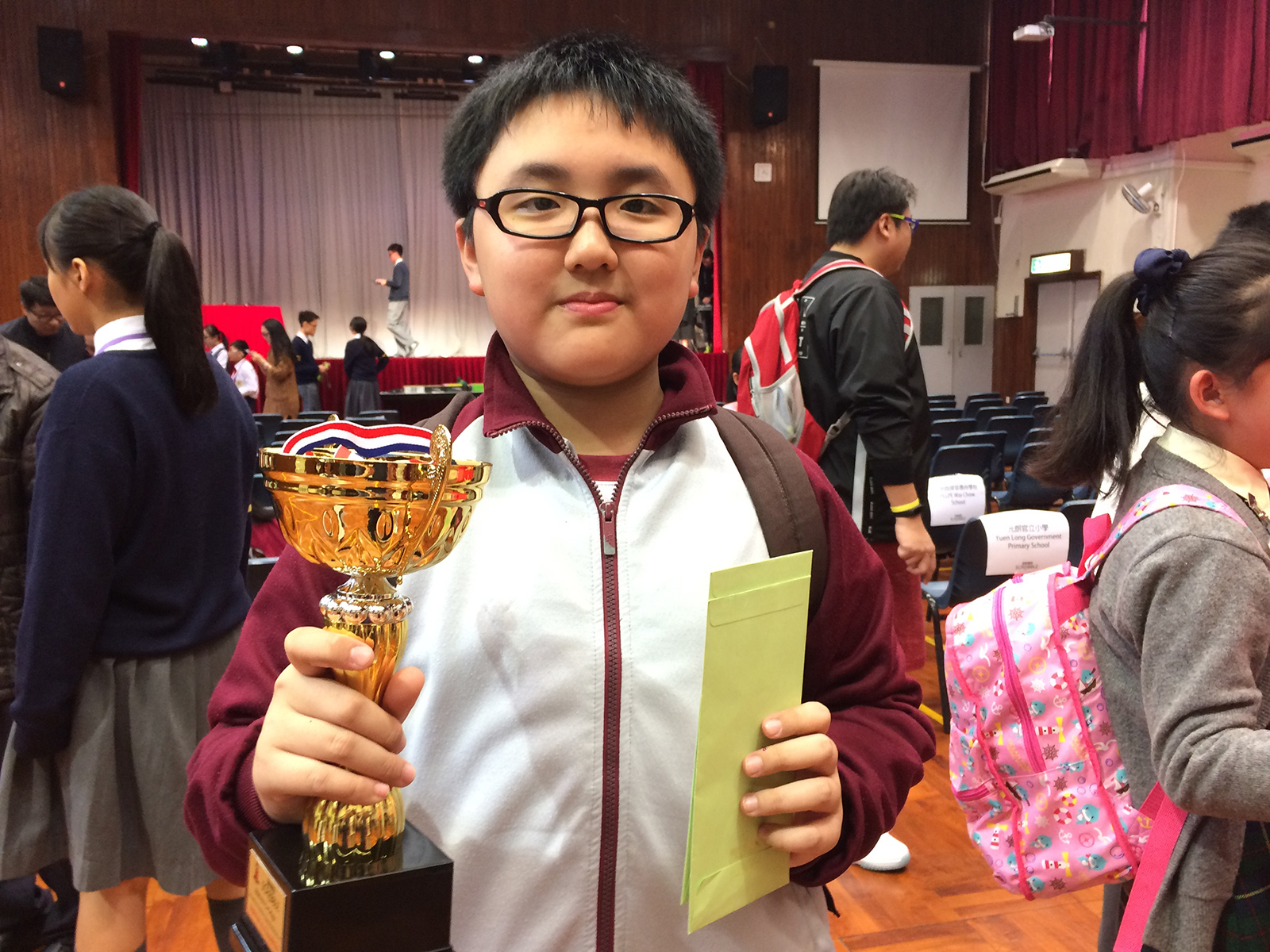 Shap Pat Heung Rural Committee Kung Yik She Primary Schools was crowned the School Champion. It is the first time for them to win the championship. They ranked sixth last year.

Ken Kum, the teacher in charge of HKMA K S Lo College Scrabble Team, said that the aim of holding the K S Lo Inter-School Scrabble Championship is to promote Scrabble to the young kids in Yuen Long and Tin Shui Wai. It is a rare opportunity for the students from different primary school to compete with each other. Furthermore, the primary school students are encouraged to join other tournaments of larger scale. 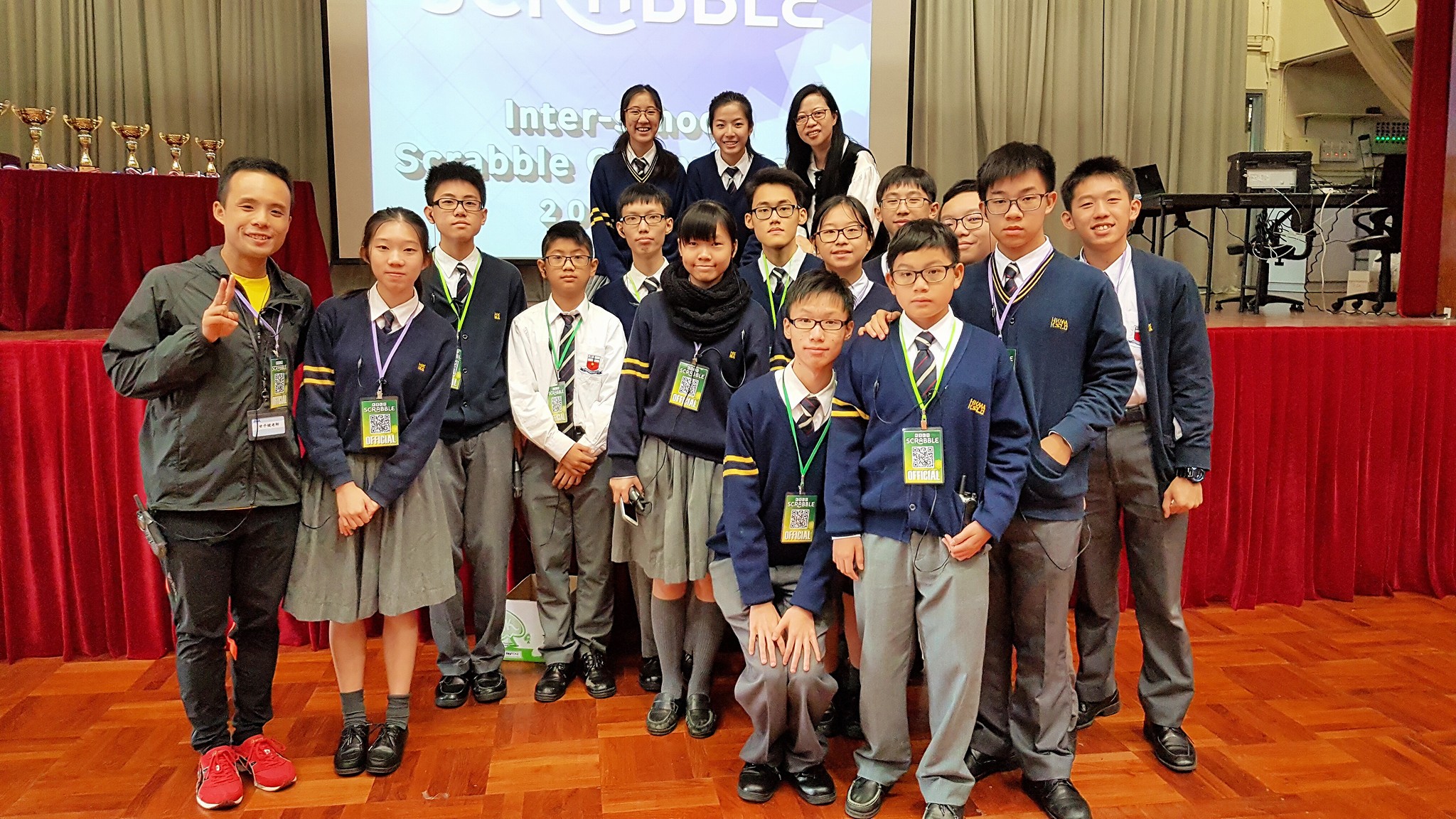 It is the fifth time HKMA K S Lo College holds this primary school Scrabble event. “Last year I went to Perth, Australia with the Hong Kong Youth Scrabble Team. From my job as an official there, I have learnt a lot about organising a tournament,’ said Mr. Kum. Ample experience is the recipe for success in holding a big primary school tournament for 5 years.

*The best player from each school

Congratulations to all the prize winners. We look forward to seeing them in the coming Inter-School Scrabble Championship 2017 - Primary Category!