Hong Kong Scrabble players Douglas Tsang and Edwin Chan are going to compete in the Causeway Challenge 2016 from 30 November to 4 December in Johor Bahru, Malaysia. 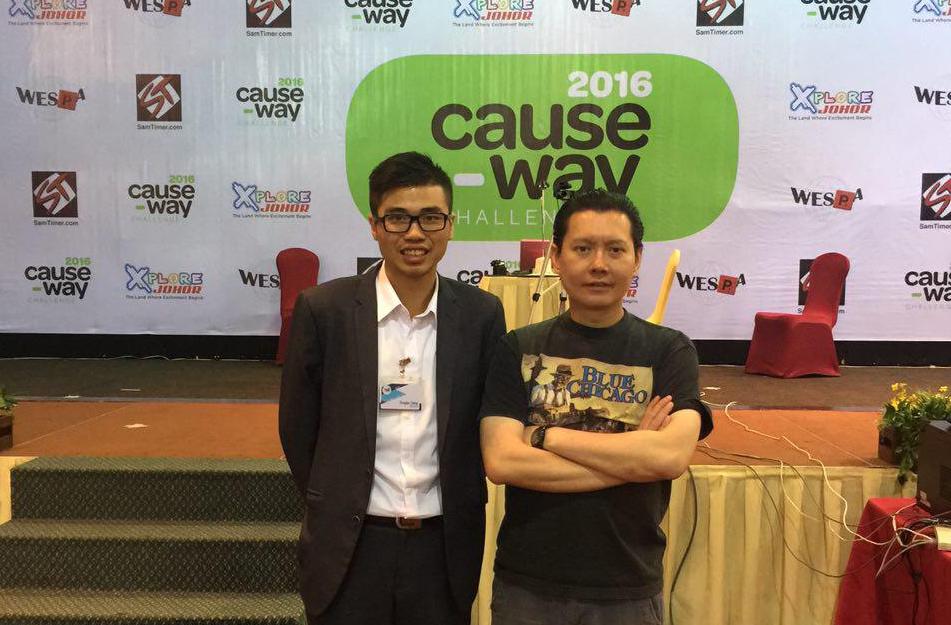 The Causeway Challenge was one of the most prestigious event of the Scrabble world, with an exiciting “Tournament of the Champions” featuring 9 of the 10 previous World Champions in 2010. However, the international version of the event has not been held after the one in 2011 until this year. A mammoth 45 games are going to be played in 5 days. As at 29 November, there are 214 entries from 18 countries. 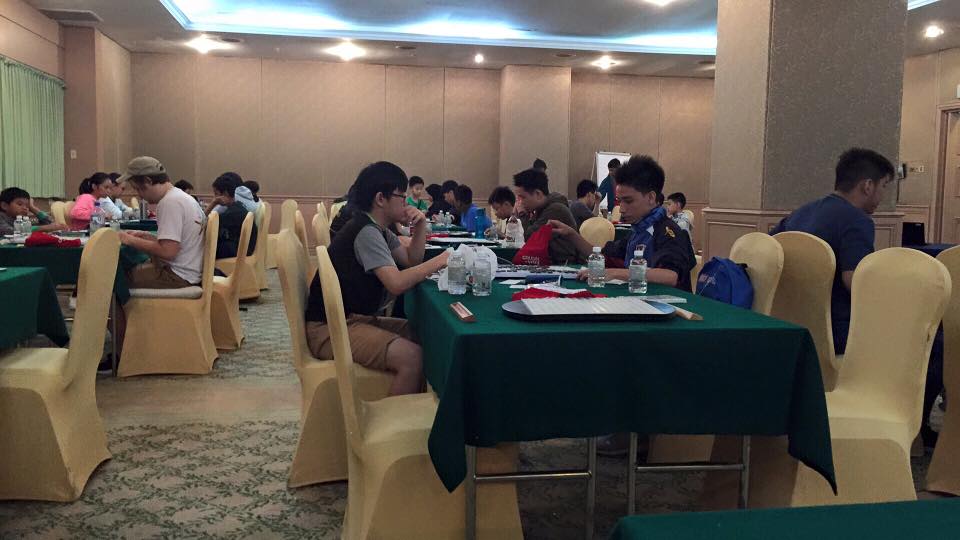 The Causeway Youth Championship, a tournament for youths before the Challenge, is in progress

Douglas Tsang, the Marketing Officer of HKSPA, particiapted in the 2-day Warmup events of Causeway. He came third in Group B of the Causeway Warmup on Day 1, receiving a certificate as a recognition. Douglas has played in many international tournaments, including those in Australia, France, Malaysia, and Singapore. He came fourth in the Warmup on Day 2. 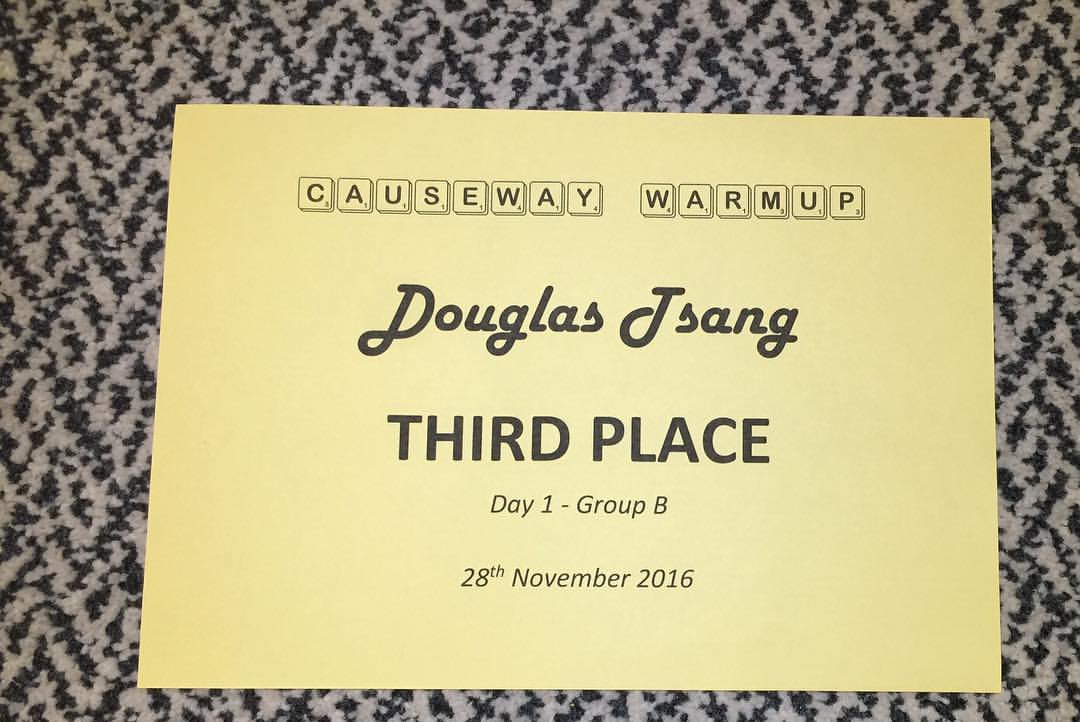 The certificate for Douglas

Douglas and Edwin are going to compete in the Open Division (for players with WESPA Ratings of 1199 or below). 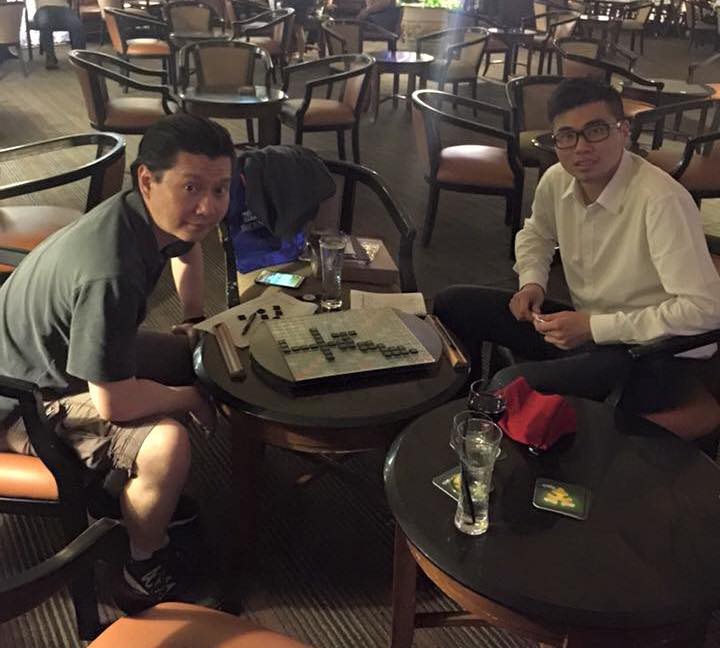 Edwin (left) and Douglas (right) practicing before the Challenge

You can follow the results of the Challenge here: http://causewaychallenge.com/index.html