One of the most popular Scrabble tournament in Hong Kong is the Six-player Monday evening Tournament organised by the Hong Kong Competitive Scrabble Meetup. Held monthly in the Foreign Correspondents’ Club, this HKSPA-rated tournament only gives its players 20 minutes each to place their tiles, as 5 games has to be played in approximately 4 hours.

This month’s tournament was played on 18 January 2016, with all quotas filled quickly long before the day. The two Hong Kong representatives in the Perth Scrabble International 2015, Carson Ip and Douglas Tsang, both participated in it. Other players include Paul, Edwin, and Chris. We also have a new HKSPA member, May, playing her first competitive Scrabble tournament, a rather challenging one for her. Owen Yip directed this small tournament. 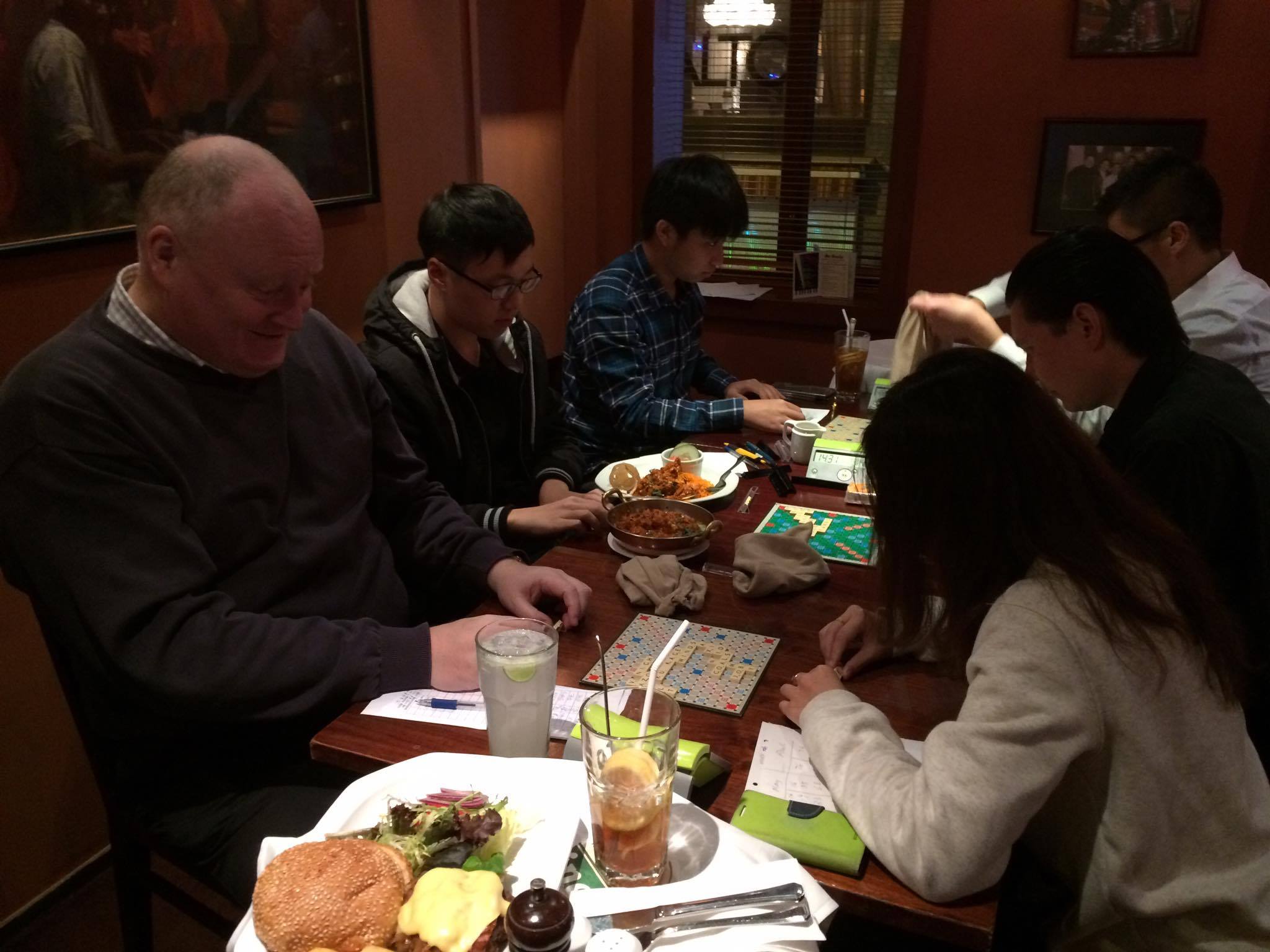 Despite being late and having only about 9 minutes to complete his first game, Douglas beat Chris with a spread of 140 and no overrun. He went on to win all his games and came first in this tournament. He also got the highest individual play, ITCHING, scoring 107 points on a double-double spot in his first game. Edwin played the most bingos that night: 7 bingos in 5 games. Members of the Meetup group can view detailed results of the tournament here.

With great food and cozy environment, the Monday evening tournament will undoubtedly continue to be the most popular one in Hong Kong. Keep an eye on the event page of HKSPA’s official website and Hong Kong Competitive Scrabble Meetup group for the coming ones! We are looking forward to seeing you there! 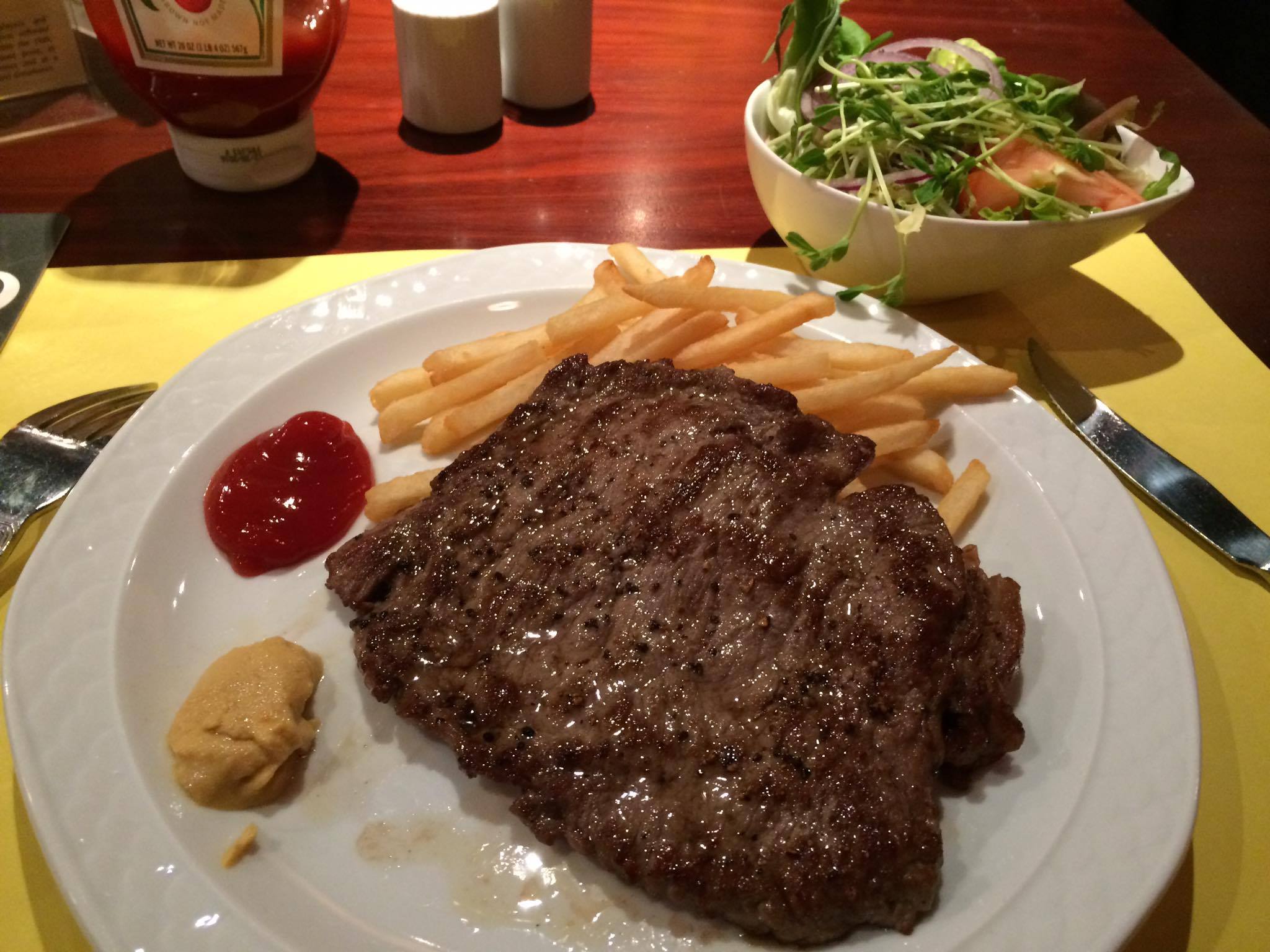