This year, due to the COVID-19 pandemic, there was only one division in the Championship with 16 participants. The participants were qualified via various routes, and all of them are top players in the territory. Players played 18 rounds over 2 days to compete for the Hong Kong Scrabble Champion title. Euclid Hui won the title after the 18 rounds, and he was unbeaten in all games with a cumulative spread of 1969 points. He was also awarded the High Game award by his 568-379 game with Edwin Chan. The first runner-up, second runner-up and third runner-up were Thomson Law Long Yin, Wesley Choy Wing Chi and Carson Ip respectively. 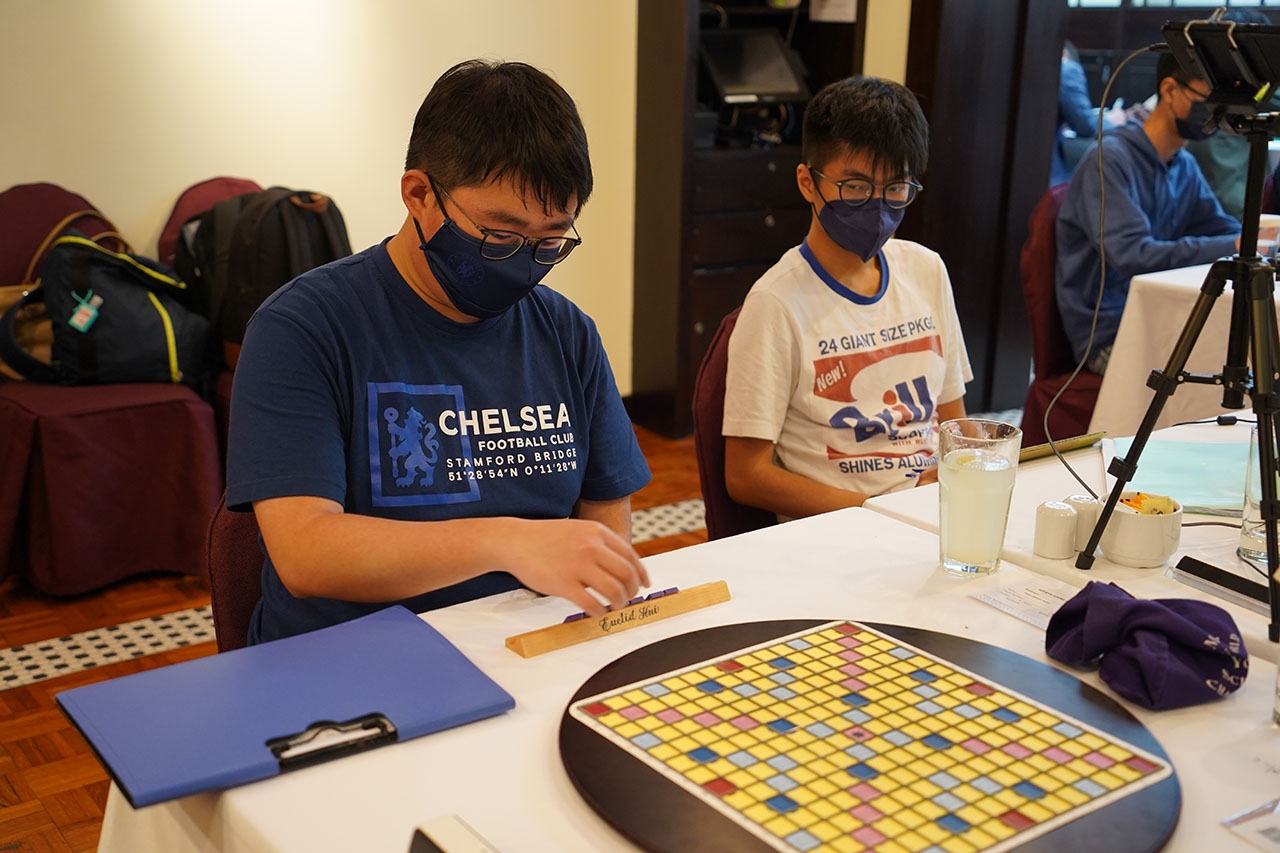 Euclid Hui is thinking his first move while the game is being annotated. 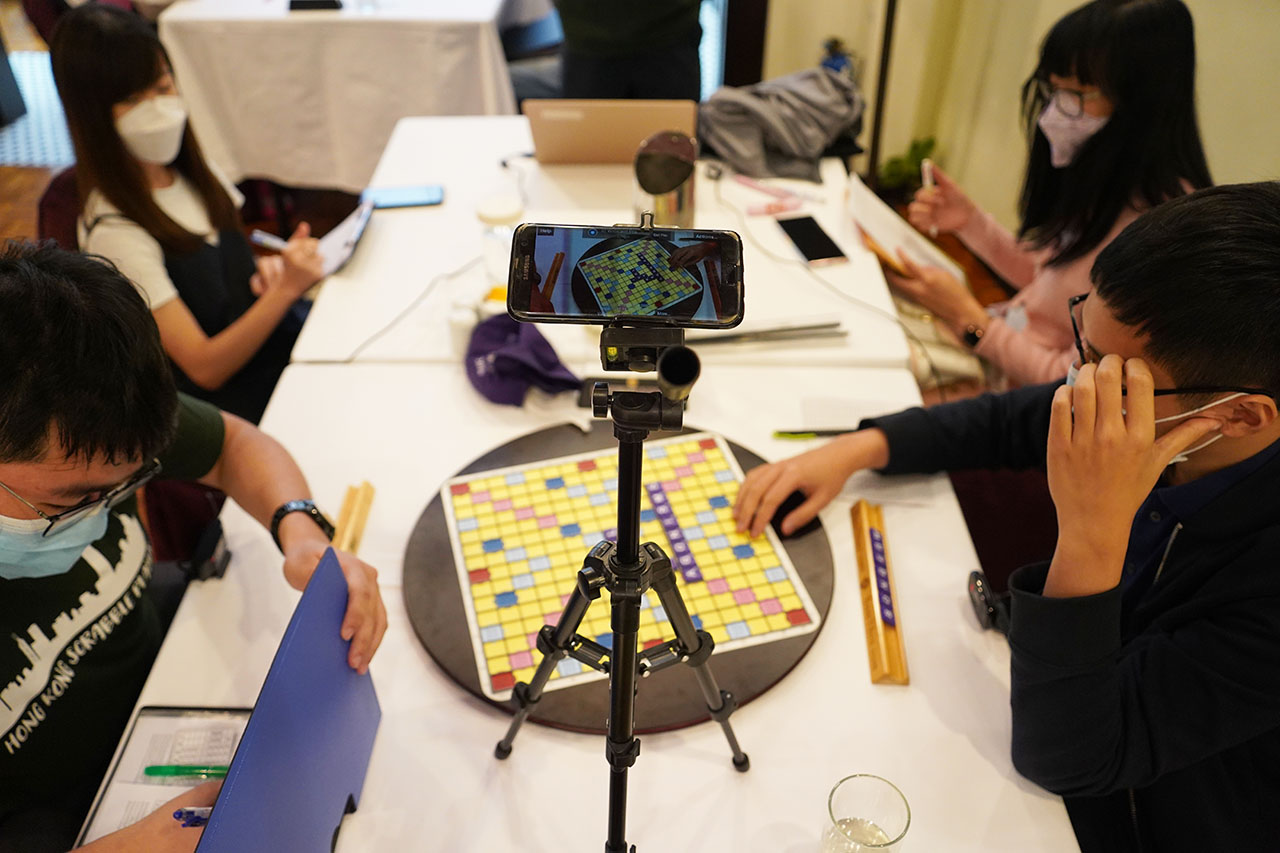 Apart from annotation, Euclid’s game is being streamed online as well 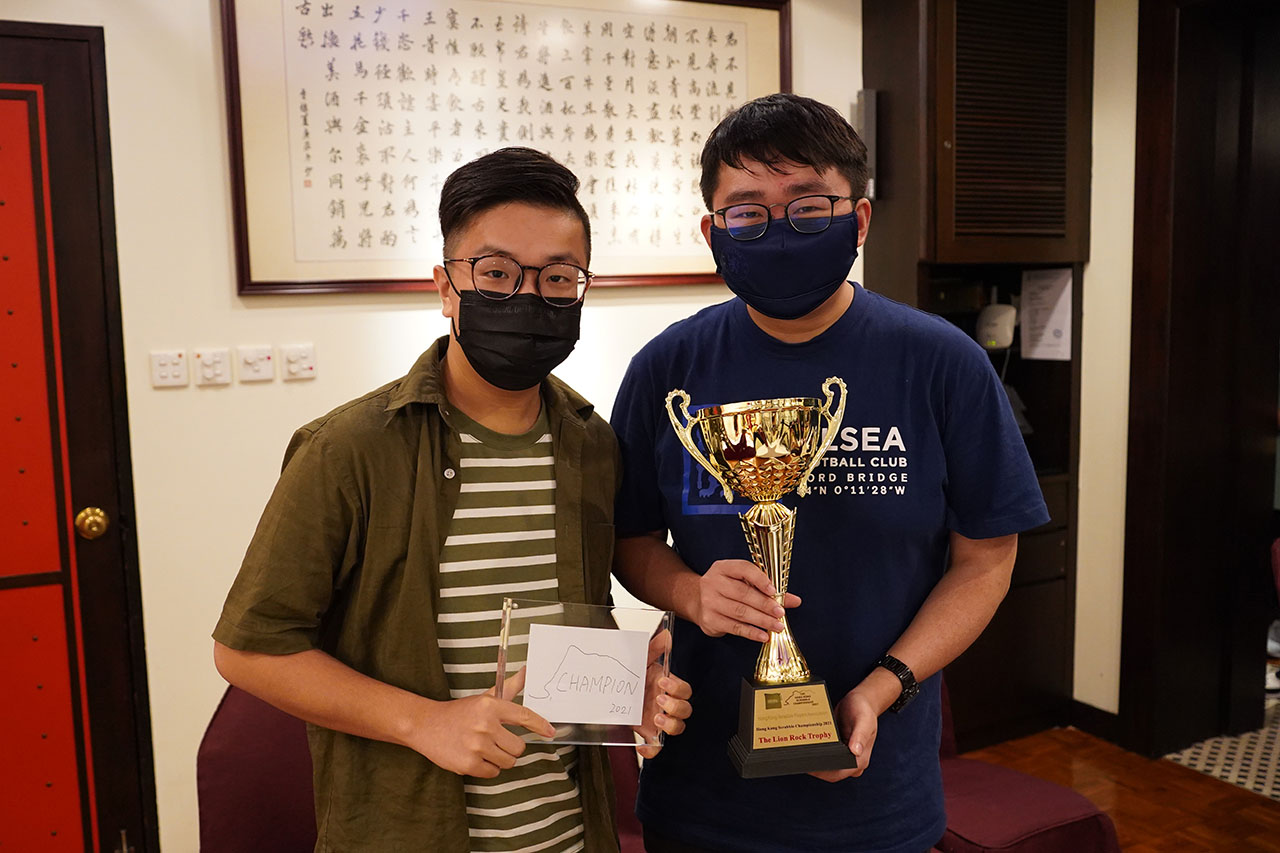 The Championship this year had a very challenging pool of players. All players demonstrated their competence in high-level Scrabble games. Yet, Euclid and Thomson are skilled players and the top 2 places are determined after Round 16. Selected games played by top players were live-streamed on our Facebook page, and annotation records are available on HKSPA Players Database. 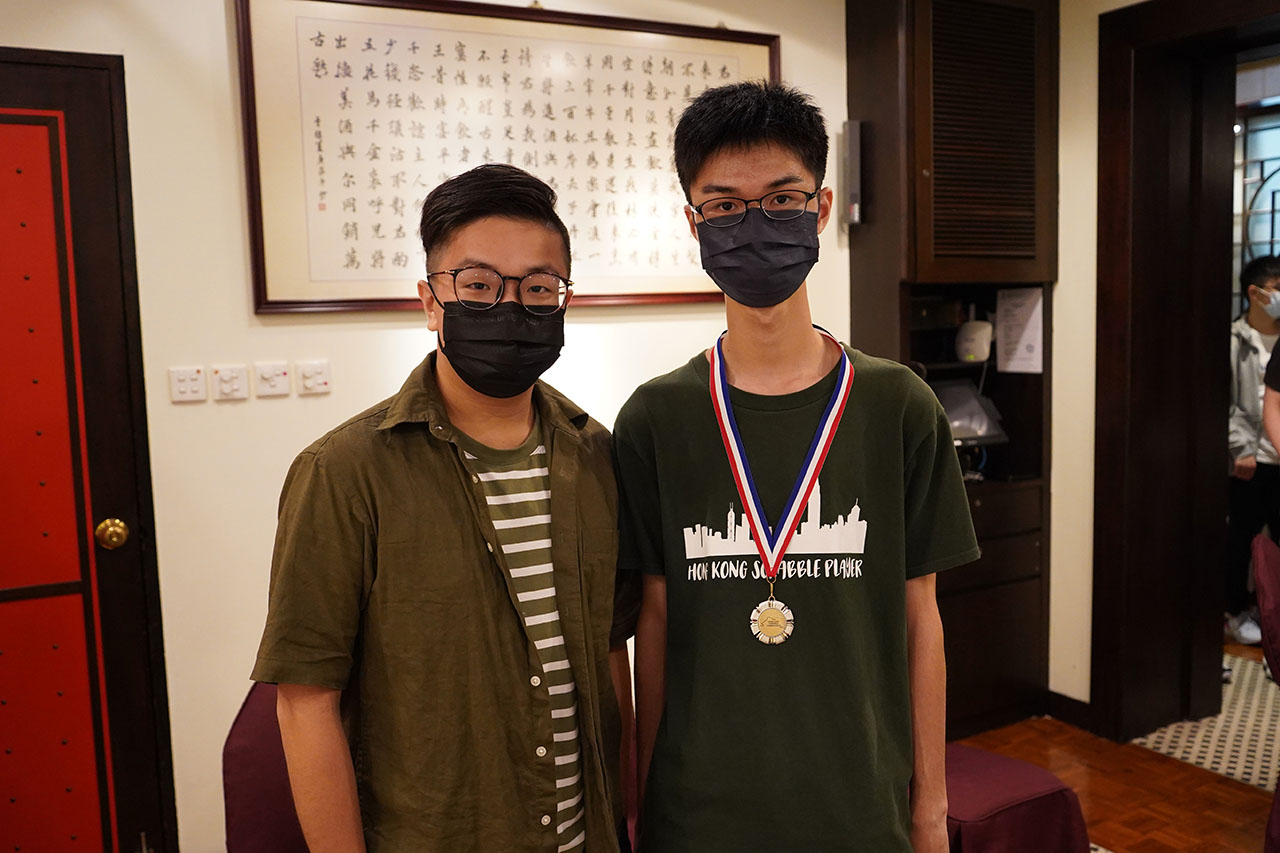 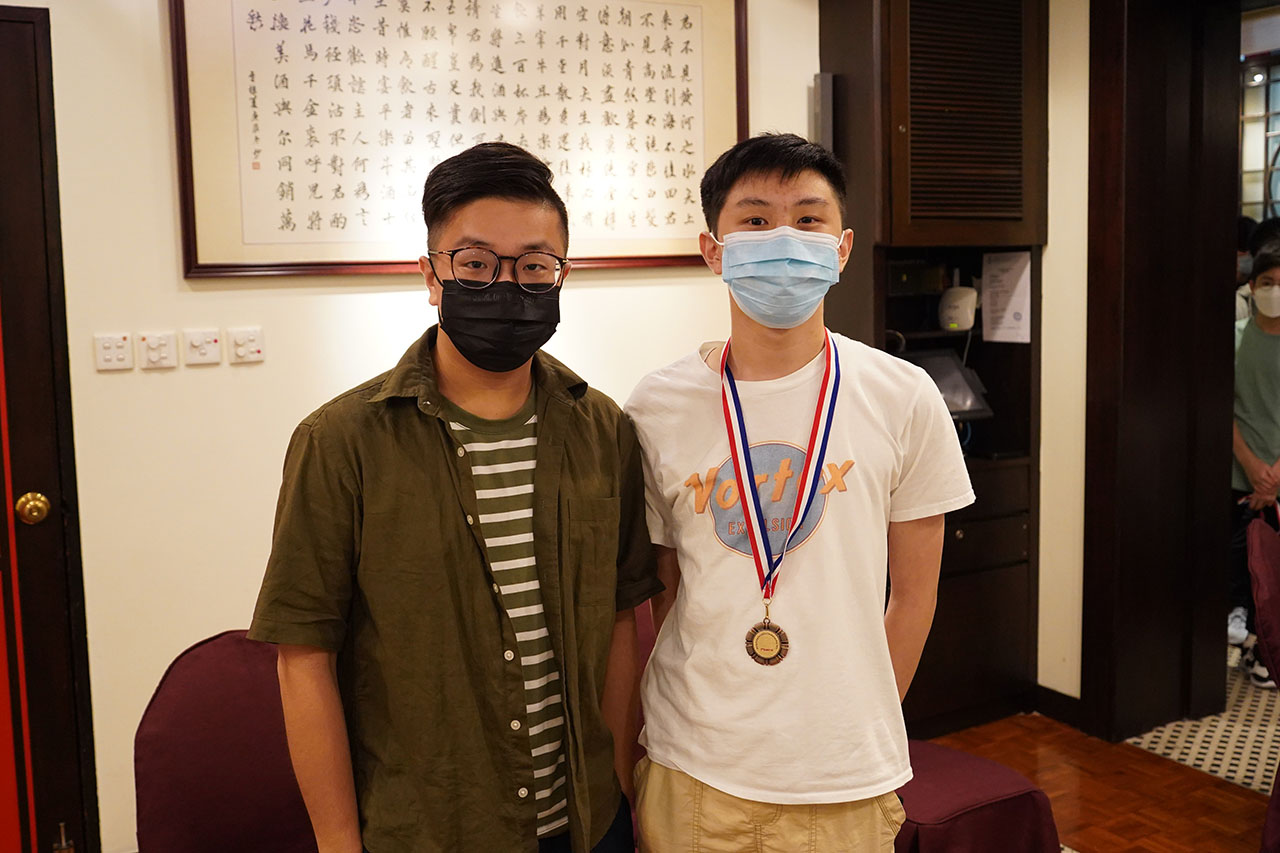 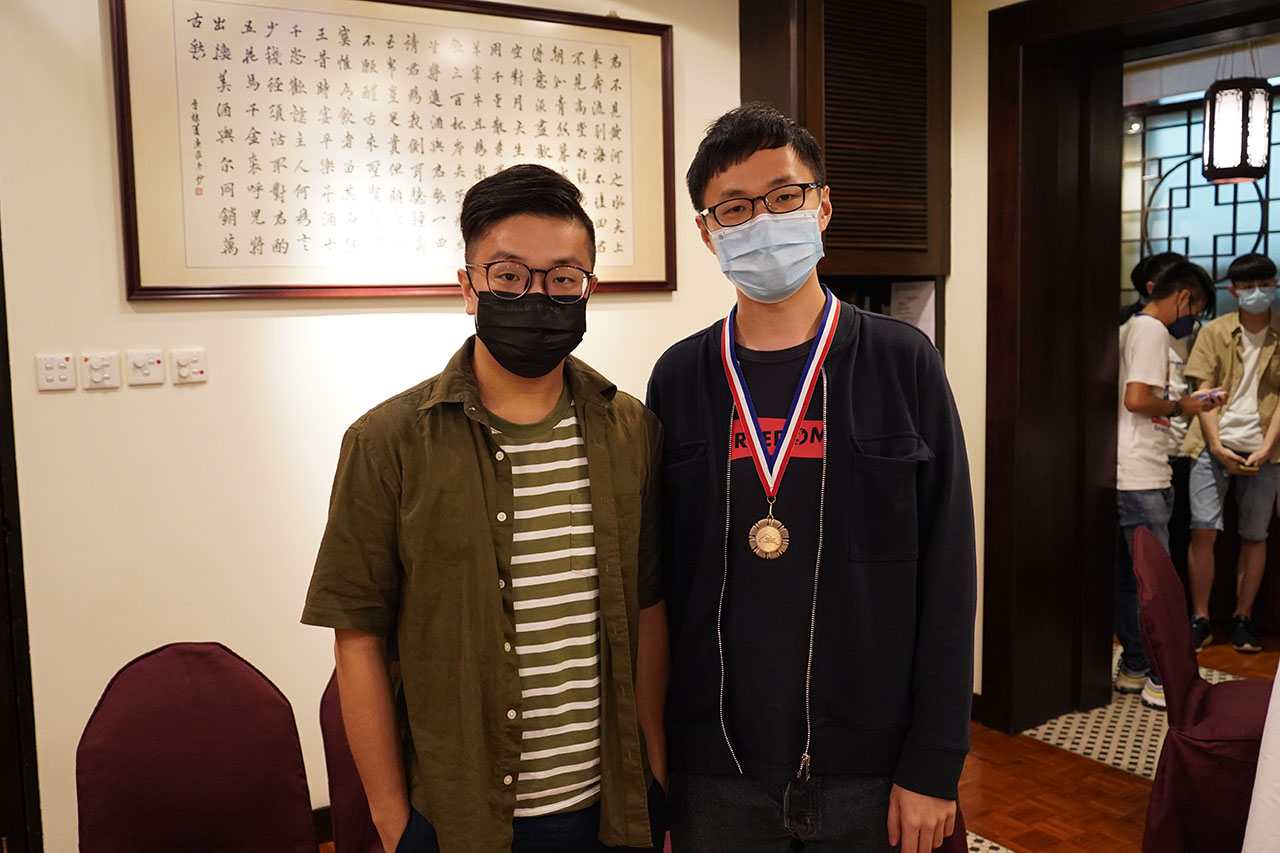 “I am very honoured to win the Championship and become Hong Kong Scrabble Champion once again. It feels wonderful to play in a face-to-face major tournament for the first time in a long while. I hope this is the first step in resuming local tournaments which a lot of Scrabblers enjoy. Many thanks to Hong Kong Scrabble Players Association and all the helpers for organising this Championship amid the pandemic”, said Euclid.

We also have individual youth awards in the Championship. The Best Under-18, Under-16 and Under-14 players were Thomson Law Long Yin, Julian Wong Tsz Yu and Adem Ng, respectively. Also, the High Word awards went to Boris Chung, who played UNFITTED for 158 points. 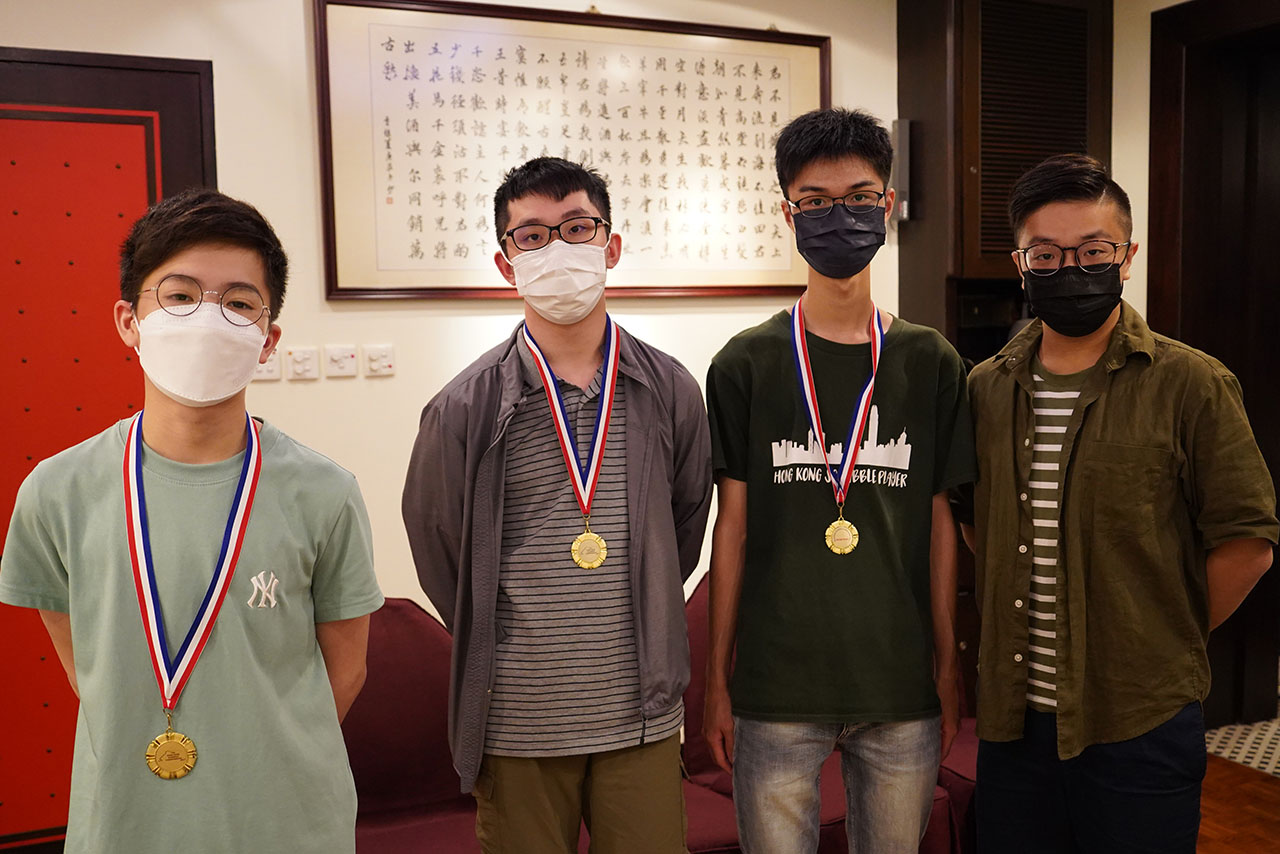 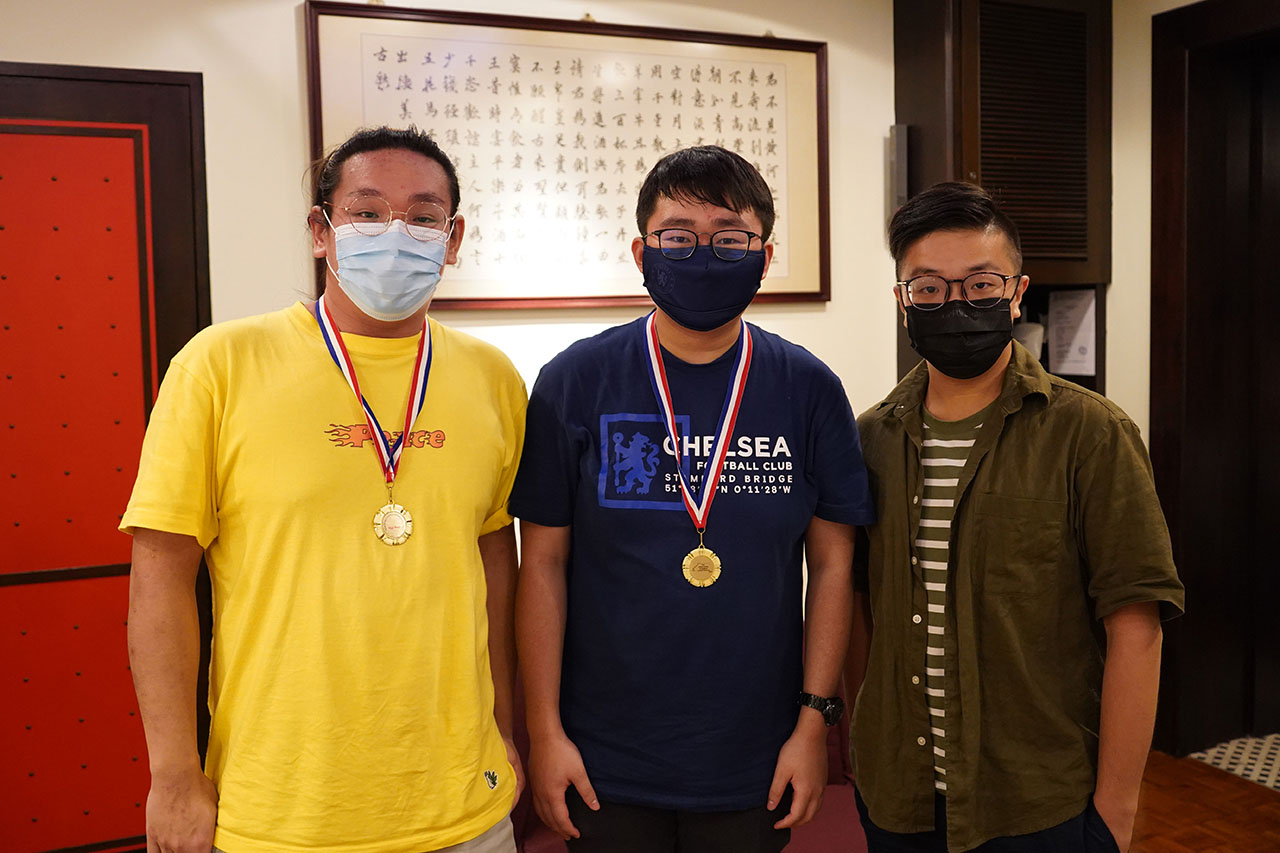 Congratulations to all winners in the Championship! Also, thank you all players for supporting this annual Scrabble tournament in Hong Kong, especially during the pandemic. We planned to organise a few more tournaments in the year, depending on the development of the pandemic. We look forward to seeing all the players in our upcoming tournaments very soon!