Hong Kong student Brian PO Chun Wo finished 8th out of 190 players from 14 countries in the World Youth Championship of Scrabble this year. Brian, a 17-year-old student from the Methodist College, played a total of 23 games and won 16 of them with a spread of +675.

The Championship, called “World English-Language Scrabble Players Association (“WESPA”) Youth Cup”, was held from 29 November to 1 December in Kuala Lumpur, Malaysia. In its 14th edition, the Championship is the biggest and most prestigious Scrabble competition for under-18s in the World. Hong Kong has sent representatives to the Championship since 2015. Last year, Brian finished 6th out of 119 players in the Championship in Dubai.

Brian said, “Scrabble is not just only about words. It is about board management and predictions. ” 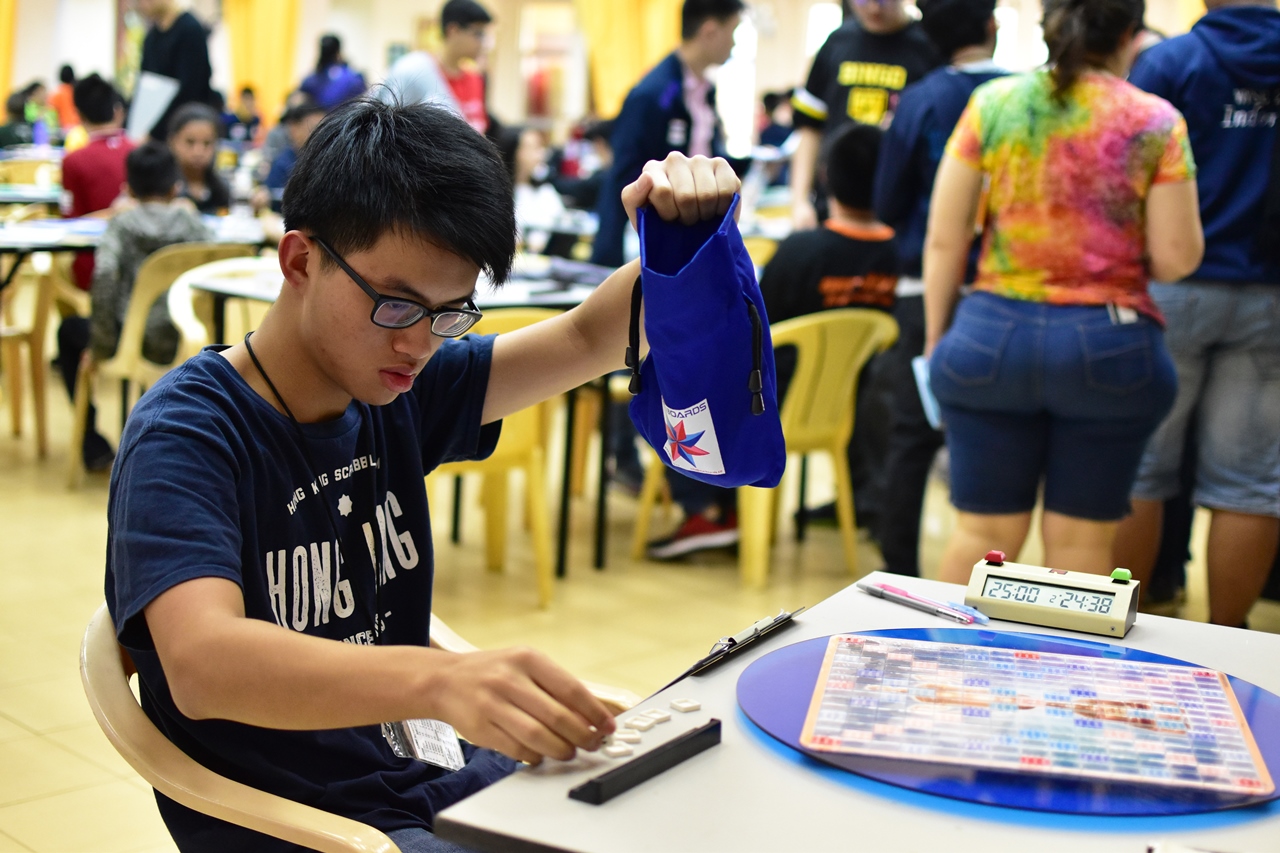 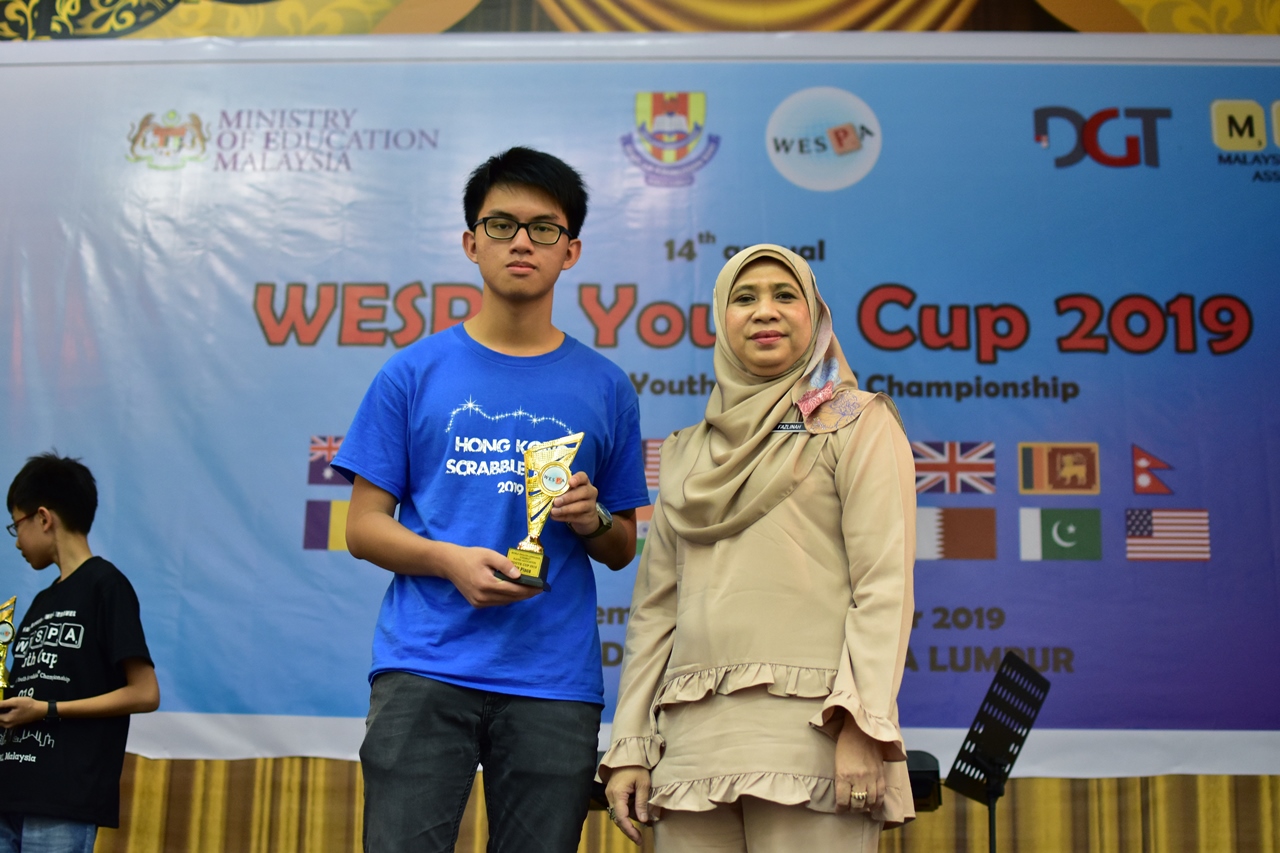