5 Hong Kong Scrabble players are going to compete in the ASTAR Scrabble Challenge International (ASCI) 2019 in the University of Malaya, Kuala Lumpur, Malaysia.

Brian PO, the Hong Kong Scrabble Champion 2019, will be playing in the Under 18 Category of the Challenge. He will play 15 games throughout the tournament. It is his first time joining the ASCI.

Thomson LAW Long Yin and Julian WONG Tsz Yu will be playing in the Under 15 Category as well, which consist of 13 games. This is the third time for Thomson to play in the ASCI. He won the 1st Runner-up in the ASCI Under-15 Category last year. Meanwhile, it is the second time for Julian to participate in the ASCI. 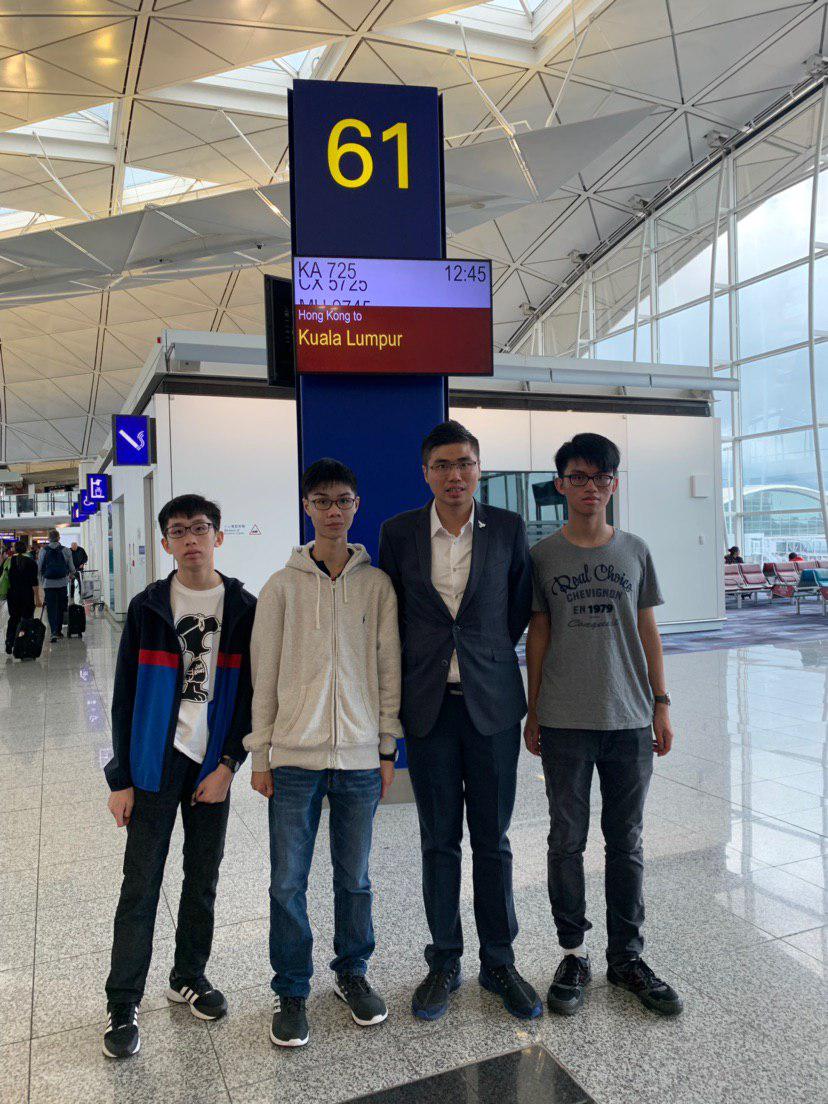 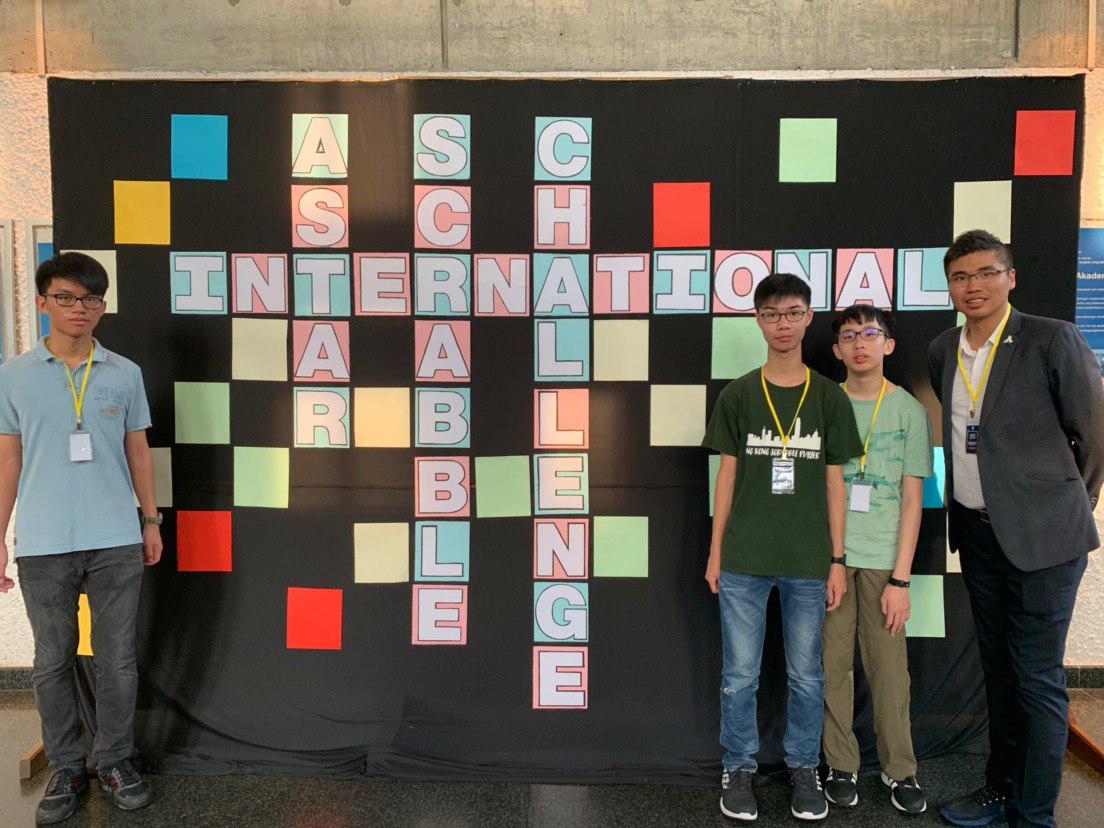 ASCI is an annual event hosted by the University of Malaya since 2006. The tournament will be both WESPA-rated and MSA-rated. Let’s wish Brian, Carson, Douglas, Julian and Thomson every success in the ASCI 2019!