Douglas Tsang will be competing in the Singapore Open Scrabble Championship in Hwa Chong Institution, Singapore from 12 November to 13 November. 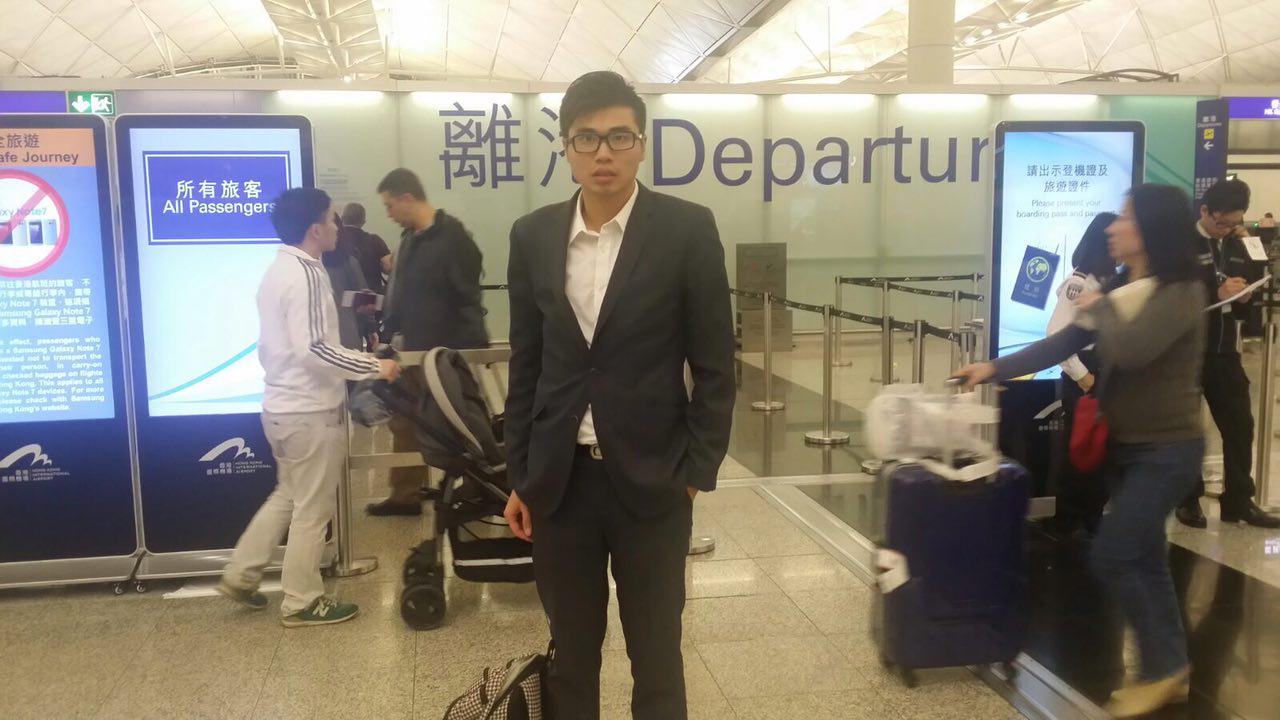 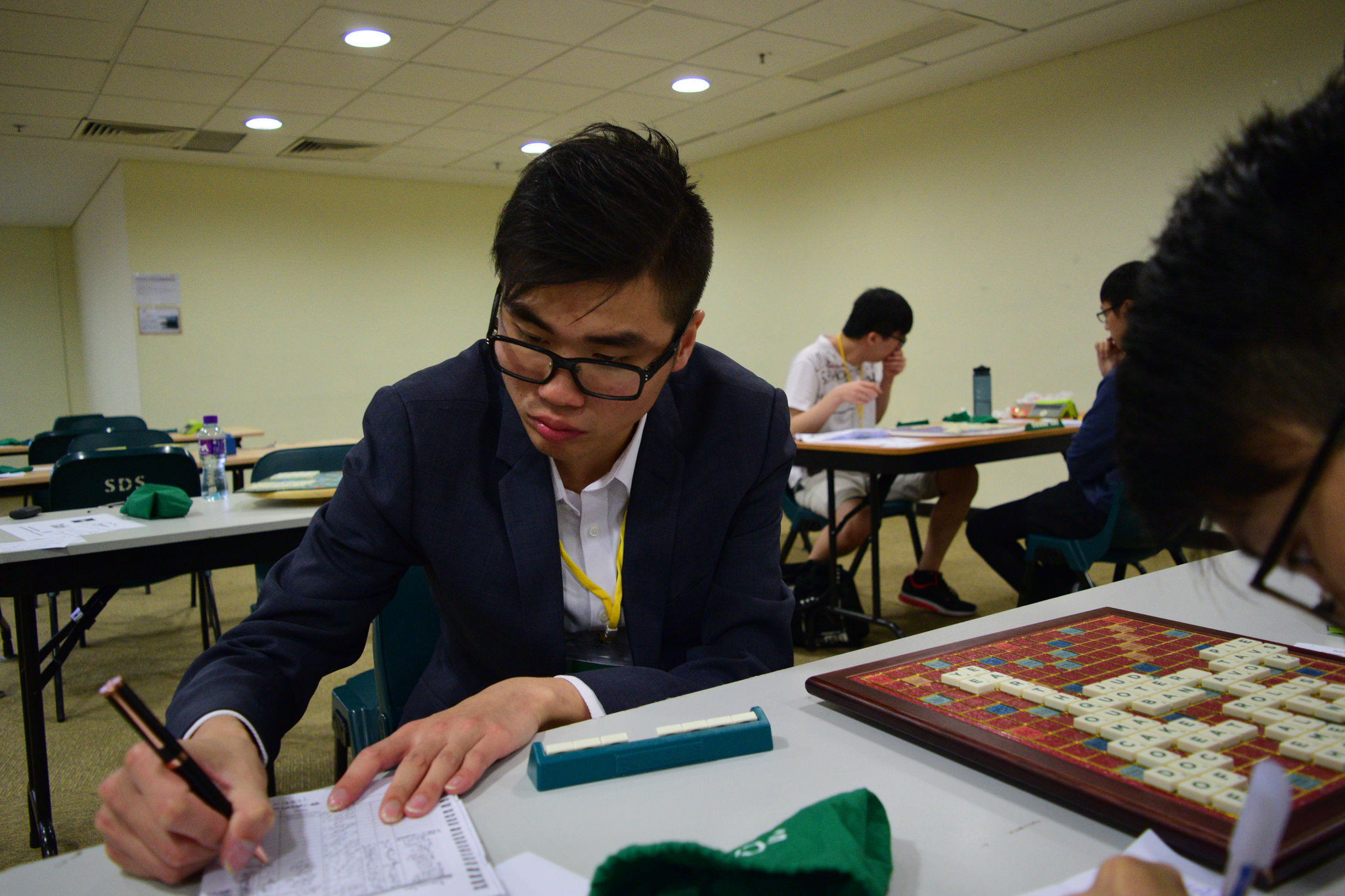 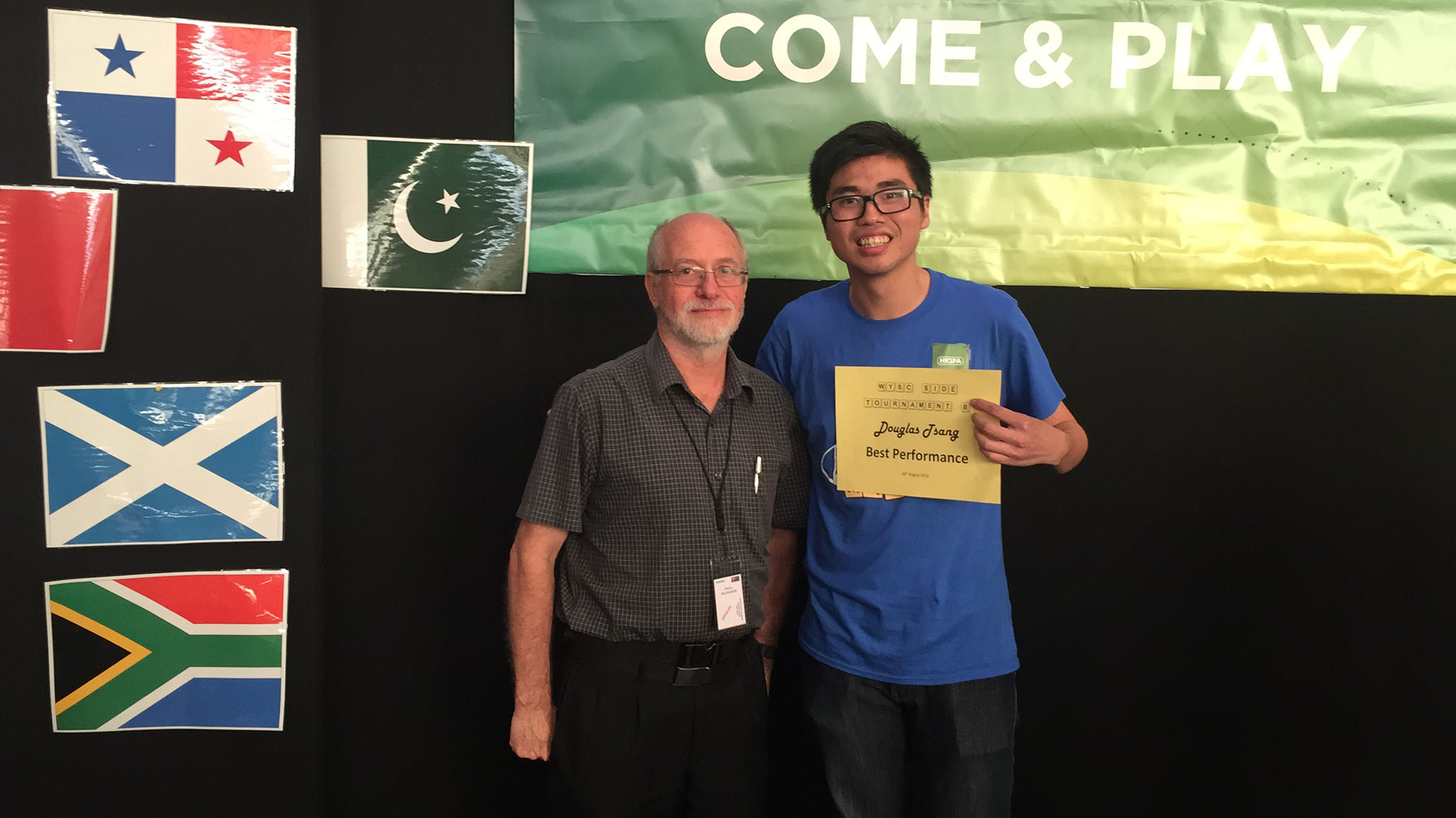 When asked about his expectation, Douglas said: “My aim is to win the award of the Top Finisher among 1600 SA-rated players (or equivalent WESPA or other rating). As the first Hong Kong player competing in the Singapore Open Scrabble Championship, I will try my best to win the games, in order to get a higher ranking. Furthermore, it is a good chance to show the strength of Hong Kong players to the world.” 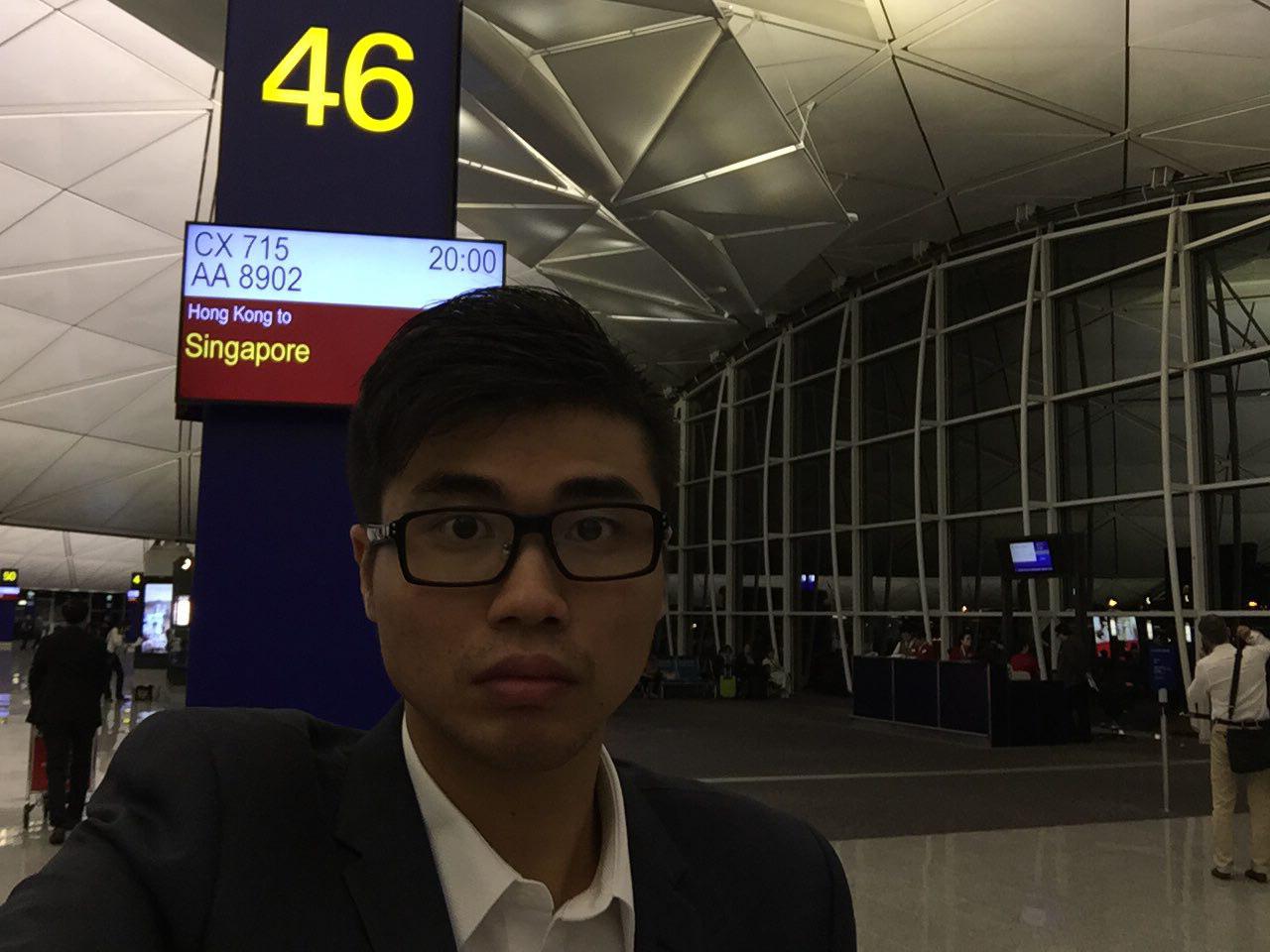