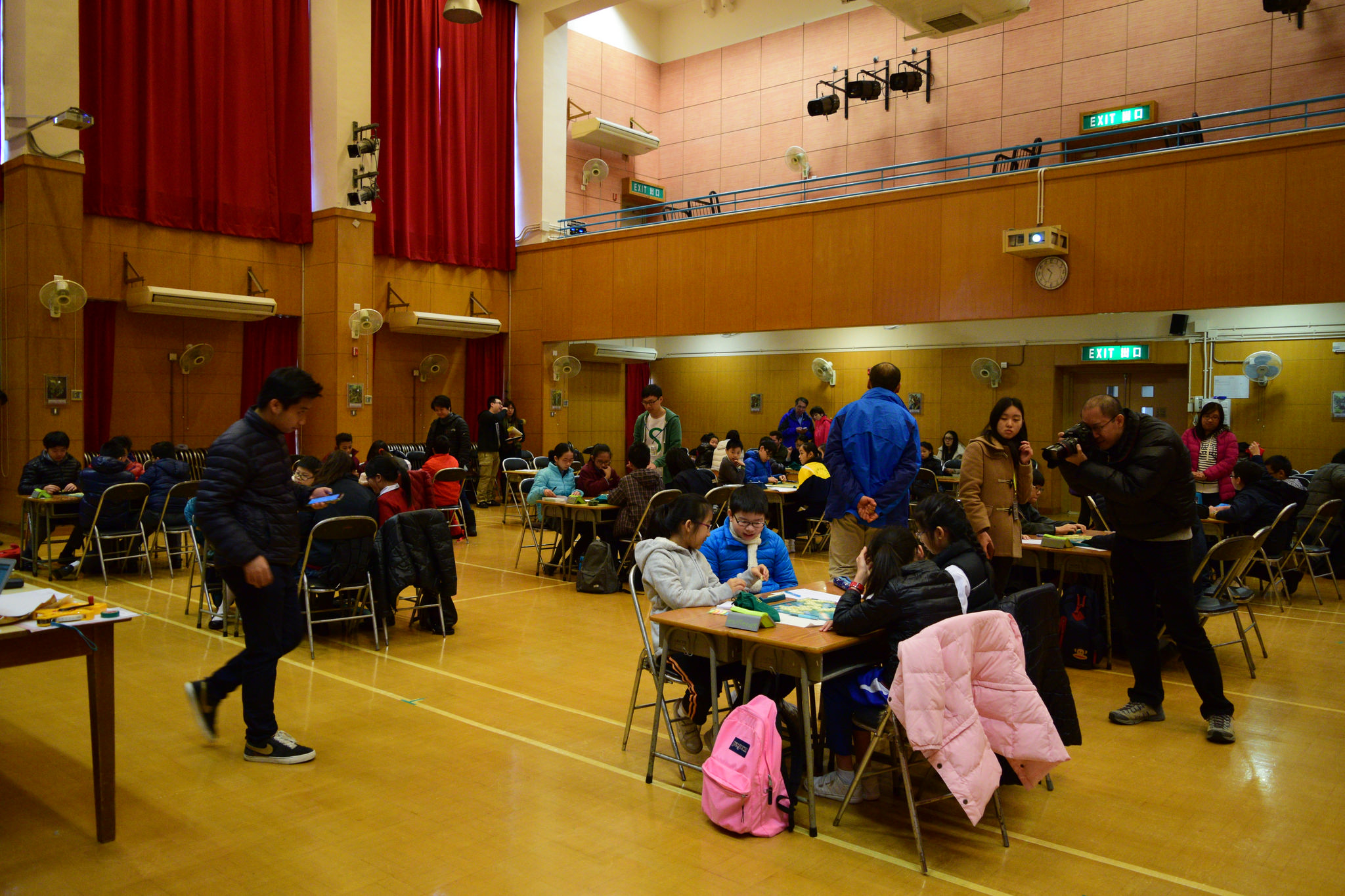 Each school can send 1 or 2 teams. Each team consists of 2 players, and they will play against 2 other players on 1 board. The teams are paired by Swiss draw. For schools sending 2 teams, the average results of the 2 teams will be counted towards the final school ranking. 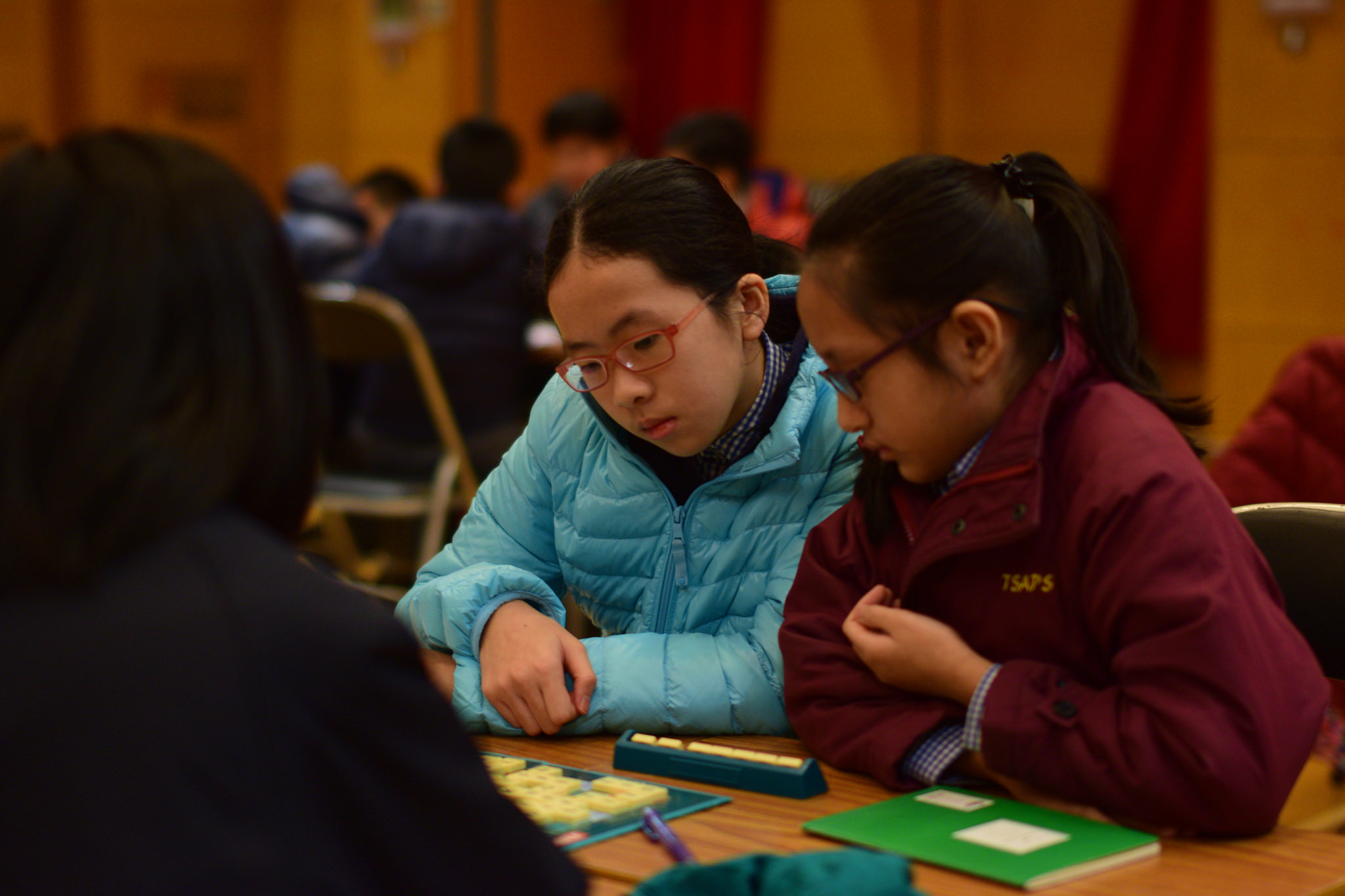 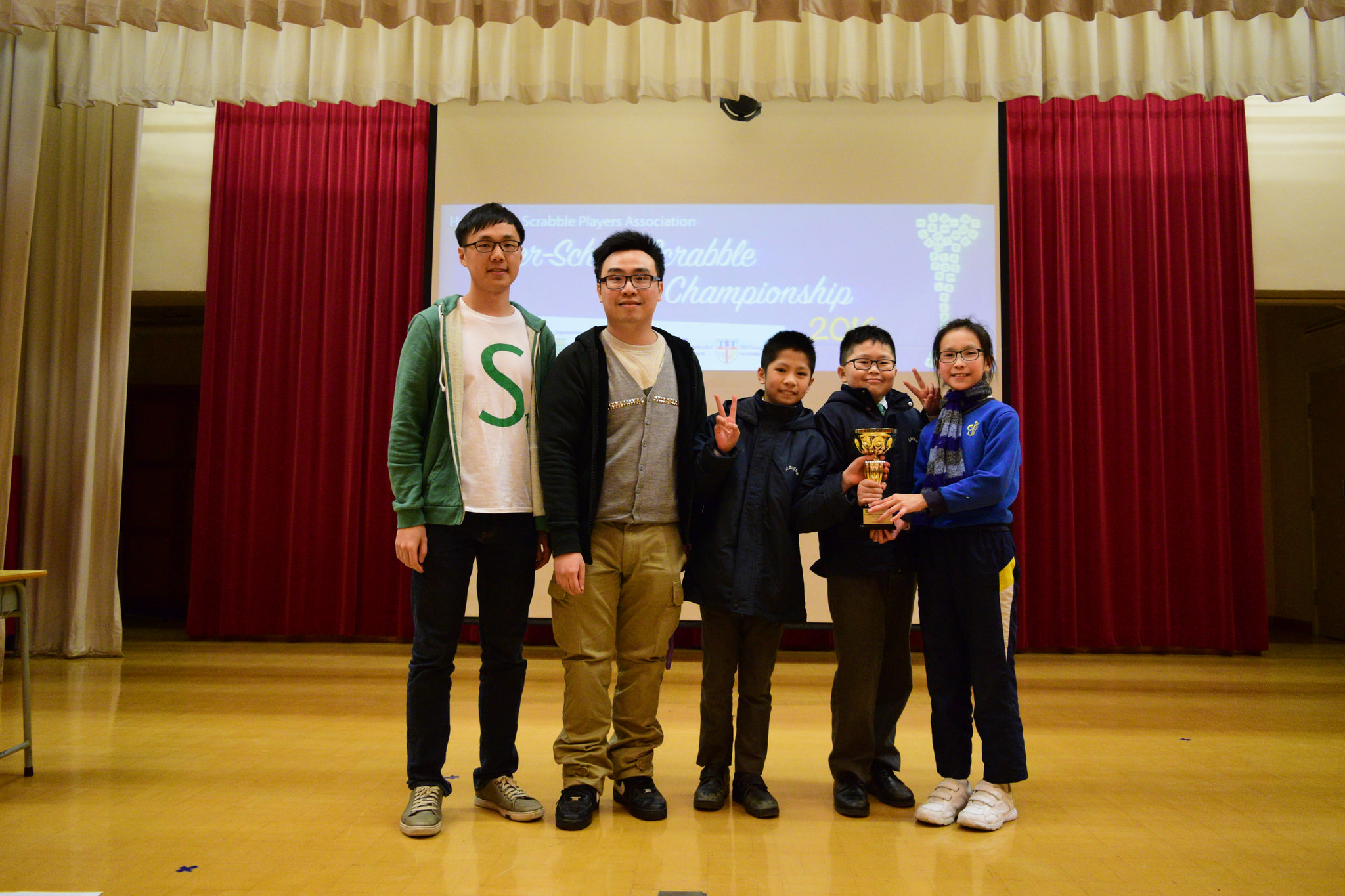 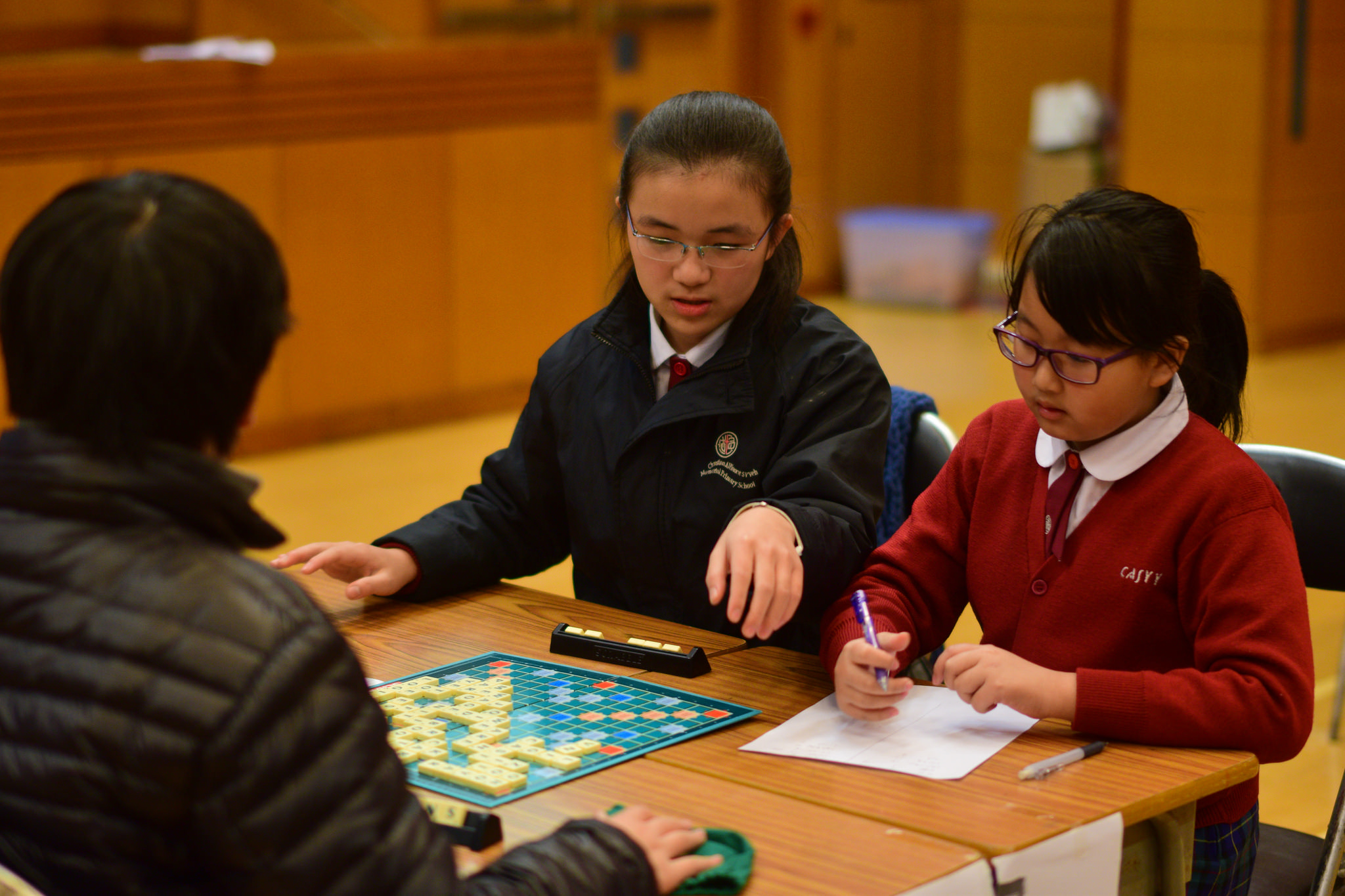 The Primary (Open) Category of the Inter-School Scrabble Championship will be held on 9 April 2016. We hope to see those young players again!