On 6 February 2016, 2 days before the Lunar New Year, Ho Lap College (Sponsored by the Sik Sik Yuen) organised the 7th Ho Lap College Invitational Scrabble Championship, an individual-based tournament for primary and secondary schools. A total of 60 students from 10 schools participated in this HKSPA-rated tournament. Another 10 players played in the Open Category (for teachers and alumni) alongside the school games. HKSPA provided technical support for the tournament. 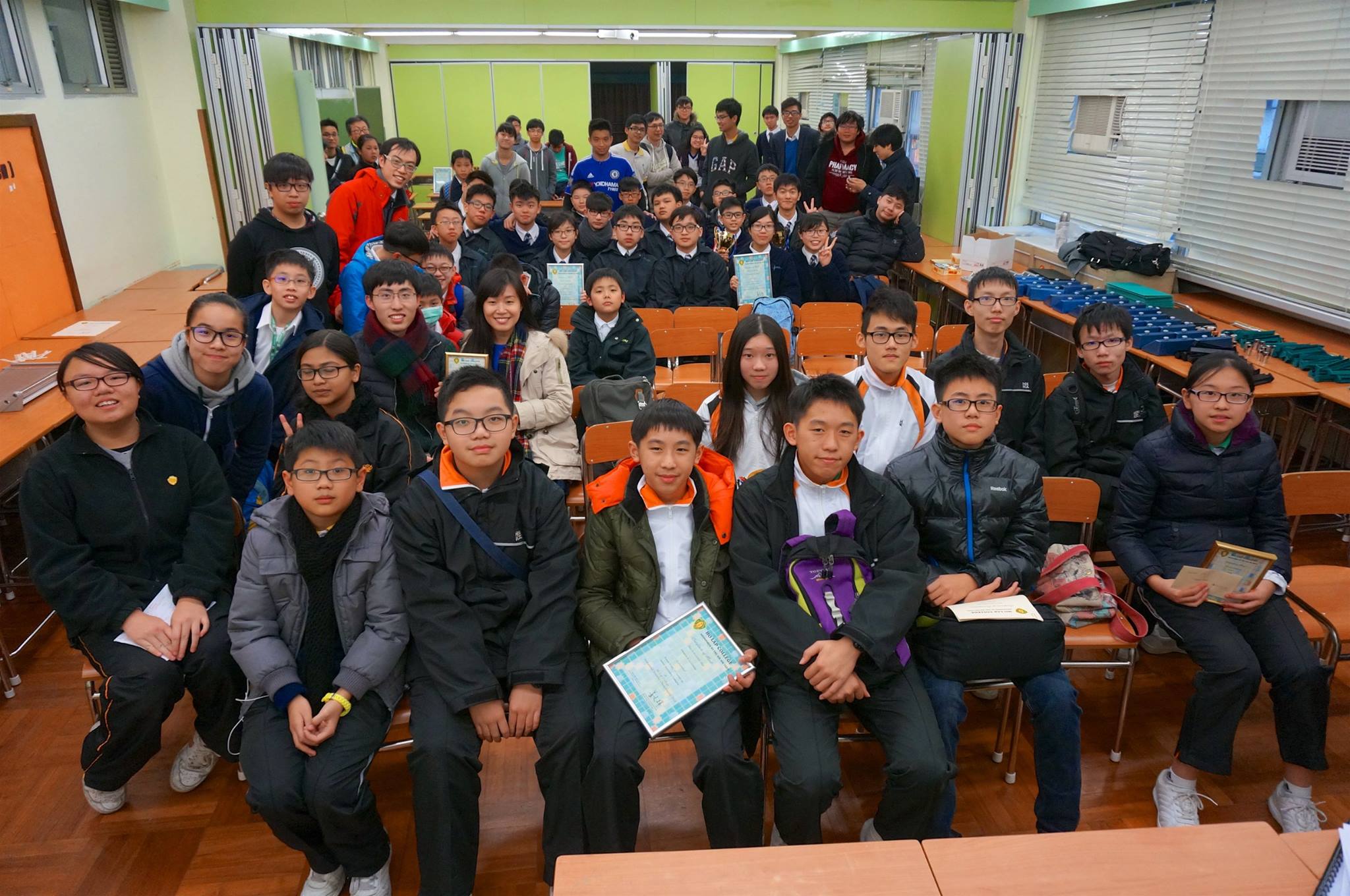 Before we look into this school year’s competition, let’s see the past winners of this historical tournament……

S.K.H. St. Michael’s Primary School and its alumni team got the most Champions in this tournament’s history. Can any school challenge them this year?

Back to this school year’s competition, the school games are divided into two Categories, namely the Junior Category (for primary and junior secondary students) and the Senior Category (for senior secondary students). Younger students are allowed to challenge themselves by joining the Senior Category. Australian Swiss Draw is adopted, with players from the same school not being able to face each other in the first 3 rounds. The final school ranking is calculated by School Points, a number derived from the multiple of the top three players’ ranks plus one. 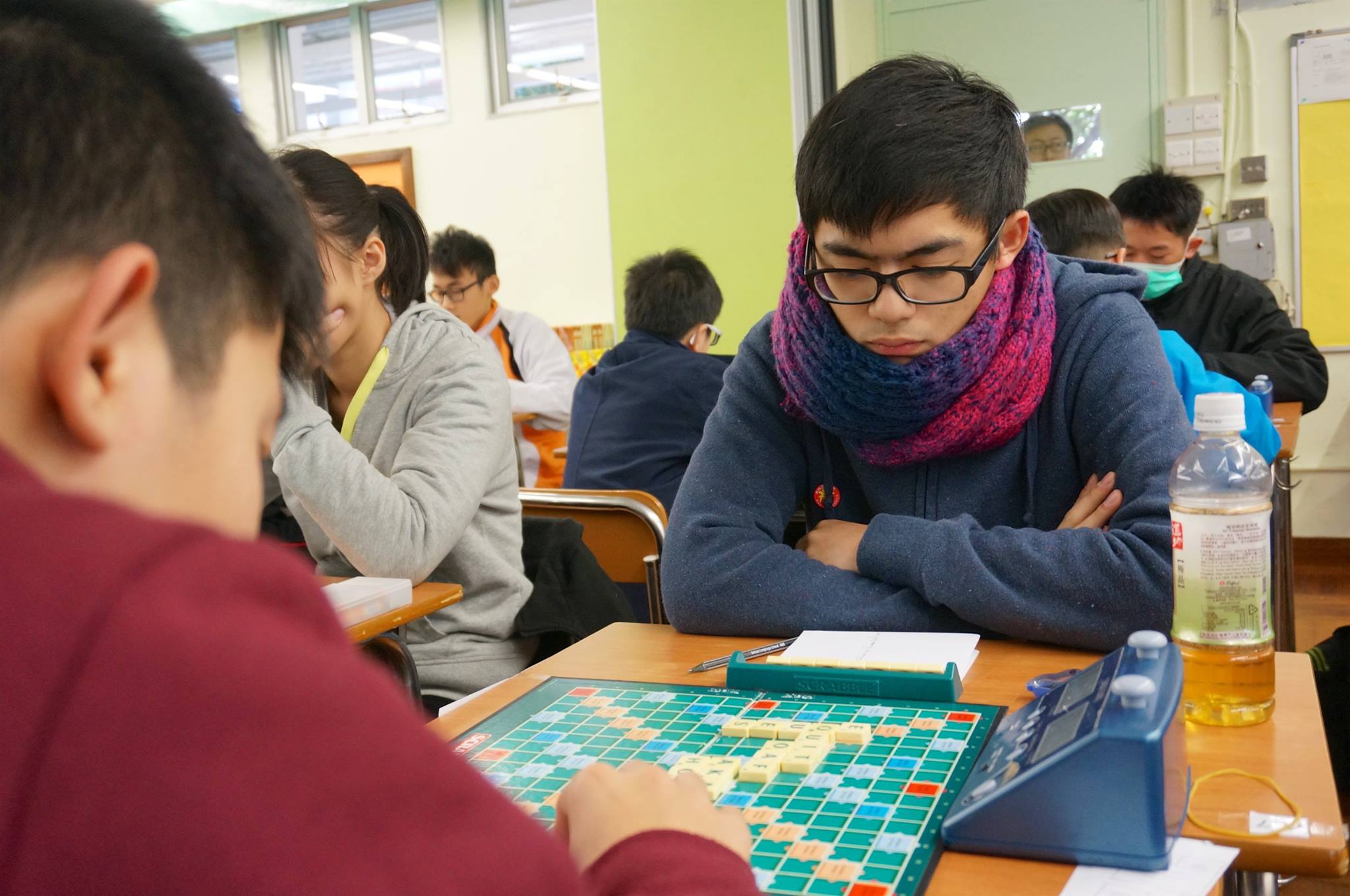 After 5 rounds of competition, S.K.H. St. Michael’s Primary School was again the Champion of the Junior Category. 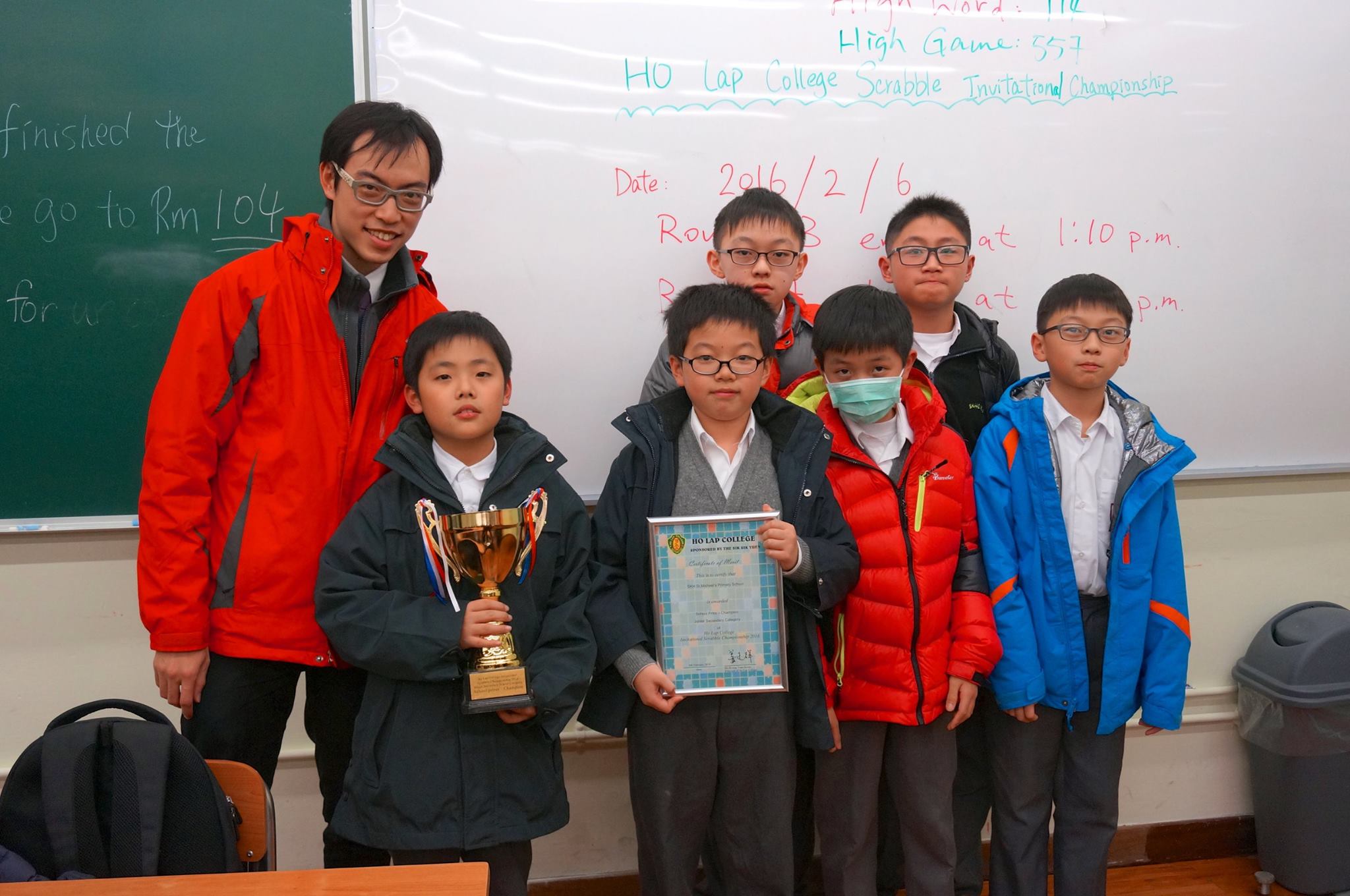 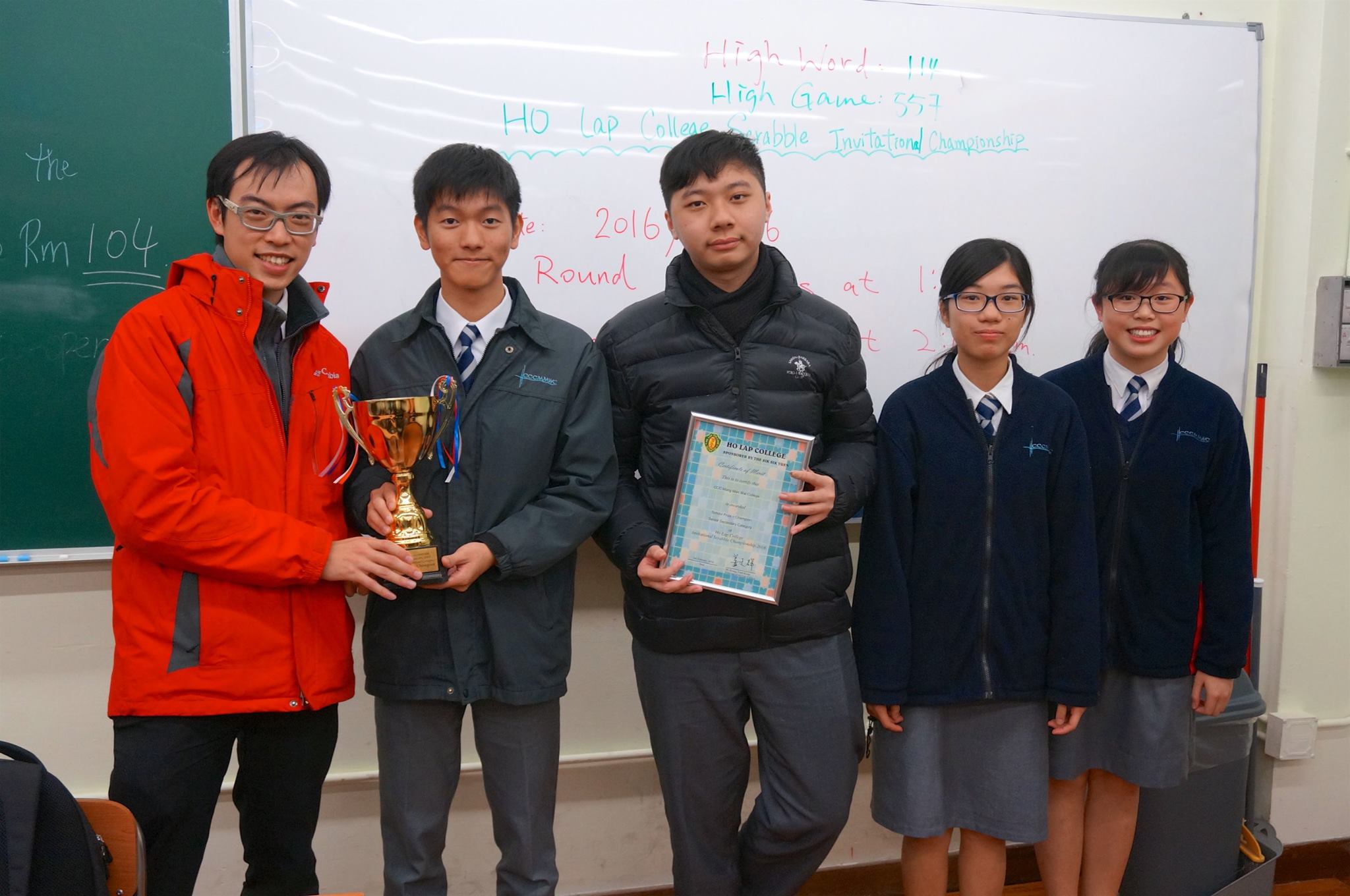 Please see the table below for the full list of winners: