The Hong Kong National Scrabble Championship 2019 was successfully held on 13 and 14 April 2019. 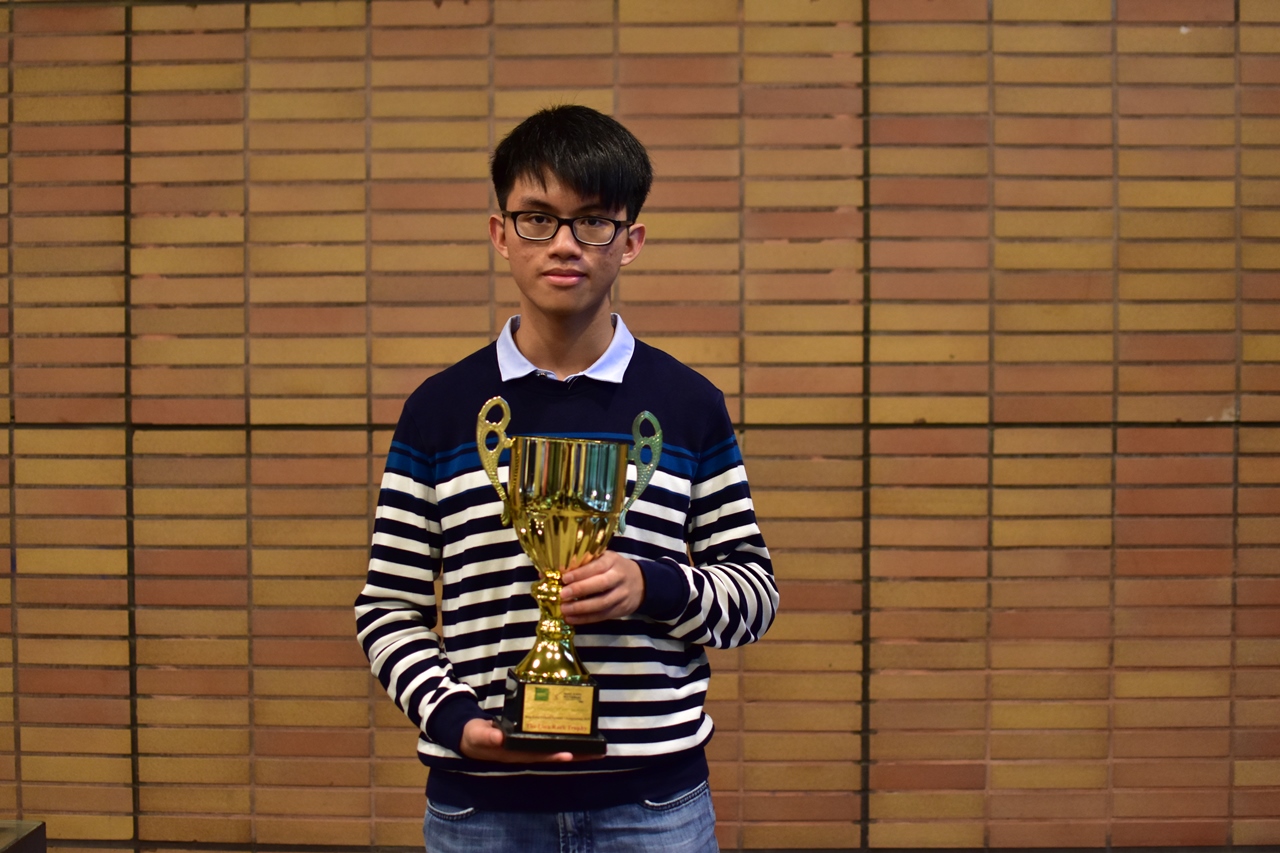 Champion of Division A - Brian Po

Division A was a fierce tournament. Players played very competitively and demonstrated a high level of ability in playing the game. The competition in the top-ranked places is especially exciting. Selected games played by top players in the Division are annotated and are available on HKSPA Players Database. 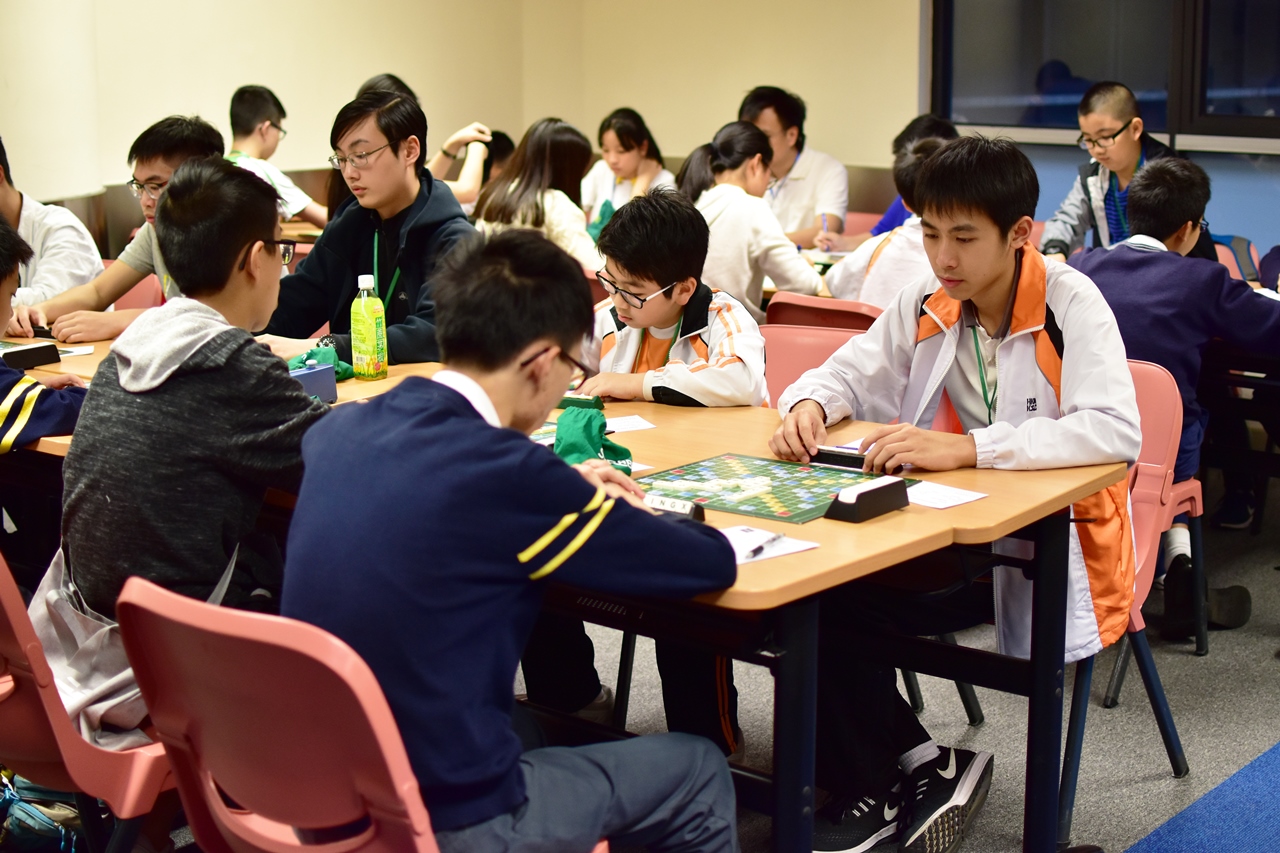 Players playing seriously for their games

Winner of Division B - Choy Tsun Hin (left) with the Herbert Ma (right, Tournament Director of the division) 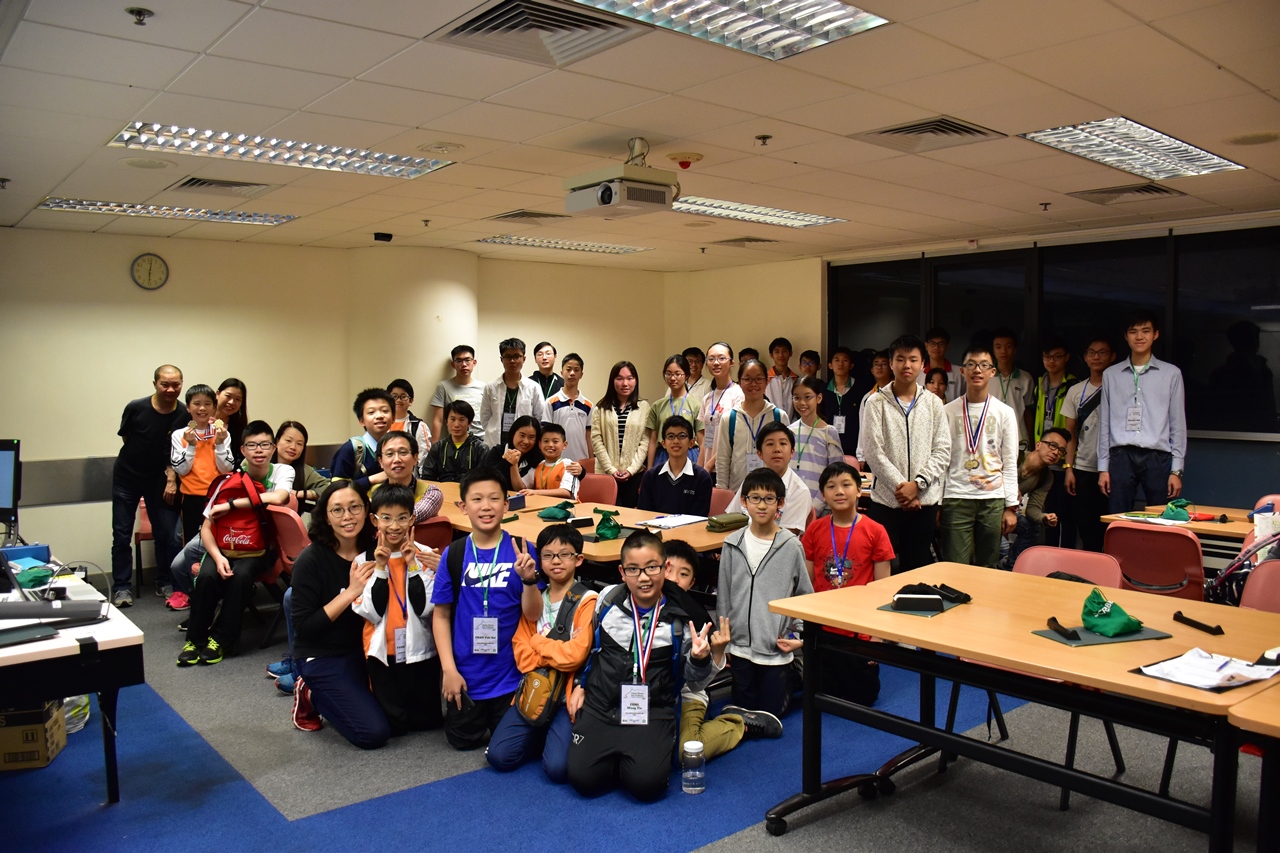 Group photo of Division B

The overall High Word across both Divisions belonged to Tam Pok Hin for playing NUTTIEST for 131 points, and the High Game award went to Ian Tsoi Yin for his game with a final score of 580 points.

Thank you all players for supporting this annual Scrabble tournament in Hong Kong and congratulations to all winners in the Championship! We look forward to seeing all the players in our upcoming tournaments around the summer!