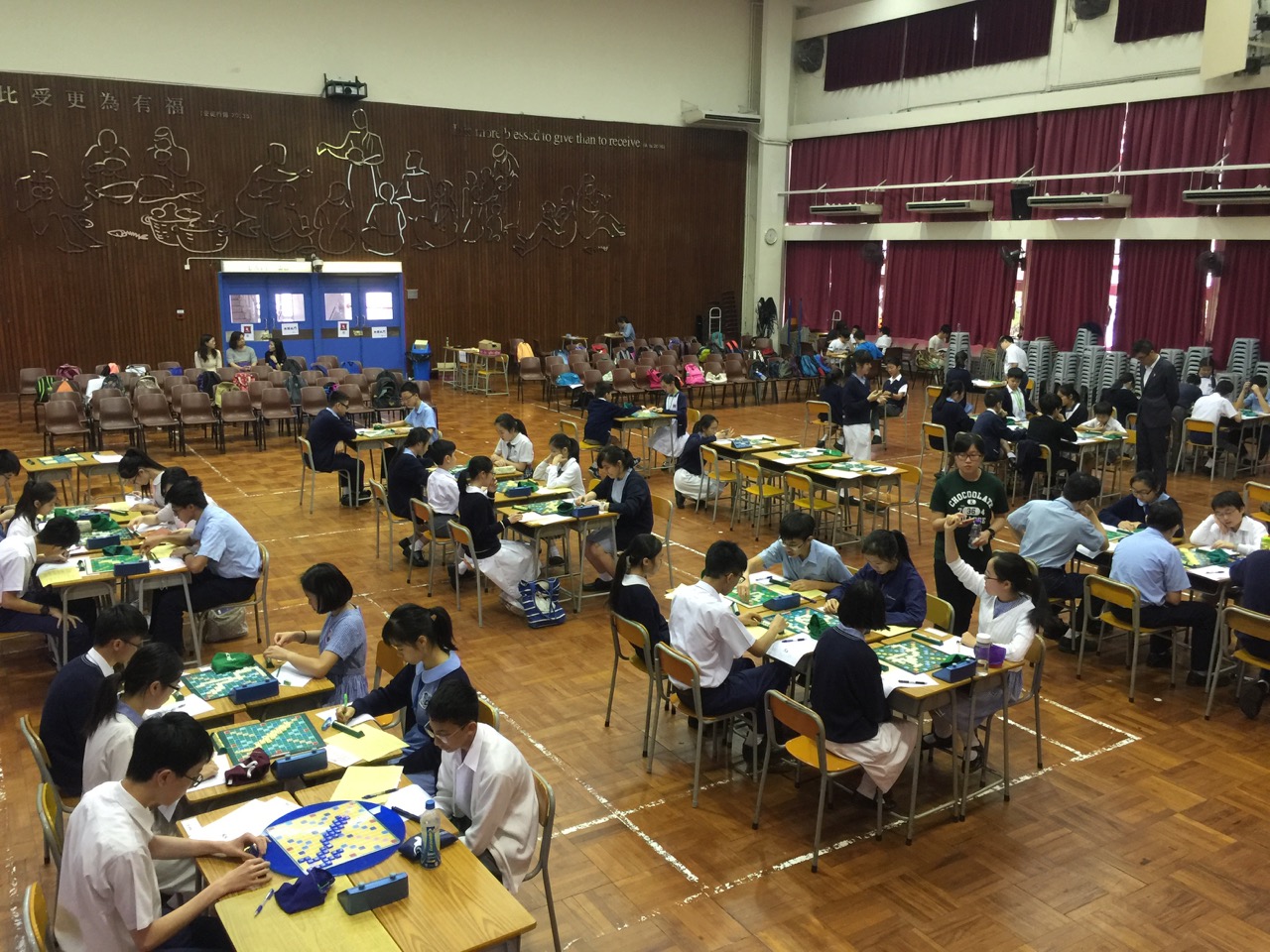 Before the competition starts, Tam Pok Hin, member of the Hong Kong Youth Scrabble Team 2016, shared his Scrabble experience on the stage. Pok Hin first played competitive Scrabble in the first invitational tournament for Shatin schools organised by SKH Tsang Shiu Tim Secondary School. He joined the same competition again the next year, and was introduced to the Hong Kong Scrabble field by HKSPA (which was called the Hong Kong Student Scrabble Players Association at that time). With his devotion and hard work, he was qualified to represent Hong Kong in the World Youth Scrabble Championship 2016 in Lille, France in August. The Shatin Inter-School Scrabble Competition is proud to have nurtured such a good player, and will continue to breed Shatin Scrabble players in the coming years. 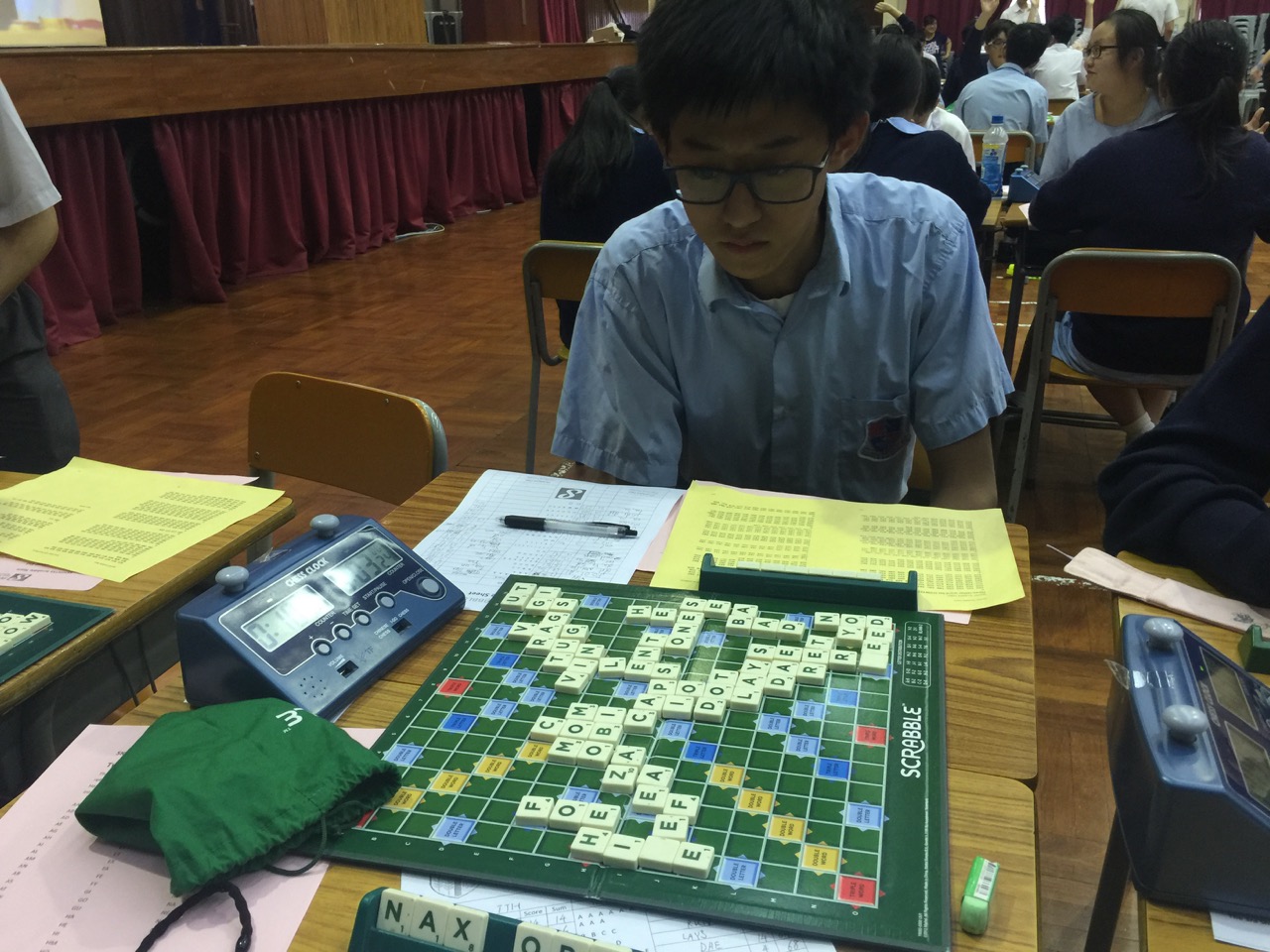 The competition adopted King-of-the-Hill (KOTH) pairing for all 4 rounds. There were separate prizes for primary and secondary schools, but all players play in the same pool. 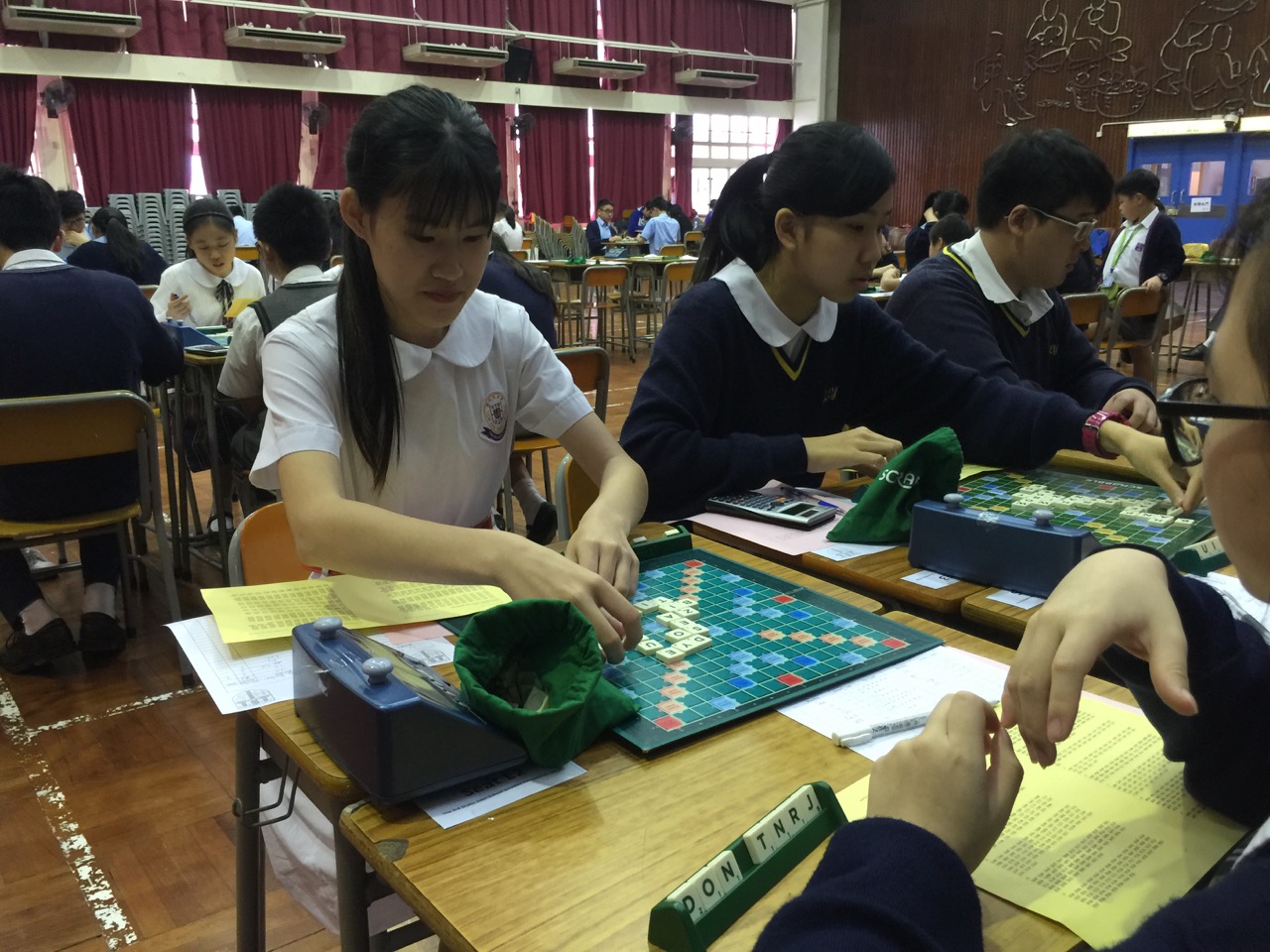 A special feature of the competition is that all players are provided with 2 and 3-letter word lists. Another competition that does so is the famous Brand’s Crossword Game King’s Cup in Thailand. 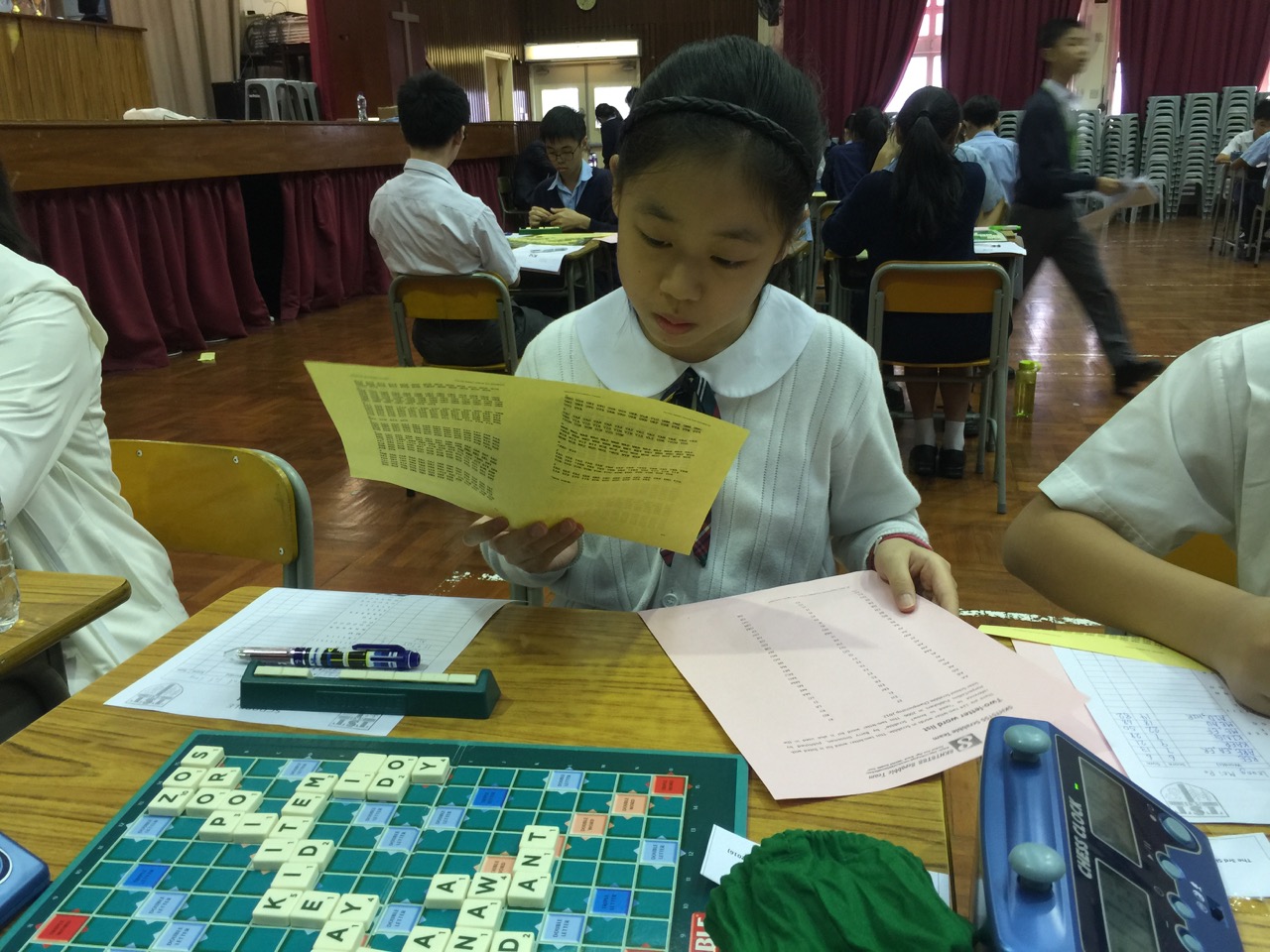 After 4 exciting rounds, SKH Tsang Shiu Tim Secondary School was crowned the Champion for the third consecutive year in the Secondary Category. 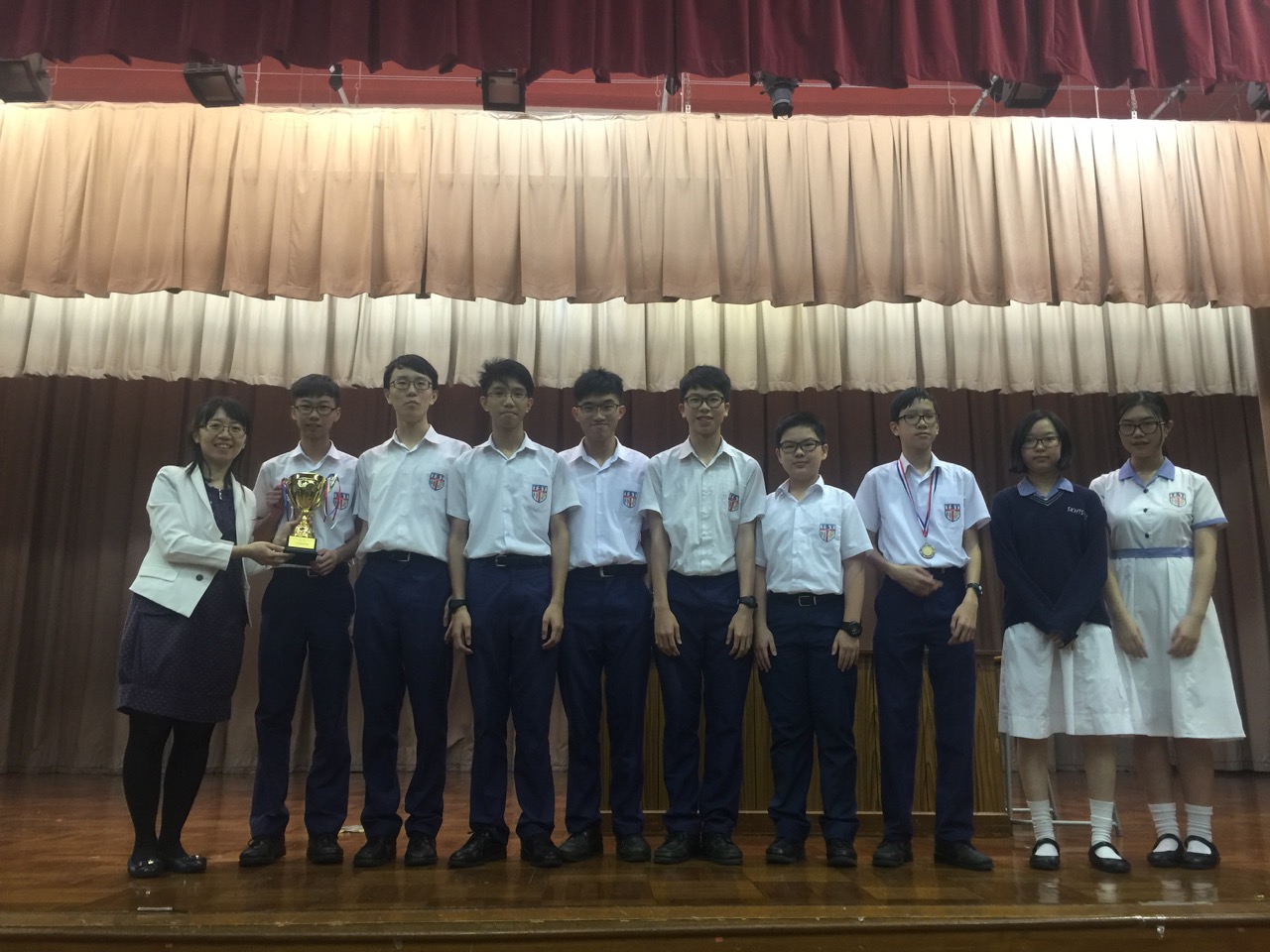 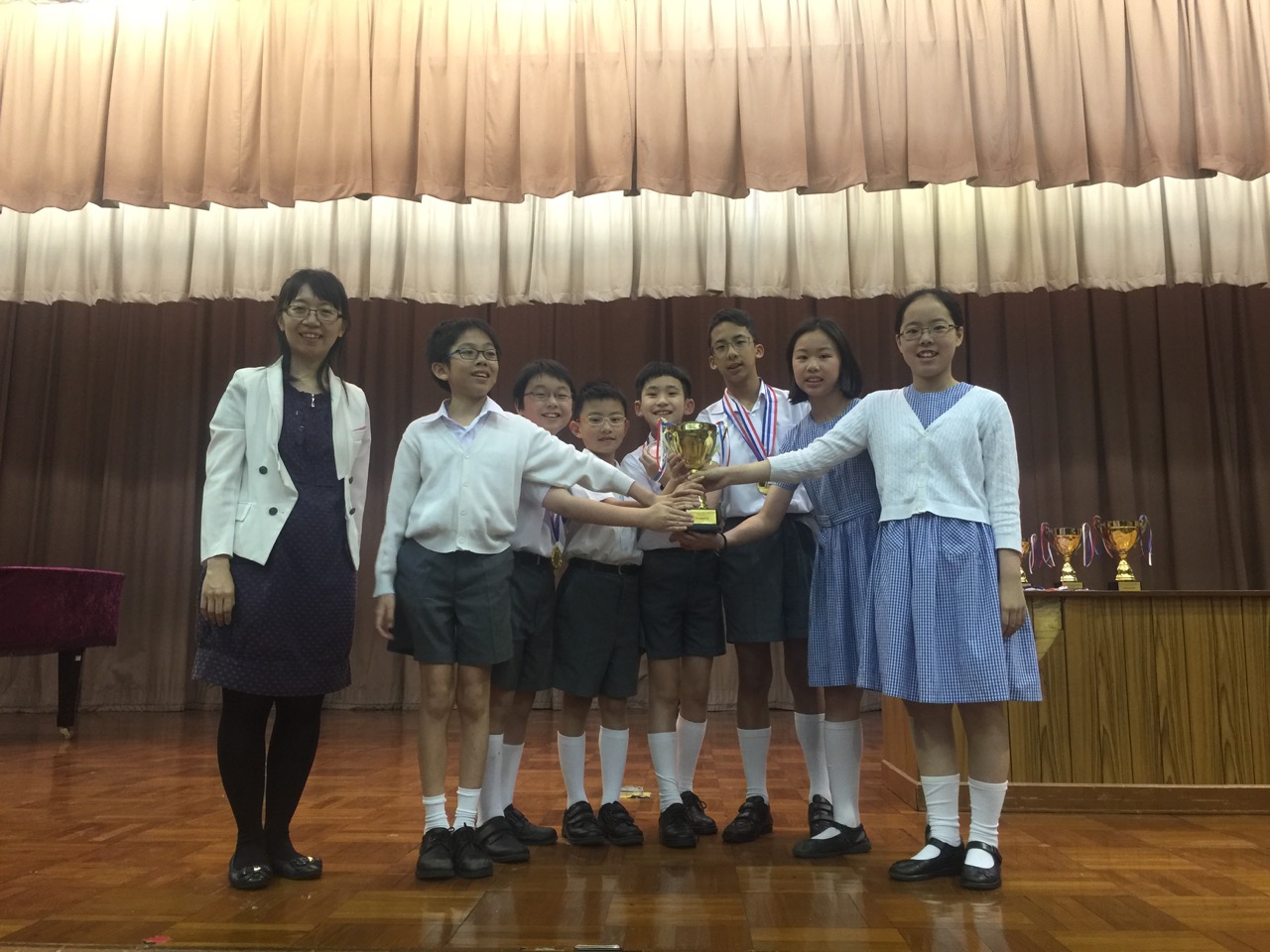 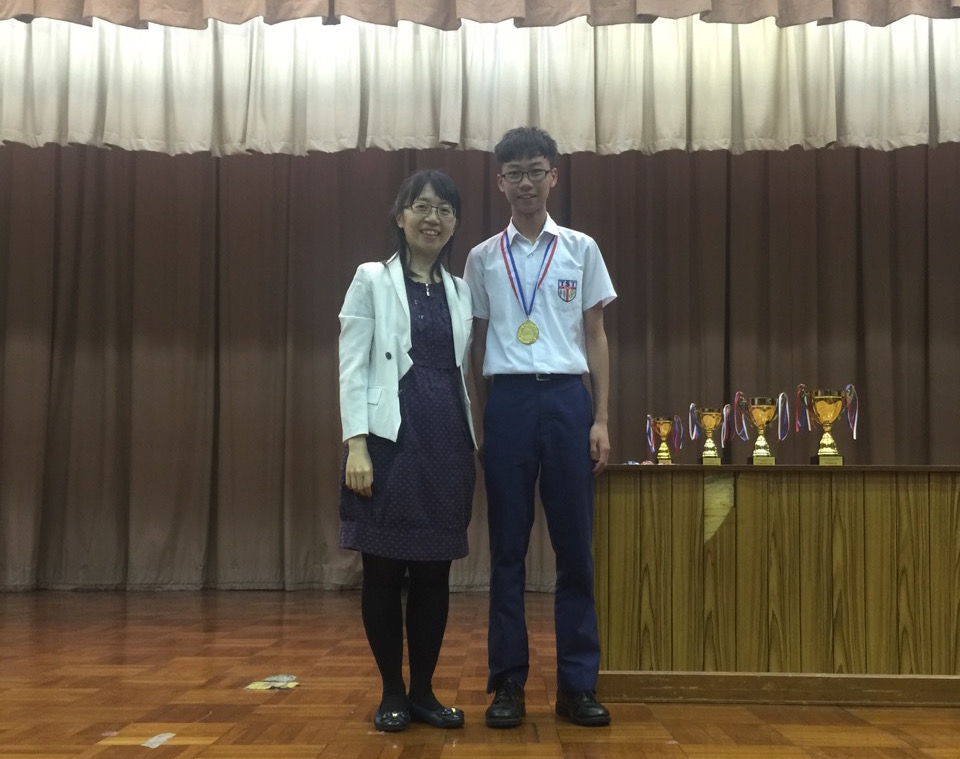 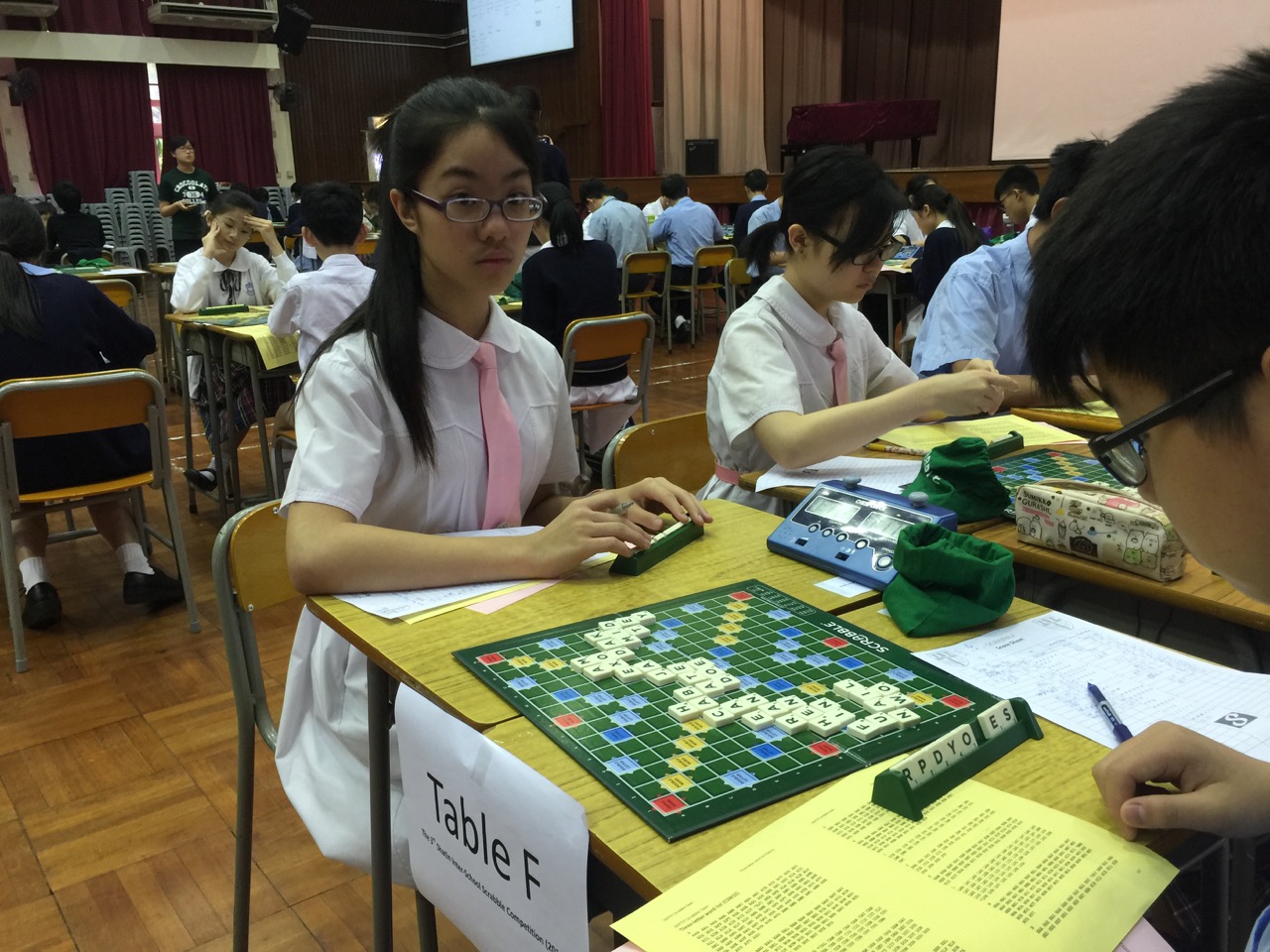 We hope to have even more young and talented Shatin Scrabble players in next year’s competition!