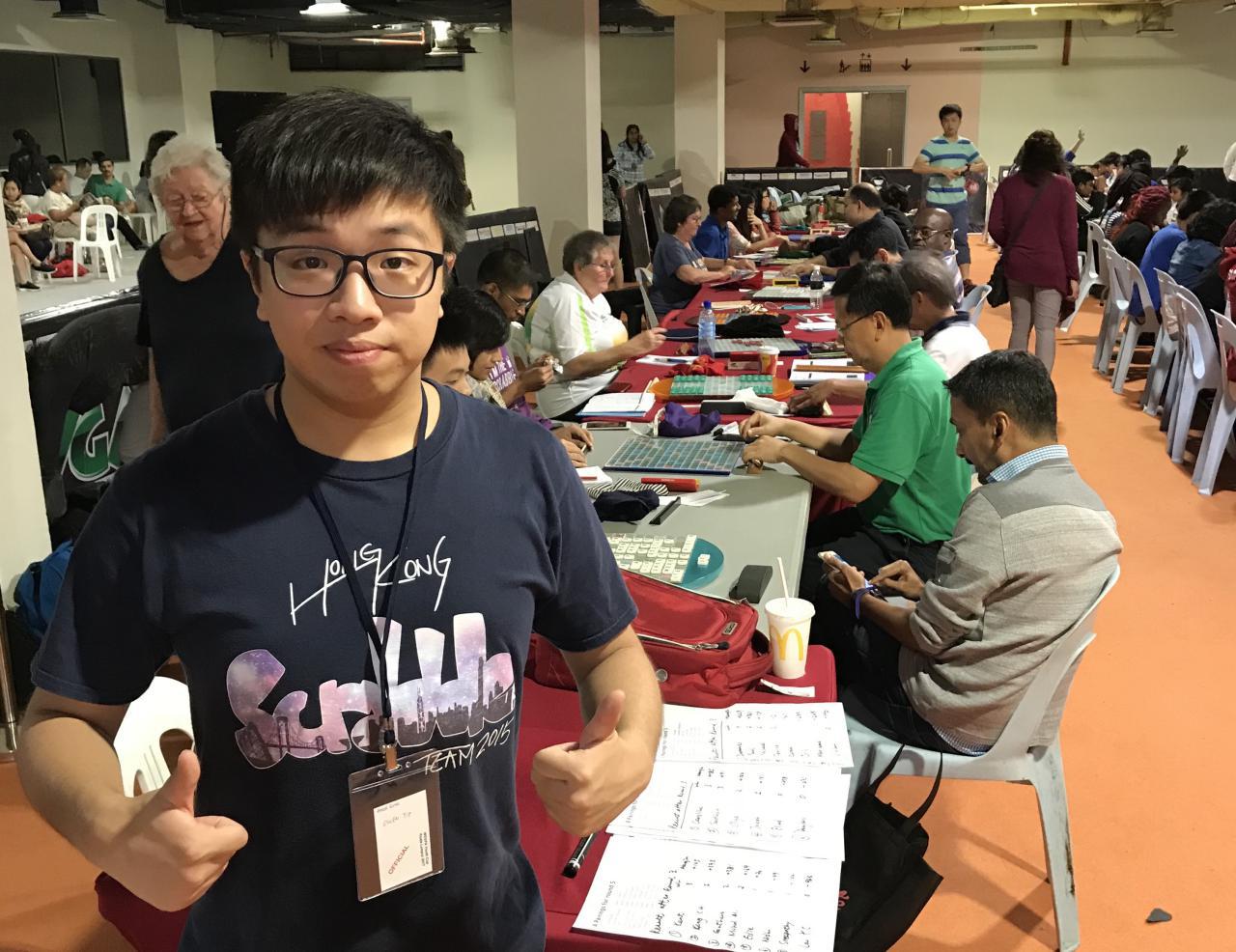 Owen YIP Tsz Hin is the Co-Founder of the Hong Kong Scrabble Players Association (then called “Hong Kong Student Scrabble Players Association”). He has been playing Scrabble since 2006, and started coaching students in 2014. He is an experienced Tournament Director. He is also the editor of many issues of Scrabulary, the newsletter of HKSPA. Having held workshops in over 20 primary and secondary schools, he is an experienced Scrabble tutor with high praises from his students. He believes that Scrabble is hugely beneficial to students’ intellectual development. He graduated from the Chinese University of Hong Kong.